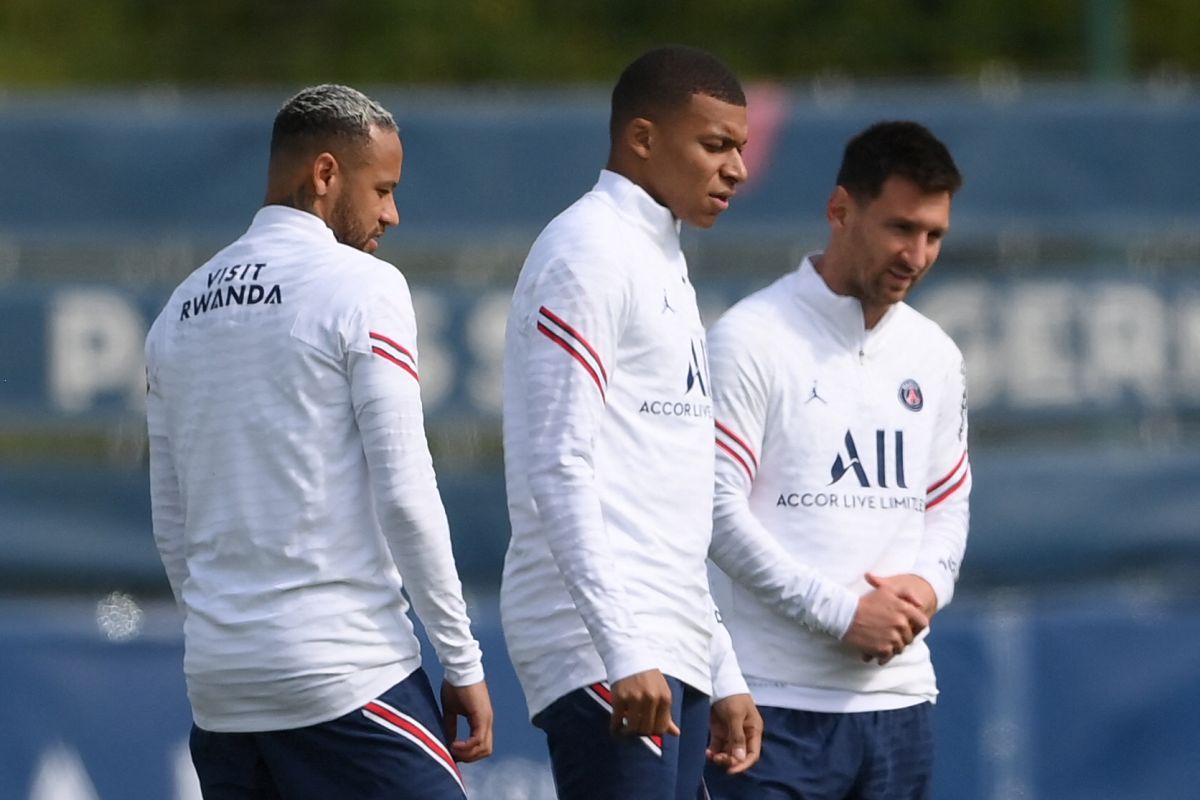 With Messi signing with PSG last August It seemed that we would see an unprecedented trident together with Kylian Mbappé and Neymar, but to date the trio of footballers has not finished turning on the steamroller what was expected of them.

Data from PSG this season indicate that only 44% of the matches that Messi, Neymar and Mbappé have played together between the Champions League, Ligue 1 and the French Cup have been won; a statistic that reflects that -to date- the success of the trio has not been as expected.

In total they have been only nine games this season for the Parisian club that the three have coincided since the start, leaving four wins and five setbacks (two draws and three losses).

Neymar‘s injury that took him off the pitch for several months also disrupted the project’s plans of Mauricio Pochettino in the technical direction of PSG, although another of the data showed that without Neymar the team plays better.

The Brazilian participated in the three defeats of PSG this season Along with Messi and Mbappé, but without Neymar on the pitch, PSG did not fall between November and February.

For now, the The press continues to speculate whether, despite this statistic, Pochettino will line up Messi, Neymar and Mbappé at the Santiago Bernabéu stadium for the second leg of the Champions League round of 16 on March 9, in Spain.

The worst mistake of his career? Networks exploded with memes and ridicule for the penalty missed by Neymar [Video]