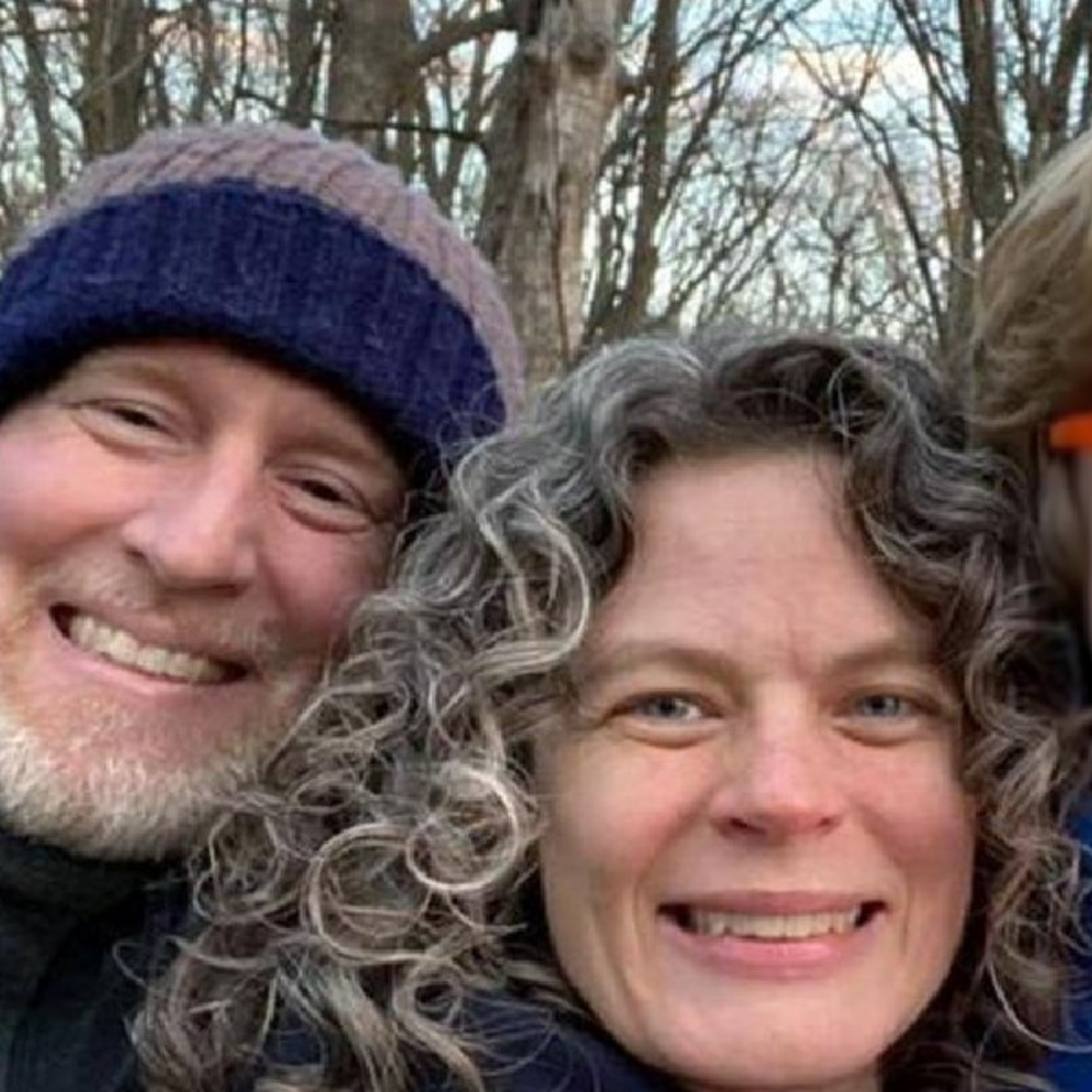 A family was killed brutally, because in the park where they were performing your picnic A shootout ensued, which claimed the lives of three of the four members of the family.

This happened last month in a state park in eastern Iowa, USAhowever it was until this Thursday August 04 that autopsy published of the victims, which indicated that Tyler Schmidt (the father) 42 years old He died from a gunshot wound and multiple stab wounds.

It was the Department of Public Safety Iowawho exposed the autopsies of the members of the murdered family, reported that Sarah Schmidt (the mother), 42 years oldlost his life from multiple stab wounds.

The autopsy of the youngest of the murdered family

Lula Schmidt (the daughter), of six years oldHe died from a gunshot wound and constrictiononly the son 9 years old survived the massacre, so far it has not been revealed how this was possible.

About the topic of murdered familiesin AmericanPost.News We inform you that in Ciudad Juárez, Chihuahua, the members of this family lost their lives after a persecution, it could be a reckoning.

It may interest you: A family is murdered in Oaxaca, a minor was identified among the deceased.

The murdered family in the United States

It was this Thursday when the authorities confirmed that the murderer is identified as Anthony Sherwin23, of LaVista, Nebraska, who died of a bullet wound self-inflicted after the family was assaulted.

This during the early hours of last july 22In his tent at the Maquoketa Caves State Park Campground, Sherwin was camping with his parents.