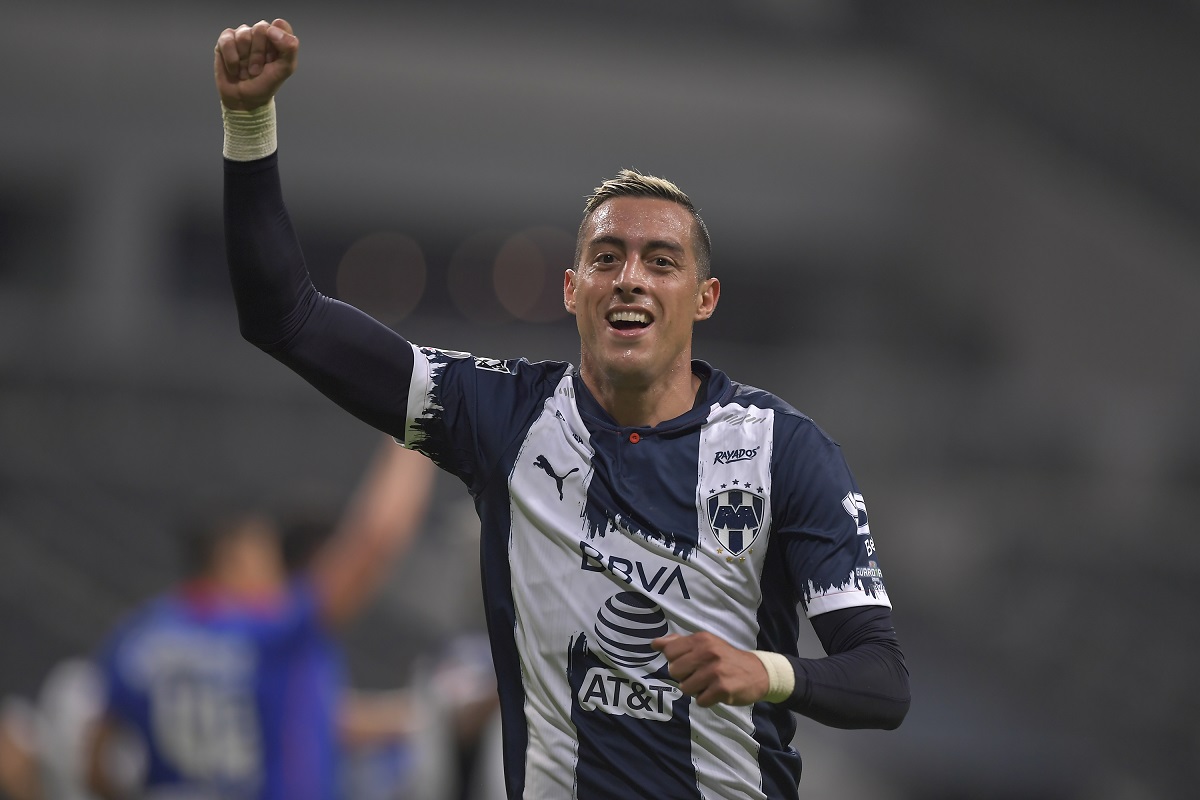 He was born, raised and trained in football in Argentina, but it was Mexico that gave him the greatest confidence in his career and Rogelio Funes Mori He responded with goals. He became the historic top scorer for the Rayados de Monterrey and the Monterrey club honored him this Saturday.

Before starting the duel against Chivas de Guadalajara, the Albiazul club took the opportunity to recognize the career full of goals of the footballer who recently received his Mexican passport and made his debut with El Tri.

The “Twin” came out of the dressing room and received, along with his family, an award from José González Ornelas, president of the Administrative Council of Rayados. Also present was Duilio Davino, the club’s sports president.

He arrived in 2015 to write his story at the BBVA Stadium in Guadalupe and six years later he earned the honor of being an idol and a benchmark of the institution. “Thank you to the people and we continue to believe that we are on the right track,” said the naturalized footballer.

They gave him a shirt with the number 122 for breaking Humberto Suazo’s scoring mark. And his figure appeared in a giant curtain with Suazo, Aldo De Nigris and Bahía.

This was the recognition for Funes Mori for his record as the top scorer in Monterrey. 🔝

He has surpassed Humberto ‘pacifier’ Suazo and is already a historical of the ‘striped’. 🔥 pic.twitter.com/ySuCRJpFo1

The scoring record was broken on August 14 in a 3-1 victory over Pachuca. He made a double to increase his number to 123. He won a Copa MX, a Concachampions and a Liga MX.

Funes Mori’s contract is until June 2024, so he has time to grow his legend in the club.

APPLAUSE TO THE TOP SCORER IN THE HISTORY OF RAYADOS! ROGELIO FUNES MORI! 👏👏👏 pic.twitter.com/IB5PDaNEJU