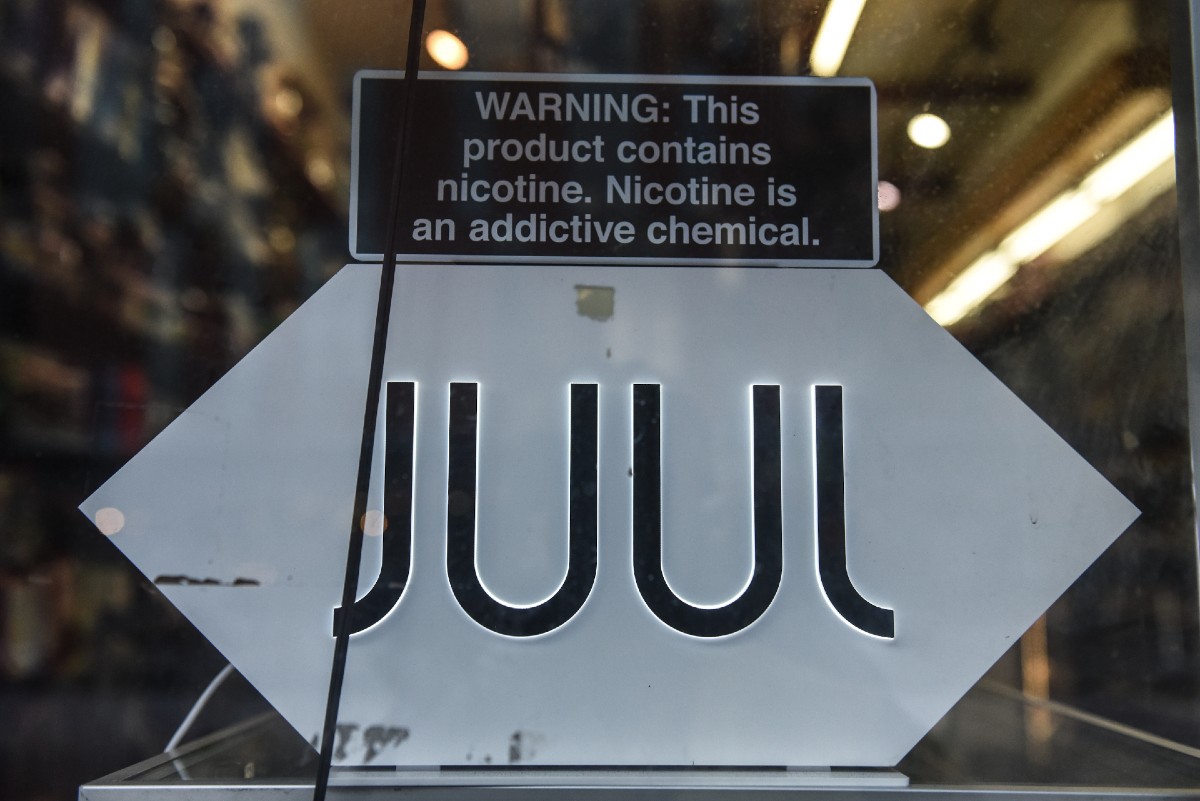 The company Juul Labs would have to recall its e-cigarettes from the market once the Food and Drug Administration (FDA) instructs you to stop marketing them in the United States.

According to sources close to the case, cited in a Fox Business report, the FDA would prepare the order to withdraw electronic cigarettes this Wednesday.

Juul Labs had asked the FDA to review its products for electronic cigarettes for vaping with flavors of tobacco and mentholwith the aim of being able to sell them in the country.

This eventual order to withdraw its products from the market and stop selling them in the US market would be a consequence of this review, according to the reports.

If confirmed, Juul Labs could appeal the decision in court and even request a new review of their products.

Since Juul Labs began selling its e-cigarettes in 2018, the company has been singled out for promote the consumption of electronic cigarettes and vaping among minors.

According to the remarks, fruit flavors for vaping and very attractive advertisingand close to for minors, would have driven this health problem.

This caused Juul Labs to adjust its product portfolio and limit the sale of sweet and fruity flavors, as part of an attempt to regain the trust of regulators and of consumers.

However, the adjustment he made in 2019 has left him in the middle of a drop in sales which followed in subsequent years.

If confirmed, the FDA could benefit the business of Reynolds American Inc. and NJOY Holdings Inc., which market similar tobacco-flavored e-cigarette products.

You may also like:
– Fines of up to $500 dollars: two states in the US where drivers cannot fill their gas
– Why thousands of Americans who took early retirement in the pandemic are now going back to work
– They changed jobs in 2021 and now 40% of these workers are looking for a job again