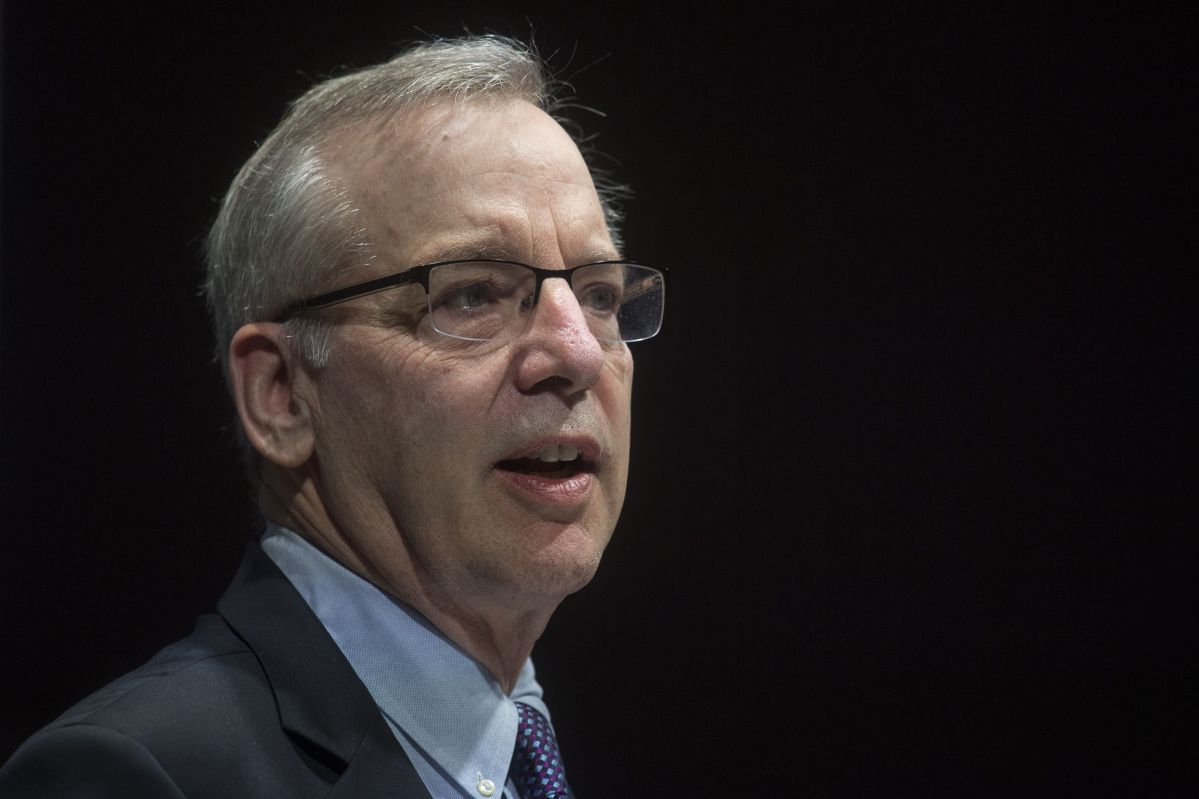 While the Federal Reserve helped rescue the economy from the worst pandemic on record in a century, its next mission may not be so simple. now it has to fight inflation, but without causing a recession in the attempt.

This will be challenging because the unemployment rate may have to rise to control inflation.

“The chances of doing this (avoiding a recession) are very, very low because they have to drive up the unemployment rate,” Bill Dudley, former president of the Federal Reserve Bank of New York, told CNN.

“In the past, when you raised the unemployment rate, you could almost never avoid a full recession.Dudley added.

Technically, the Federal Reserve has the ability to catch up with inflation by raising interest rates rapidly.

That is why the US central bank is expected to announce a first interest rate hike of half a percentage point on Wednesday. Markets are bracing for a series of big rate hikes that could come in the face of the worst inflation in 40 years.

In theory, the US central bank can raise interest rates as much as needed to tame inflation. But the more the Fed does that, the greater the risk of a miscalculation that will prematurely end the economic recovery.

For now, the concern is how the US economy in 2023 and 2024 will withstand a series of interest rate hikesas this will increase the cost of mortgages, car loans, credit cards, and business loans.

Once the Fed takes interest rates above the neutral level, it will effectively be holding back the economy. That’s when the risk of a recession gets really high, Dudley said.adding that the chance of a recession in 2023 and 2024 is definitely higher than 50%.

Of course, the Fed could decide to stop raising interest rates if it fears triggering a recession.

It should be noted that investment bank Goldman Sachs has been telling clients that a recession is still avoidable.

Still, there are concerns about the economy’s performance over last week’s gross domestic product report, which showed the US economy unexpectedly contracted in the first quarter.

You may also like:
– “Recession is almost inevitable”: Roger Ferguson, former Governor of the Federal Reserve
– Why the United States is on the verge of a “great recession”, according to Deutsche Bank
– The increase in company profits contributes to the escalation of inflation, reveals a study