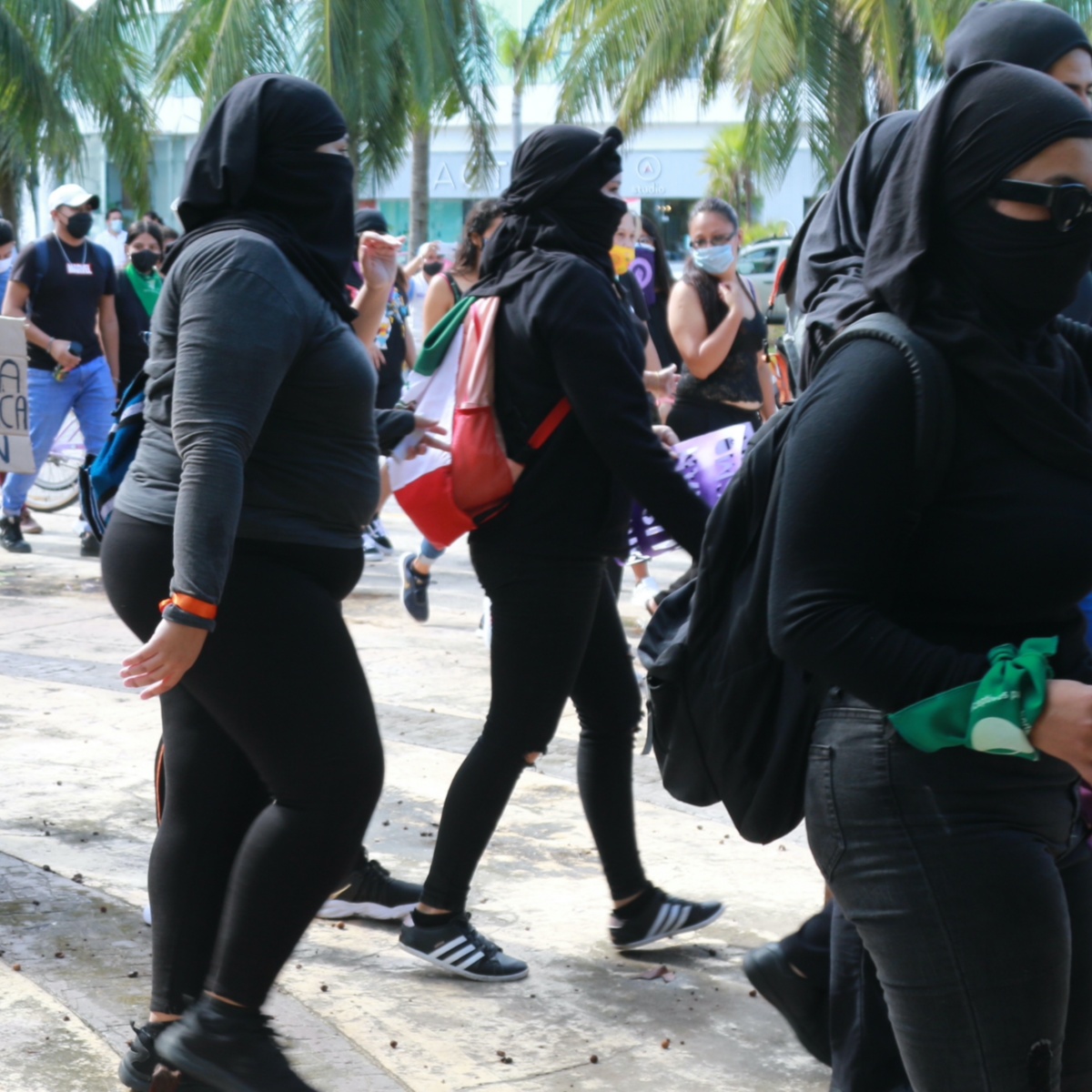 In an exclusive interview for AmericanPost.News with Diana Miramontes, founder of the Malinches Ingobernables collective based in Cancun, indicated that planning and organization work has already begun so that the “Feminist Patrol” will begin to operate in this tourist destination, in which its main task will be to help women who need a legal support.

He stressed that this initiative is due to the fact that they want to reach every corner of the city and stop carrying out activities in the areas that they frequently use, such as the Parque de las Palapas, the Benito Juárez City Hall Esplanade, as well as the Malecón Tajamar , in addition to helping “Feminist sisters”.

In March, the “Feminist Patrol” begins to operate.

“For the first time in Quintana Roo we will have the ‘Feminist Patrol’, based on the Oaxaca model, where we will hold workshops and talks on legal issues, such as the complaint for some type of violence that women are suffering, as well as the issue of alimony, among others; in March we would be starting ”, he said.

He mentioned that at the moment there are more than a dozen women who have already signed up to belong to this “Feminist Patrol” and at the moment they already have professional lawyers, doctors among others, however, he insisted that more help is still needed, for This invited all women and groups to participate in the movement.

“We want society not only to see that the feminists we are violent and destructive, but also that they see that we want to help the population and especially women, those who do not have the courage to denounce some type of violence”, He emphasized.

Finally, he stressed that so far they do not have the help of any government to carry out this project, that is why it is a risk for the safety of Diana, as well as her group, since no authority will be present in the protection of the event, that is, they will take care of all the attendees.

“We know that this at the same time is a risk, since we will not have security from the municipal, state and federal authorities, we will take care of them ourselves, so it will be a taking of places, they will surely be in the domes of the regions in Cancun ”, he concluded.