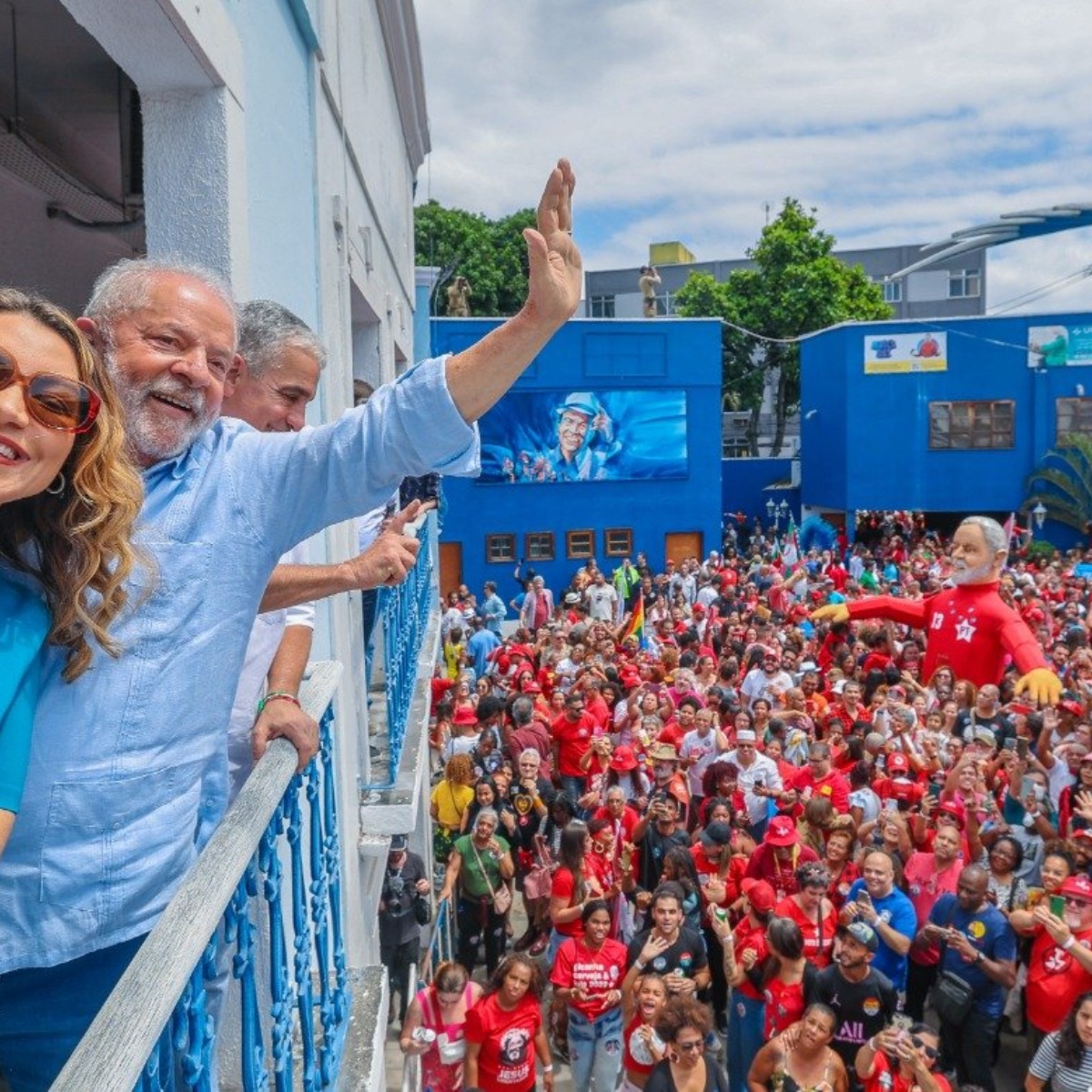 This Sunday began the final stretch towards the presidential elections in brazilwhich will take place next Sunday, October 2, and whose favorite is the former president Luiz Inacio Lula da Silvawho heads the preferences to take the electoral victory in said elections.

To succeed in the Brazilian elections, Lula da Silva will have to overcome his most important rival, the current president Jair Bolsonarowho was launched in search of re-election in the current electoral contest, although according to measurements, he does not have enough support.

As reported in American Post News, Lula da Silva is the candidate who has remained in the lead in the preferences towards the elections in Brazil. In fact, the former president called for a useful vote since he expressed his desire to define these elections in the first round.

Who is the favorite in the Brazilian elections?

Lula in the square of Portela in Rio de Janeiro. Let’s go together hair Rio and hair Brazil https://t.co/lT4hCrkXNm

As mentioned, Lula da Silva is the favorite to win the presidency in the Brazilian elections, which will take place next Sunday. In fact, the leftist politician has remained at the head of the polls throughout the campaign process, which has become tense due to violent acts.

According to the latest measurements, Lula da Silva has a preference of 47 percent, which allows him to have a wide margin of advantage over his closest rival, which is precisely Bolsonaro, who only has 33 percent of the preferences to a week of votes.

It should be remembered that the elections in Brazil could be defined in the first round in the event that the winning candidate obtains more than 50 percent of the votes, not counting null or blank votes. Therefore, Lula da Silva made a call to convince those who are undecided.

It may interest you: Jair Bolsonaro announces that, if he loses the elections, he will move away from politics

Unfortunately, the elections in Brazil have been tainted by murders with political overtones, after clashes between supporters of Lula da Silva and Bolsonaro, which is predicting a tense environment on voting day.