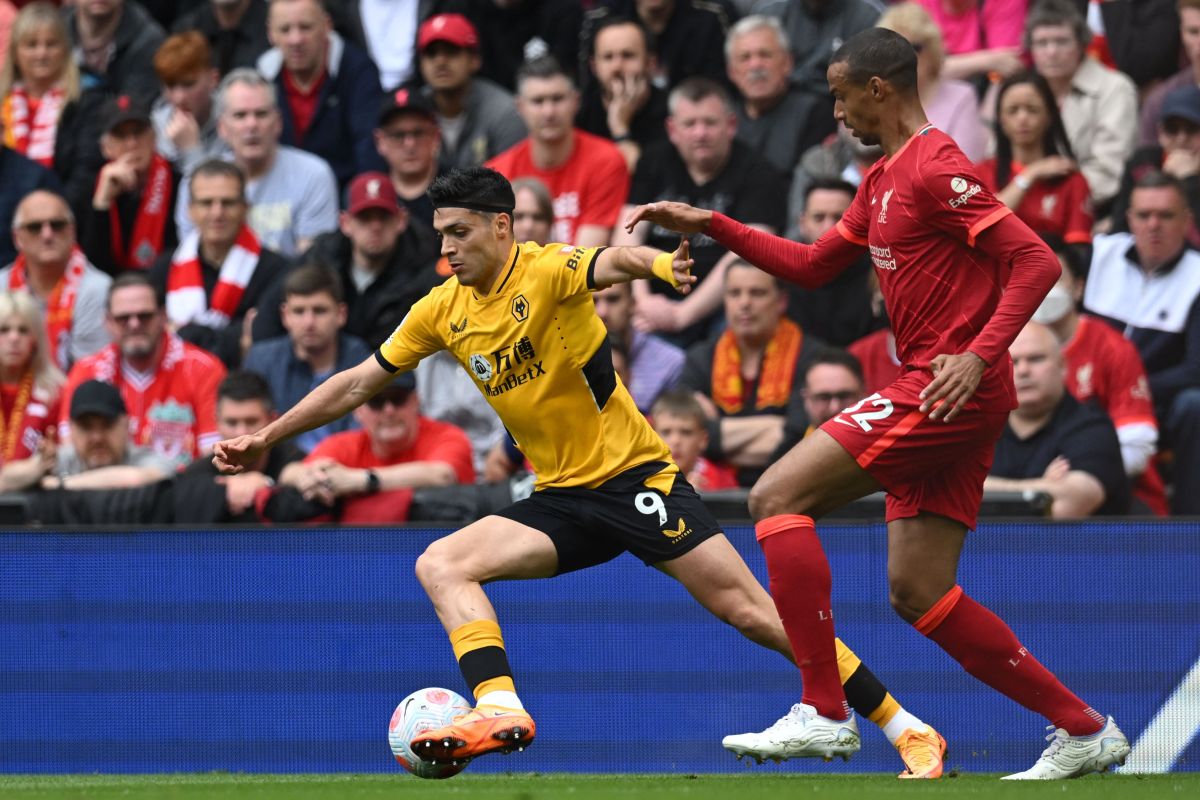 Raul Jimenez he closed the Premier League season with an assist, in what was Wolves’ only goal in the loss to Liverpool (3-1) at Anfield. The Mexican shone in the last game of the campaign.

In just three minutes, the visitors went ahead and caused problems, guided by Jiménez’s goal pass to Pedro Neto, who defined practically with an empty goal after receiving a precise and powerful center of the Mexican.

Liverpool later came from behind with goals from Sadio Mané, Mohamed Salah and Andrew Robertson, staying one step away from winning the Premier League. For their part, the “Wolves” finished the season in tenth place in the table, with 51 points, six units away from the qualifying positions for European competitions.

The Wolves season was not the best. They stayed in the middle of the table even with a squad with the potential to achieve a better position.

Jiménez, personally, had ups and downs. Contributed in 10 goals throughout the campaign: six goals and four assists in 34 games. Now the rumors place him far from the Wolves. Perhaps this Sunday was his last “dance” with Wolverhampton Wanderers. And although he didn’t score, he did leave an impression at Anfield.

Will Raúl Jiménez be the new gunman? The Mexican striker sounds like Luis Suarez’s replacement

Goodbye to the Premier League? Raúl Jiménez’s time in England would have come to an end

“Welcome little one, we love you”: Raúl Jiménez and Daniela Basso announce the birth of their second child with a photo