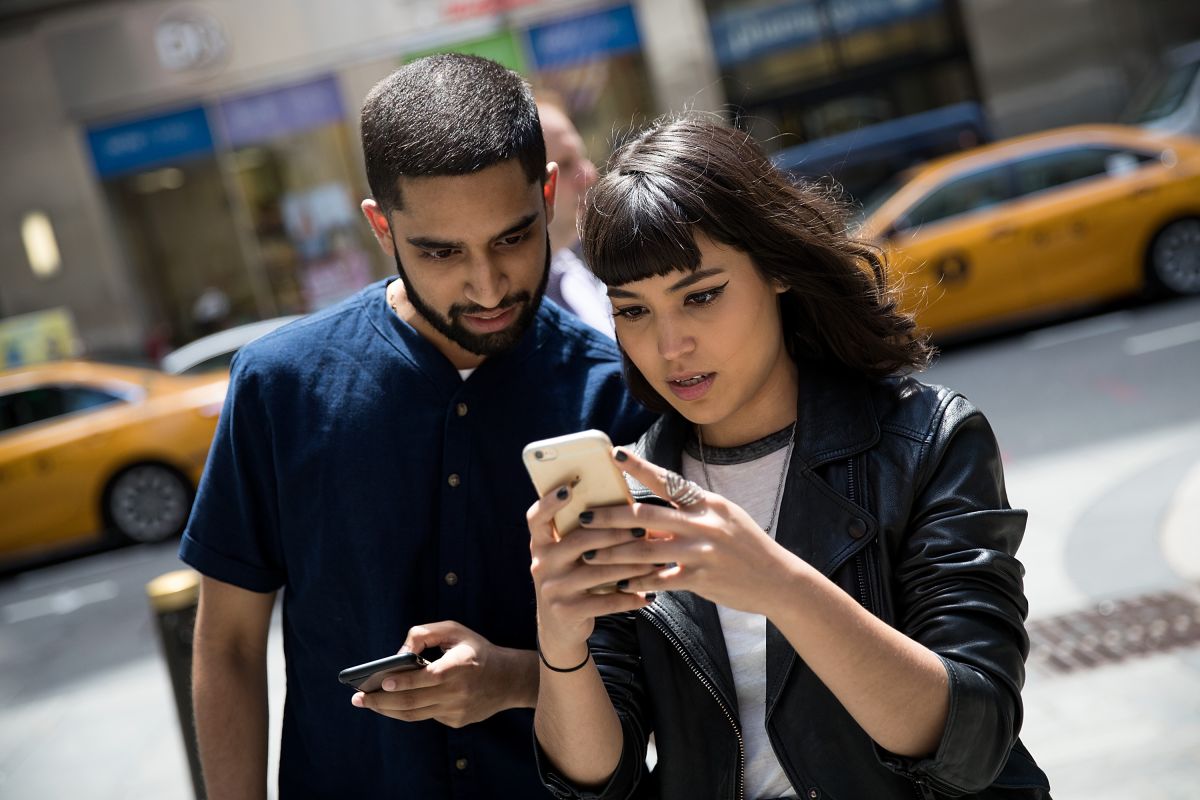 On February 16, 1968, the first official “911” call was made in the United States.is now the first course of action in an emergency for nearly all of the country’s 327 million people.

As phones became common in American homess, fire departments across the country recommended establishing a single, simple number to dial in the event of a fire or other emergency.

A similar system had been implemented in the United Kingdom decades earlier, in 1936, when the code 999 was chosen for emergency telegraph and telephone communications.

The Federal Communications Commission decided to act in 1967, but the number itself did not come from the government but from AT&T, the corporation that controlled almost all phone lines in the US through its long distance service and owned by local Bell Telephone subsidiaries.

At the time, AT&T was considered a “natural monopoly,” a monopoly that was allowed to exist because high infrastructure costs and barriers to entry prevented competitors from emerging. A&

The first 911 call was made by Representative Rankin Fite, Speaker of the Alabama House of Representatives, in the city of Haleyville, AL, on February 16 of the following year.

Even so, it would be years before the system was generalized and decades before it was uniform. It was only in 1973 that the White House issued an official statement in favor of 911, and even that a suggestion instead of a law or an executive order.

By 1987, 50 percent of the nation used the system. Canada chose to adopt the same number for its emergency calls, and 98% of the US and Canada can now contact emergency services by dialing 911.

The 999 is used in various former British colonies and the number 112 is used in Russia.