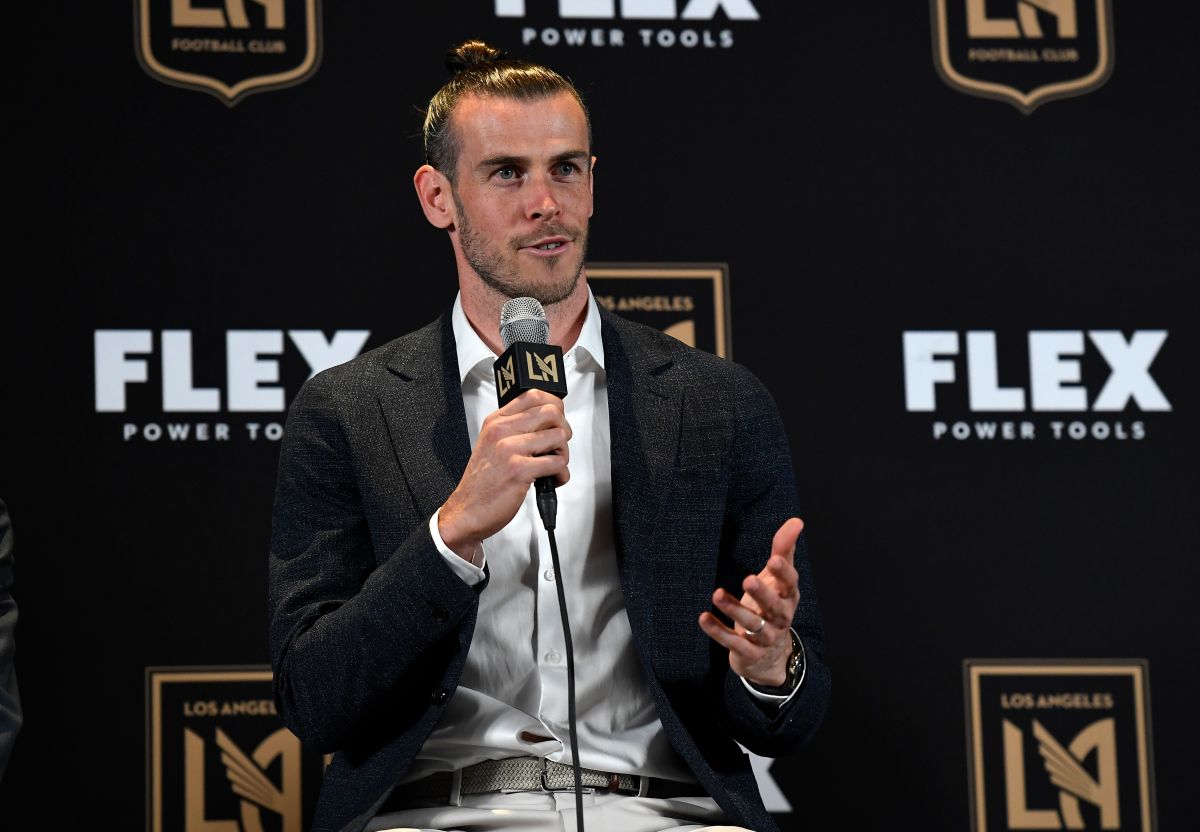 LAFC beat Sporting Kansas City 2-0 and the highlight of the day is that one of the team’s star signings, Gareth Bale, opened the flow for his goalscoring account and scored his first goal in MLS.

Gareth Bale’s goal was at minute 83, a pass from “Chicho” Arango. The Welshman received the ball and from outside the box he changed the post to the goalkeeper to send it to save it with great style and also with less than 20 minutes on the pitch.

Gareth Bale and his history at LAFC

Gareth Bale’s goal was scored from outside the area with a shot low to the ground that left goalkeeper Tim Melia without any alternative, all with that well-placed left foot by the Welshman.

The celebration of the former Real Madrid player revealed his emotion and euphoria of being the first goal in his second game and showing that he came to the MLS to give his best.

With this goal Gareth Bale approaches the figure of 200 at club levelsurely the opportunities are closer than far and one of the goals will be to reach that figure.

LAFC beat Sporting Kansas City with a score of two goals to nil, they also maintain the lead in their division and they are still the best team currently in all of MLS. The eleventh of the Angels opened the scoring from the 56th minute with the score of the Colombian Cristian “Chicho” Arango.

Arango himself gave the pass to Bale so that he could cover himself with glory and also for the fans to celebrate with euphoria a goal that is worth a lot both for the footballer and for the franchise.

. Gareth Bale debuts with a LAFC that, with the victory over Nashville, settles at the top of the West in the MLS
. A euphoric Gareth Bale was presented with LAFC and promised to win titles alongside Mexican Carlos Vela and Giorgio Chiellini
. What can you expect from Gareth Bale’s arrival in MLS?