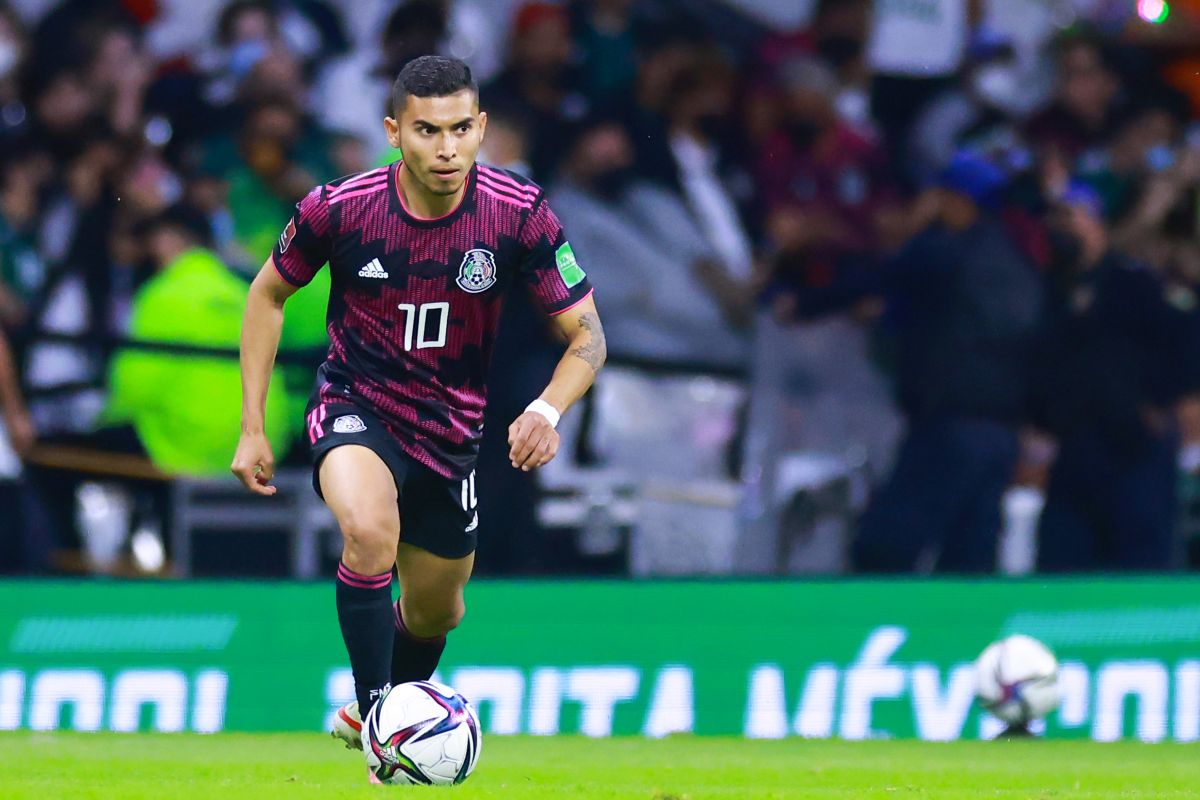 Orbelín Pineda scored his first goal with the AEK Athens jersey in a friendly game against Omonia Nicosia. The Mexican showed off with a great play at minute 21, the Guerrero native started the action from the left side of the field and made an excellent diagonal towards the center. Later he got rid of two defenders to finish with an accurate shot to the rival goal’s square.

It should be noted that Orbelín Pineda made his debut two weeks ago in a friendly in which those led by Matías Almeyda faced Genk, the team where his compatriot Gerardo Arteaga plays, reported Marca Claro. In this sense, Pineda was present on the scoreboard during AEK’s last game. Pineda’s team will have its debut in the Greek Super League against Volos next week.

After the goal scored by Orbelín Pineda, the Mexican national team ran to celebrate with the fans doing his classic pirouettes, which moved those present. The team led by the Argentine Matías Almeyda, practically did not mess up and beat Omonia by two goals to nil, thus ending a good preseason that makes them excited for the local tournament.

Pineda arrived at AEK from Celta de Vigo where he saw minutes and quickly Matías Almeyda thought of him to reinforce the squad knowing that he is a footballer who already knows his style of play perfectly.

The Argentine Matías Almeyda has full confidence in Orbelín Pineda and so he made it known in the Mexican’s debut, implying that he was a player who knew his style of play perfectly and understood what he needed on the pitch.

Until now, the AEK squad has adapted to the Argentine coach’s idea and the South American has publicly thanked him as he has plans to take them to the top of their local league and thus be able to play international tournaments with one of the most popular teams in Argentina. Greece.