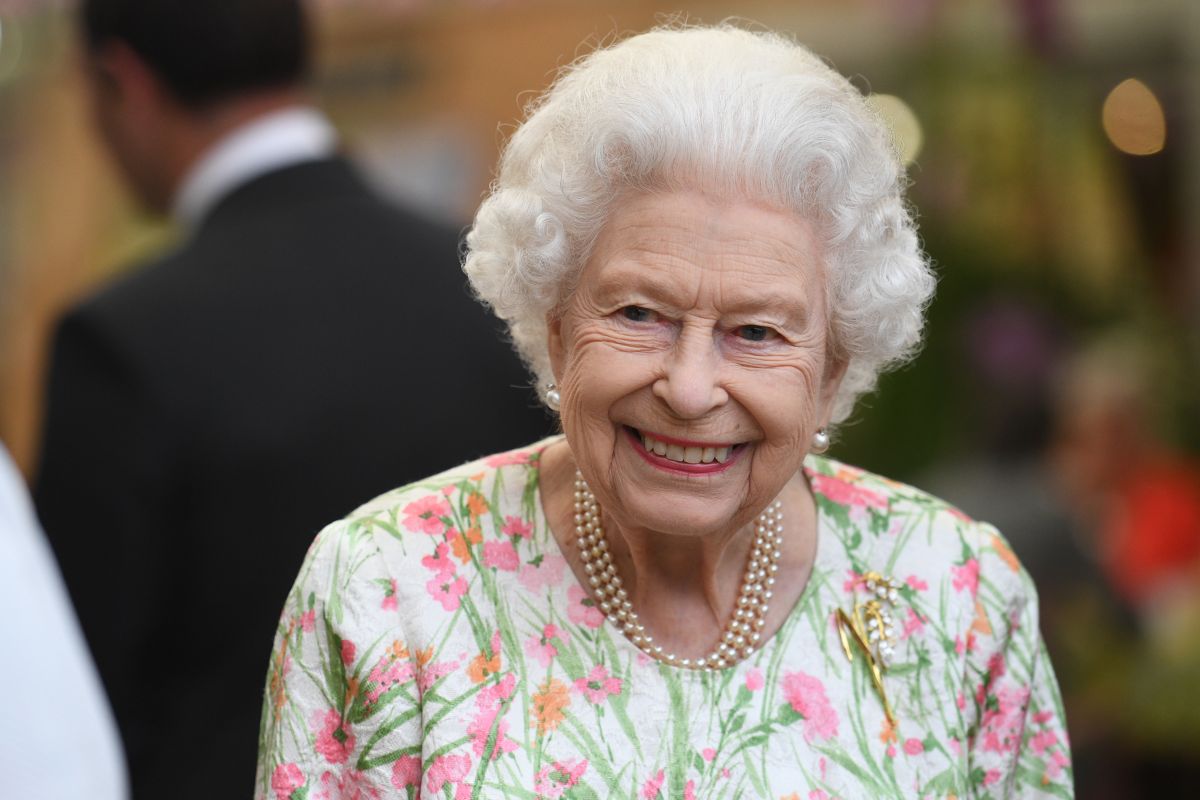 An image released by Buckingham Palace shows the final resting place of lto Queen Elizabeth IIthe longest-serving monarch in the United Kingdom, who died on September 8, at the age of 96, at her Scottish estate.

The funeral was held at Westminster Abbey on September 19 and after the service the queen was buried in St George’s Chapel, Windsor Castle, where she is now lies next to her late husband, Prince Philip.

This is what a black marble slab does which was placed on the floor of the Chapel, which includes the dates of birth and death of the queen’s parents, George VI and Elizabeth, and her husband Phillip.

“Today it is published a photograph of the ledger stone now installed in the King George VI Memorial Chapel, following the burial of Her Majesty, Queen Elizabeth,” reads the Palace’s social media post.

The wreaths surrounding the plaque are from the Royal Family and were displayed next to the coffin during Monday’s burial service, which was led by the Dean of Windsor, the Rev David Connor.

On the other hand, the Telegraph medium affirms that the burial place of Queen Elizabeth II will be open to the public starting next week when Windsor Castle resumes tours. People will be able to pay their respects at St. George’s Chapel from September 29.