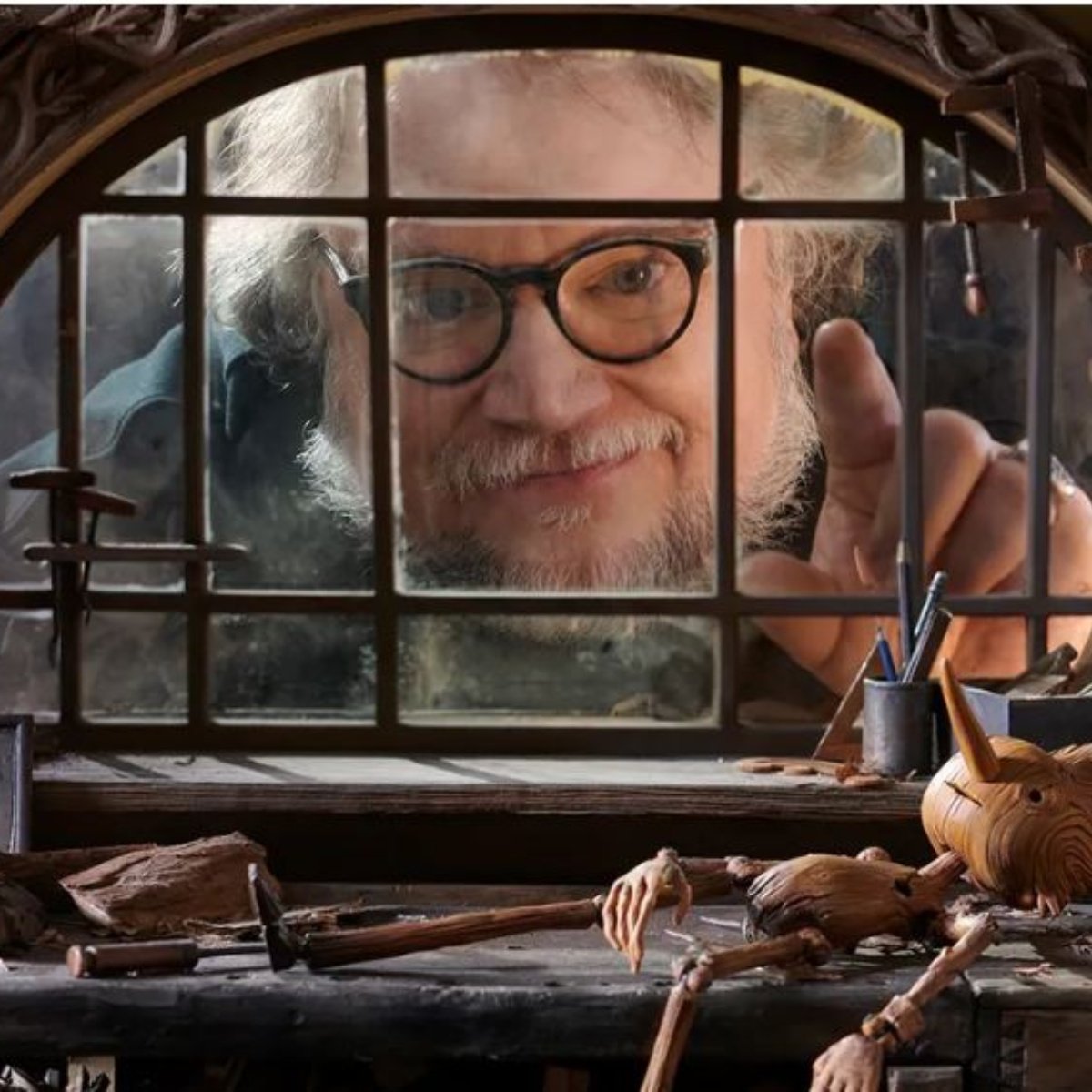 Most of us are familiar with the history of “Pinocchiothrough the movie animated of Disney 1940. However, like many fairy tales we grew up believing were conceived as wholesome entertainment for the whole family, “Pinocchio” is based on a horrible story that has mellowed over the years.

According to Ranker, the original 1883 iteration of the story about a puppet’s quest to become a real boy is pure nightmare fuel. It was only a matter of time until a filmmaker came along and reminded everyone of the puppet’s inner darkness.

Guillermo del Toro’s upcoming adaptation of “Pinocchio” might not be a full-scale horror story in the vein of some of his other work. That said, the director did confirm that the stop-motion adaptation of the ancient fairy tale will deal with some heavy topics like fascism and what it means to be human.

Guillermo del Toro on his version of “Pinocchio”

“It’s set during the rise of Mussolini in fascist Italy, so it’s a really interesting thematic exercise,” he explained. The trailer has a whimsical tone, but it warns fans to prepare for a “Pinocchio” story they haven’t seen before.

AmericanPost.News confirms that the trailer for Guillermo del Toro’s “Pinocchio” was not lying either and is shaping up to be an original version of the story, as evidenced by the latest images of the upcoming Netflix movie.

Vanity Fair magazine recently met with Guillermo del Toro to talk about “Pinocchio,” and the outlet managed to capture some footage from the film. In fact, it’s clear that Netflix’s next animated feature will be kid-friendly. At the same time, some of the images are quite disturbing.

For example, one of the images shows a life-size version of the crucifixion of Jesus Christ, which is not a common sight in the average children’s movie. Other images exude melancholy, especially those of Geppetto, who is still suffering from the loss of her son.

Guillermo del Toro reinvents the characters for his film

Interestingly, del Toro has also reinvented some of the characters. Count Volpe (voiced by Christoph Waltz), for example, is now a human with animal features instead of the anthropomorphic fox we know and love from Disney movies.

According to Mexican director Guillermo del Toro, this version of the iconic character is “a great aristocrat who has fallen from grace.”

All in all, the latest images of “Pinocchio” will certainly make people more excited to see the movie. The stop-motion animation is exquisite, and the visuals suggest the film will be otherworldly, charming, complex, and emotionally rich. Keep an eye out for the movie to be released on Netflix sometime in December this year.