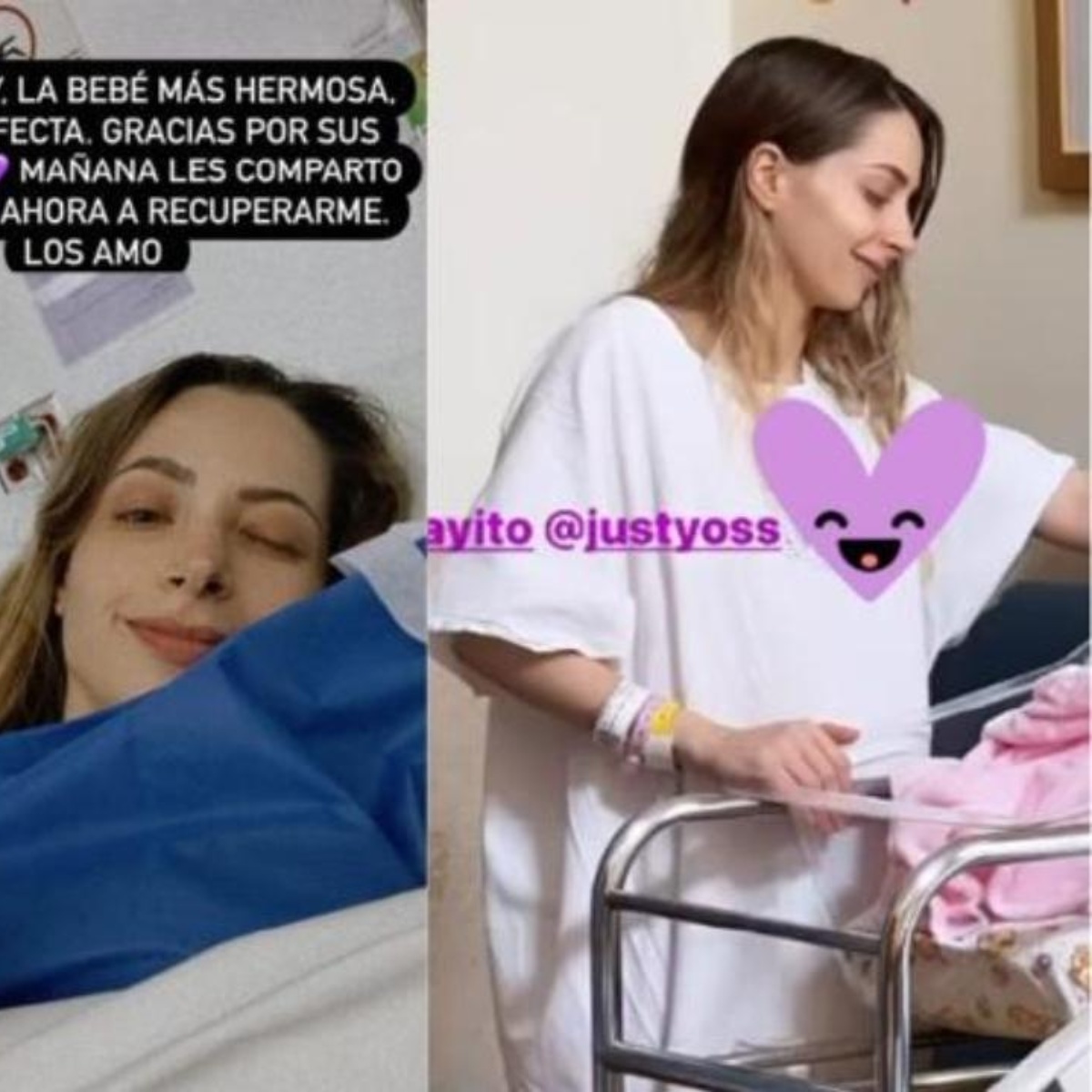 Days ago, we told you in American Post News that Yoseline Hoffman Badui, better known as YosStop, became the topic of conversation on social media after announcing the birth of her daughter Amyra, the result of her relationship with musician Gerardo González Bañales.

Now, the influencer and content creator is back in the spotlight by showing off her daughter’s picture for the first time in a tender postcard she shared on her Instagram account, where she shows how her firstborn was received at her home, which was decorated by her brother Ryan and his wife.

“We are home with our beautiful baby Amyra. Thanks to God, the universe, life, destiny, and everything that influenced this to happen, a new stage filled with lots and lots of love. Today my certainty is much greater of how everything is perfect, just like Amyra, who is perfect We love you!” wrote YosStop.

As expected, the image did not take long to receive hundreds of emotional messages from her loyal fans, who wished her the best in this stage of her life with her husband and daughter, who will surely be protagonists of the main news of the national show business in the not too distant future.

Amyra, a blessing for YosStop

It should be noted that Amyra came into YosStop’s life after being accused of alleged possession of child pornography, a crime that caused her to spend five months in the Centro Femenil de Reinserción Social Santa Martha Acatitla (Santa Martha Acatitla Women’s Social Reinsertion Center).

After reaching an agreement with the victim and her crime was reclassified as discrimination, the Attorney General’s Office of the CDMX requested the conditional suspension of the criminal proceedings against her for the next three years, which allowed her to leave prison.

YosStop is an actress, influencer, and YouTuber who, at 32 years of age, enjoys great popularity on social networks. As previously reported by American Post News, her image was severely affected after being accused of the crime of possession of child pornography, for which she spent five months in prison.