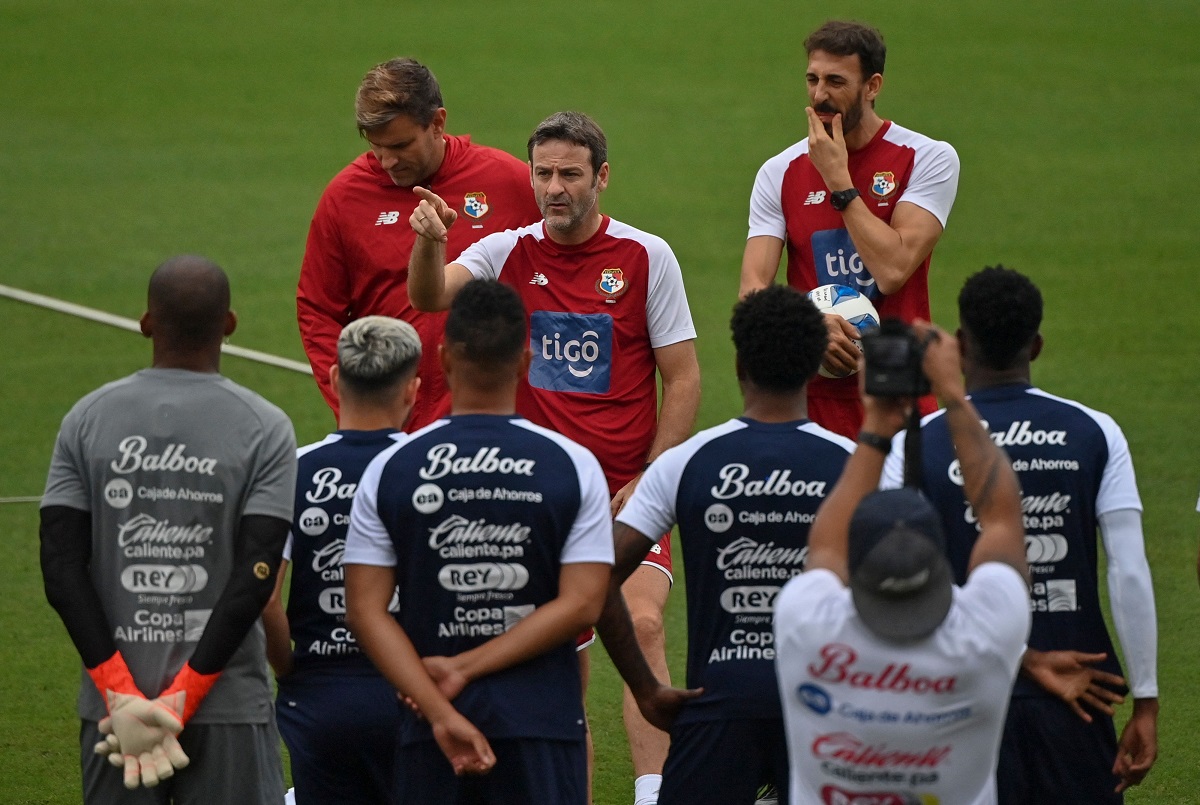 Panama is committed to taking a firm step towards its classification by Qatar World Cup 2022 before the teams from Honduras and El Salvador, two direct rivals of the Central American red that will face each other on the double date of the octagonal final in November.

The Panamanians, trained by the Spanish-Danish Thomas Christiansen, remain in the fourth box with eight points in their pocket, but they are aware that not adding three in both matches can complicate the second round of the tie.

Christiansen, since the second day of the Concacaf qualifying rounds, has suffered significant losses in his squad, which have left him with the task of covering gaps in the hull of the Panamanian boat that is sailing to Qatar.

On this occasion, the Spanish-Danish does not have part of the team’s waist, with the losses of Alberto “Negrito” Quintero and Harold Cummings due to injury, and Aníbal Godoy, who loses the game against the Hondurans due to accumulation of cards.

But not everything is complicated in Thomas’ puzzle, on the nice side of the matter for this date there are two immovable in his game scheme are back: midfielder Adalberto Carrasquilla and central defender Andrés Andrade.

In the absence of the midfield leader, Anibal Godoy, Carrasquilla will play that role with ease, although the piece that supports him in recovering balls remains to be defined.

For his part, Andrade would fit into his central position on the left and together with Fidel Escobar would give the coach more confidence in those outings with the ball controlled from behind.

The first rival of the double date of the octagonal final of Concacaf will be the team from Honduras, visiting, on November 12, that same team that sealed the elimination of the Panamanians in the last Gold Cup.

The other rival will be El Salvador, at home on November 16, the same one that gave the first defeat to Christiansen and Panama in the qualifying rounds.

The Panamanian players and Christiansen will experience an unexpected reunion when they face the Honduras of “Bolillo” Gómez.

The arrival of “Bolillo” to the Catracho bench caused a stir in the Panamanian press, -not for less- because the Colombian took them to taste the World Cup honeys in Russia 2018.

Precisely with “Bolillo” in front, Panama won its last victory in the Honduran field, on November 11, 2016, with a goal from defender Fidel Escobar.

Although Christiansen wants to stir his deck of cards well so that “Bolillo” Gómez does not decipher his game, the Panama coach maintains a trend in his lineup.

Luis Mejía is the usual goalkeeper, on his defensive line four, on the wings Michael Amir Murillo and Eric Davis do the job together with Andrés Andrade and Fidel Escobar in the center of the rear.

In the midfield he would have to do a bigger job, but Adalberto Carrasquilla and Christian Martínez would be in charge of covering the spaces, Armando Cooper, Freddy Gondola and Omar Browne higher up and Rolando Blackburn as a point.