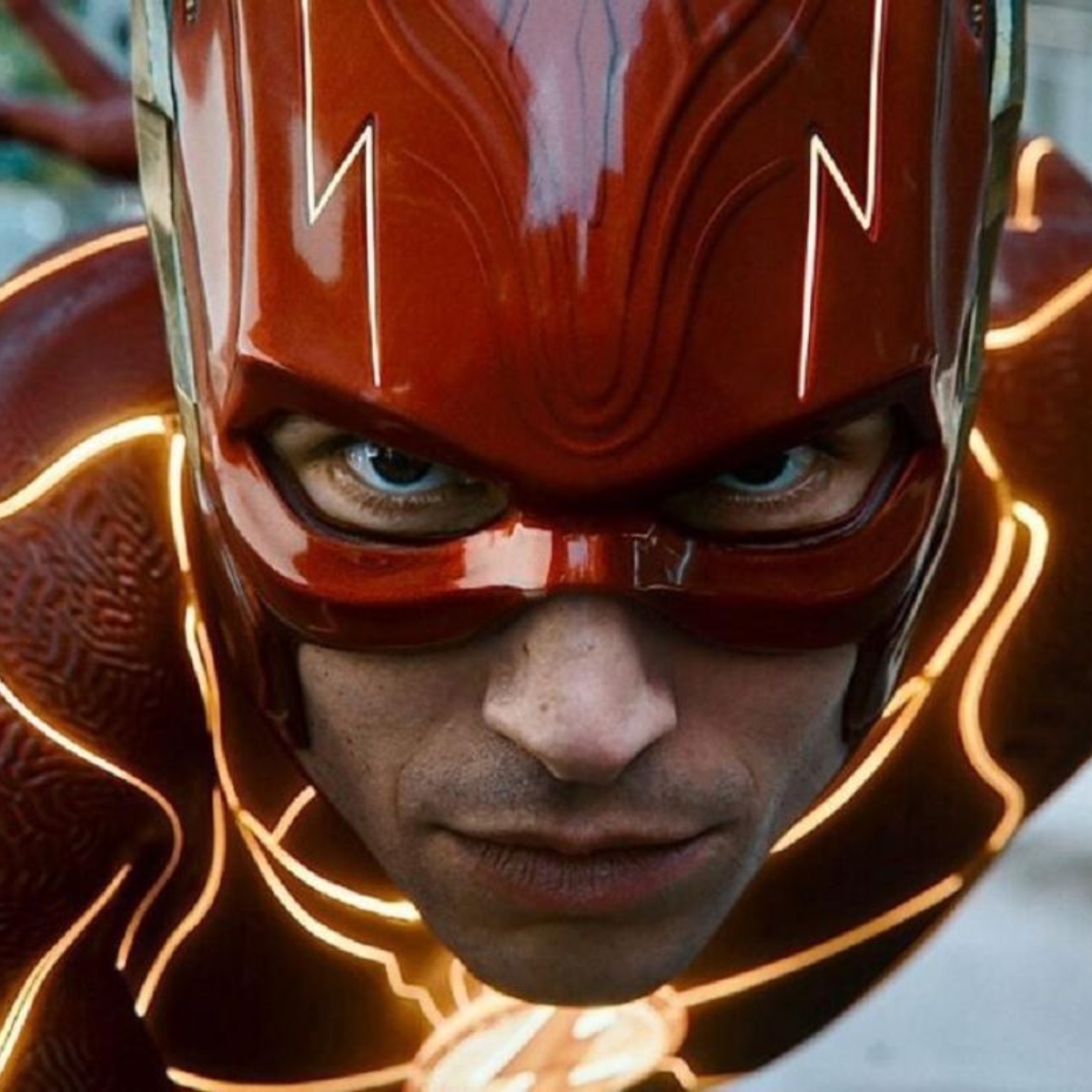 Warner Bros. Pictures has confirmed that doesn’t want Ezra Miller to continue being The Flash in the DC Extended Universe, as the studio is now working with several options on the table and one of them is the recast, either before or after the premiere of Andy Muschietti’s film.

It should be noted that the actor Ezra Miller not quite right in real lifeWell, after fleeing from the police now, it was revealed that on a farm he owns in Vermont, he has as guests a 25-year-old Hawaiian woman and her three children between one and five years of age.

That is why Now it is more than clear that the actor is going to continue in this project, that is why several names of the figures that could replace the famous actor Ezra Miller have begun to emerge. So, here you have the list with the 5 actors who would be possible substitutes for the controversial star.

One of the favorites to replace Ezra Miller is the current actor of Barry Allen on television. For many years, Grant Gustin has won the hearts of millions of viewers with his sincere and soulful performance.

For that reason, it’s no surprise that fans of DC and the Scarlet Speedster are asking Warner Bros. Pictures for this easy recast.

IT MAY INTEREST YOU: Ezra Miller leaves defiant message to the police and leaves Instagram

Lucas Till is another of the young performers that fans are asking to replace Ezra Miller on social media. In addition to his starring role in the CBS-produced remake of MacGyver, this actor also played Alex Summer (Havoc) in 20th Century Fox’s first three X-Men prequels, from 2011 to 2016.

Dylan O’Brien is another option, as this actor is known worldwide for having starred in the youth saga The Maze Runner. Beyond that, it’s a casting that could be aesthetically similar to Grant Gustin’s.

Dacre Montgomery, after making a name for himself on the Netflix series Stranger Things, has entered the fan betting race over who should play The Flash if Ezra Miller ends up being fired.

DC Comics is not expected to give it much thought, because Dacre Montgomery has no shortage of girlfriends. He is also in the running to play the Human Torch in Marvel Studios’ Fantastic Four reboot.

The handsome Austin Butler, is the actor who recently played the leading role of Elvis Presley in the Baz Luhrmann biopic movie. He has also appeared in up to three episodes of the Arrow series and is part of the extensive cast selected by Denis Villeneuve for Dune: Part 2.