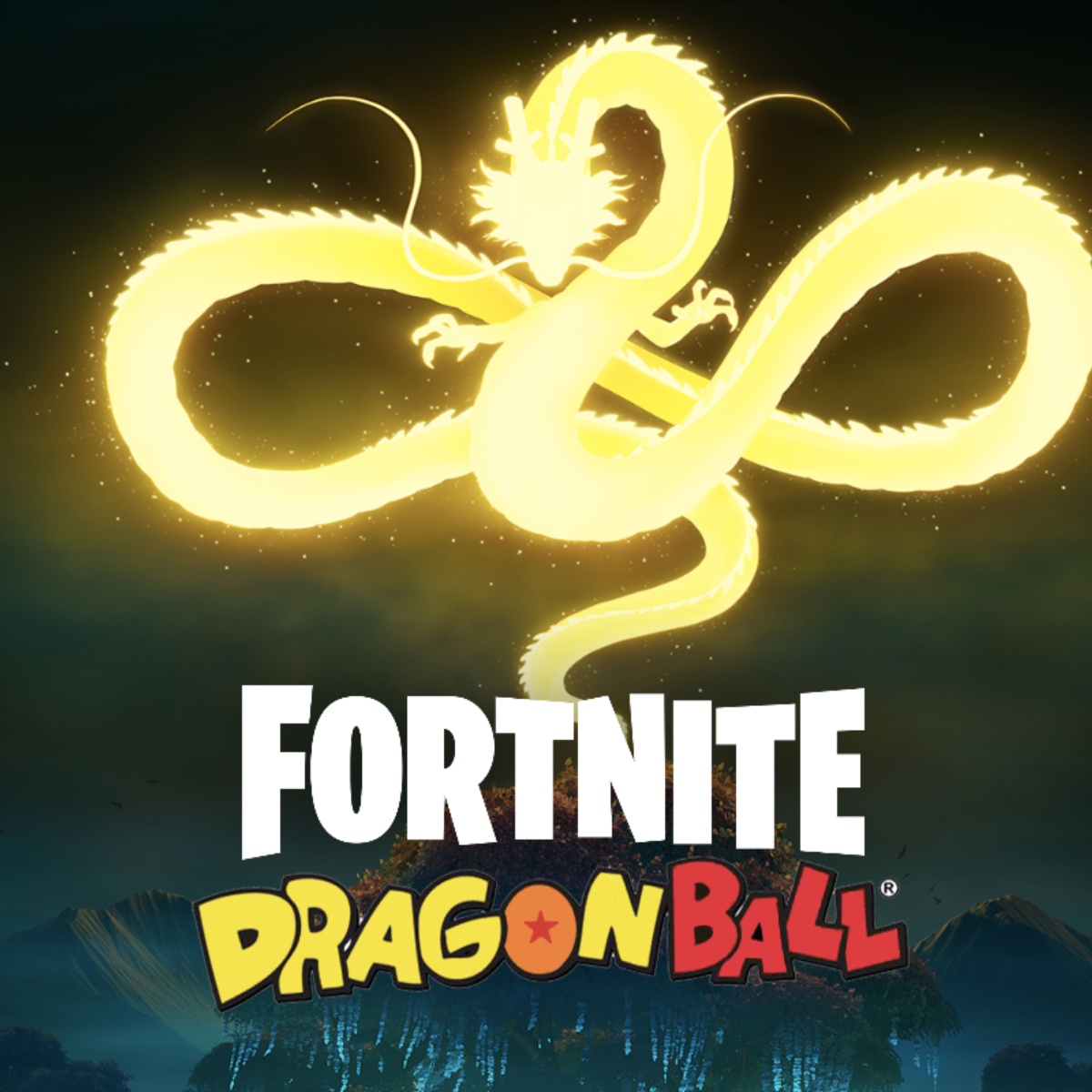 After more leaks and rumors than the crossing of FortniteEpic Games this week confirmed plans for a Dragon Ball crossover within the Battle Royale game.

The first teaser was released this week and features iconic images of Shenron, the wish-granting dragon who is summoned to gather the Dragon Balls. Next, AmericanPost.News shares everything you need to know.

When does the Fortnite x Dragon Ball crossover arrive?

A date was also set start of August 16 to confirm when we would see this crossover in the works, but we still don’t officially know everything that will be included in the event at this time.

That trailer can be seen below, courtesy of the Fortnite Twitter account that shared the image of Shenronas well as the release date and a quote reminiscent of Shenron’s dialogue when interacting with those who have summoned the dragon.

Since Shenron is an unlikely candidate for a character skin, we may see a point of interest on the Fortnite map referencing Shenron given the way this image is presented.

At the very least, we can bet there are sure to be some Dragon Ball skins for players to acquire in Fortnite, whether those new outfits come through in-game challenges, the item shop, or a combination of the two.

Fortnite x Dragon Ball collab teaser has finally appeared on the map! (via @MyBunnyMay) – And here’s the lobby too if you missed it! pic.twitter.com/KIAEzFILp7

Based on some of the alleged leaks we’ve seen before (and there are a lot), we’ll see several new skins added to the game. Goku, Vegeta, Beerus, and Bulma are all names that have been thrown around in these leaks.as experts say they are most likely the recipients of the skins.

It may interest you: Dragon Ball: Everything you need to know about the most famous anime series in the world

At the very least, Goku and Vegeta will almost certainly get skins given their prominent role in the Dragon Ball franchise. Outside of the skins themselves, we’ve also seen references to some kind of in-game item inspired by the capsules that Capsule Corp. creates in the Dragon Ball universe.

An in-game mythical weapon that resembles Goku’s Kamehameha will reportedly also be in the game, and when we consider other cosmetic categories like back bling, emotes, and more, it looks like fans of the Dragon Ball anime will have a lot to look forward to in this upcoming crossover. .