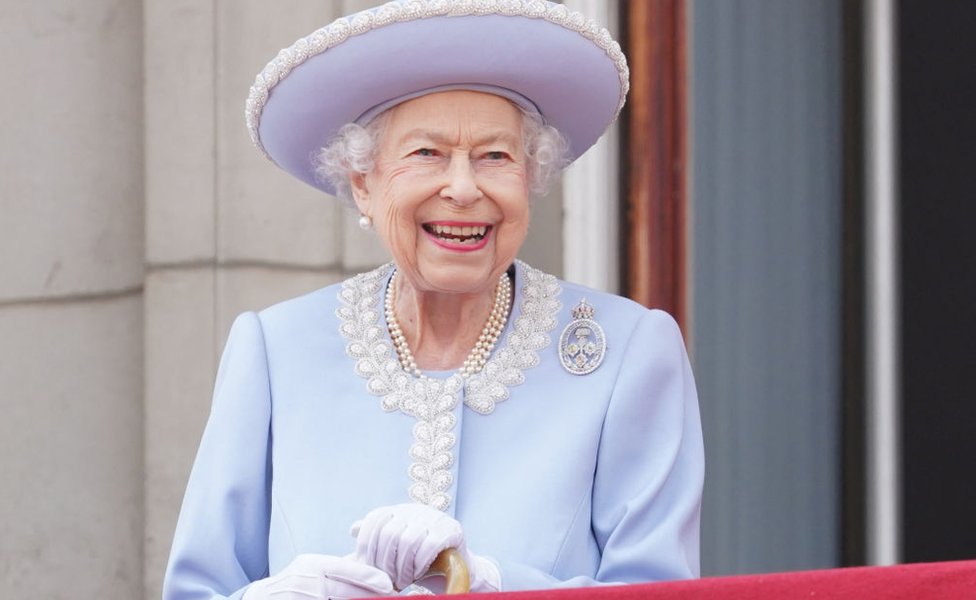 In the Jubilee celebrations of Queen Elizabeth II, who turns 70 on the throne, her great-grandchildren stole the limelight.

Queen Elizabeth II, 96, appeared on the balcony of Buckingham Palace on Thursday with part of her family, including the children of her grandson, Prince William, and Kate Middleton.

A parade in central London marked the Queen’s official birthday and kicked off four days of Jubilee celebrations.

But in addition to the queen, Princess Charlotte and Princes George and Louis were protagonists of the celebration for their funny reactions on the balcony.

After the ceremony, the family returned to Buckingham Palace. Then the queen appeared on the balcony, with her cousin Prince Edward, Duke of Kent.