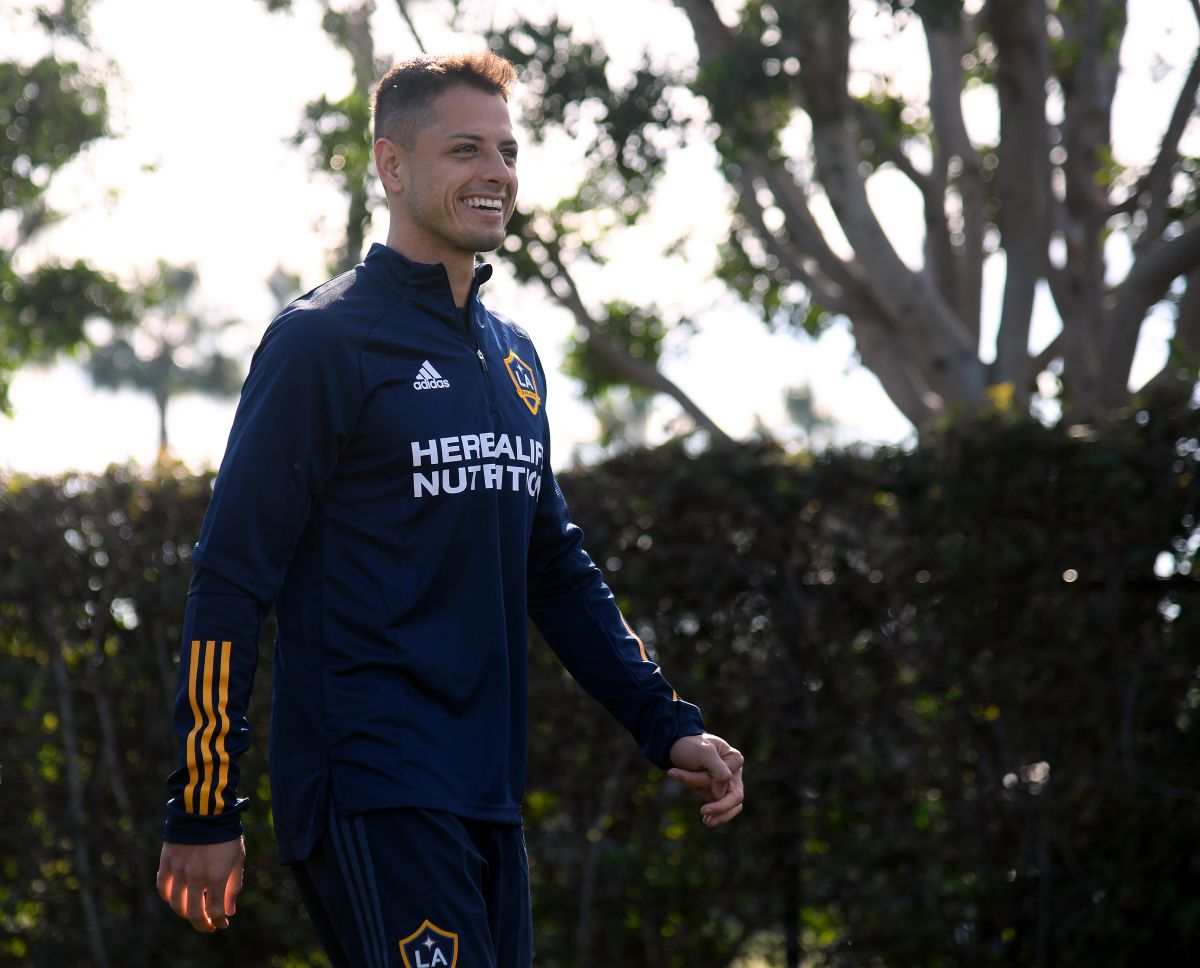 Gerardo Martino recently confirmed that he would only have three forwards for the Qatar 2022 World Cup. He also explained the case of Carlos Vela in which he mentioned the LAFC player as the one who asked not to be called up. In the case of Chicharito it was clear: “I have opted for other names”.

Said statements the doors of the LA Galaxy soccer player and the greatest historical scorer of the Mexican National Team close. Despite El Tri’s lack of goals, for Martino, Hernández Balcázar would certainly not be the solution, at least for his way of seeing football.

Removal of Chicharito with the Mexican National Team

Chicharito Hernández has not played a game with Mexico since 2019Since then, Tata Martino has not counted on his presence to reinforce the team. Other names have even been considered, such as Ronaldo Cisneros from Atlanta United, but Chicharito did not appear, not even by mistake, for the Argentine coach.

Neither the injury of Tecatito Corona, nor the poor form of Raúl Jiménez have been grounds for calling up Mexico’s historic scorer. On the contrary, Martino’s statement this week during the press conference prior to the FIFA date ends closing the doors to a Chicharito that only a miracle could include him in the Qatar 2022 World Cup list.

The LA Galaxy are looking to replace Chicharito

The LA Galaxy have started looking for a substitute for Javier Chicharito Hernández and it is that given the difficult situation they occupy in the table, perhaps he has given him to understand that Hernández Balcázar is not the right name to carry the load of franchise player. A couple of weeks ago, the Mexican cost the team four valuable points after launching a Panenka-style penalty and fail it and then fail again.

Despite having converted subsequent goals, the board believes that with this payroll the Galaxy should be in a privileged position and the name of Luis Suárez would already be sounding to take Hernández’s place next season. In addition, in recent games the star of the team has been Riqui Puig.

It remains to be seen what the future holds for Chicharitoin Mexico they would wait for him with open arms or perhaps another franchise in the MLS, it will dawn and we will see.

. Antonio Carlos Santos praised the work of Tano Ortiz in América but stated that titles are needed to mark an era
. The legendary Saeed Al-Owairan, author of the remembered Maradonian goal in USA 94, bets on a victory for Saudi Arabia against Mexico in the Qatar 2022 World Cup
. Tata Martino faces the matches against Peru and Colombia with a discreet record against South American teams