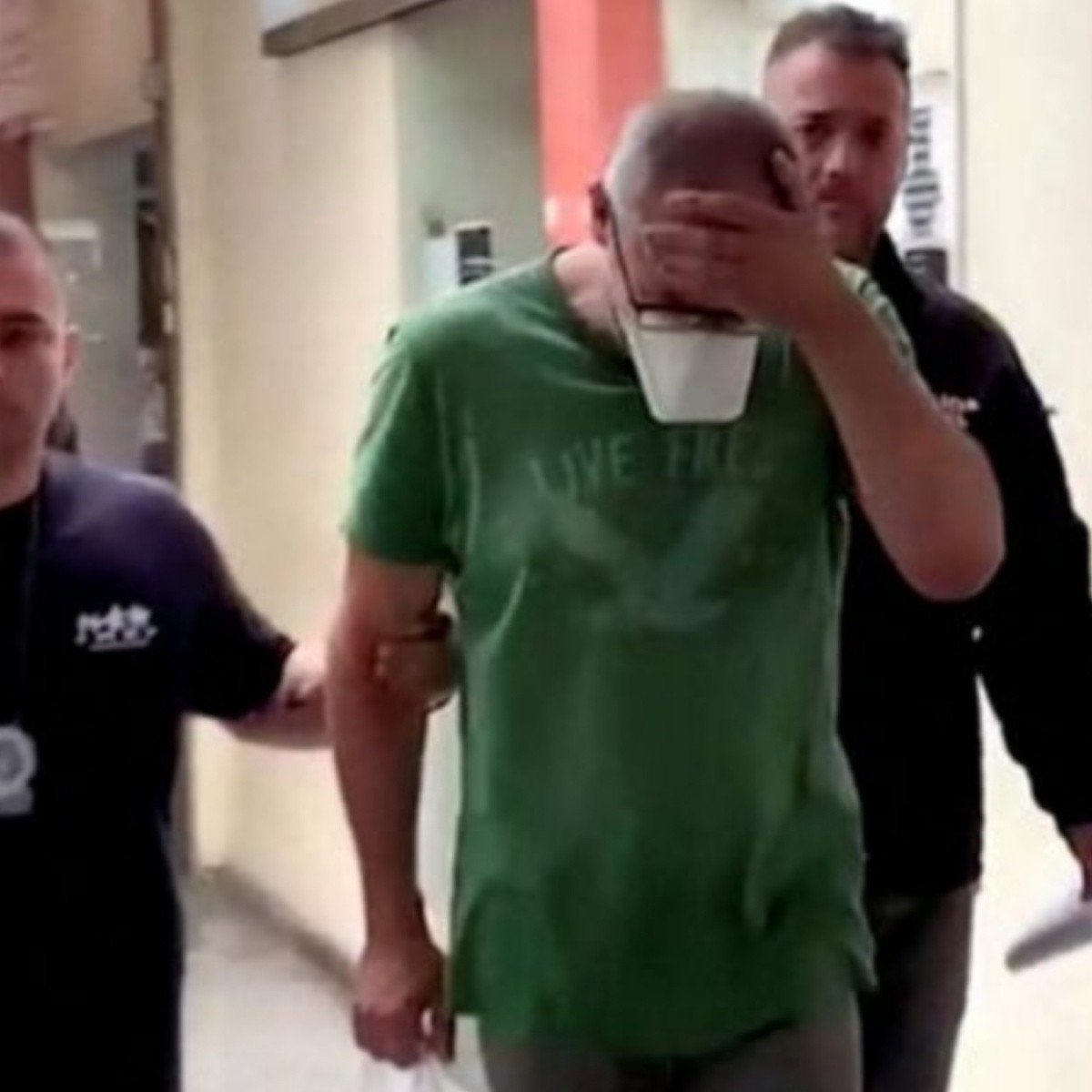 Uwe Herbert Hahn, consul of Germany In janeiro river, Brazilwas arrested as the main suspect in the murder of her husband.

Last Friday, the husband of the german consul, Walter Biot of Belgian origin, died when he fell from his apartment in Ipanema, which according to Hahn’s version occurred after suffering a sudden illness.

The Brazilian investigative police found inconsistencies in the version of the german consul and evidence from the scene.

Forensics found bloodstains in the apartment where they lived together, and the autopsy showed that Biot’s body had multiple injuries.

Camila Lourenço, a Brazilian police investigator, explained to the media that there is abundant evidence that it was a violent death, due to “the traces of injuries in different parts of the body.”

For its part, the Ministry of Foreign Affairs of Germanyannounced that its embassy in Brazil is in contact with the Brazilian authorities that are investigating the case.

Brazilian media report that the couple had been together for at least 23 years, and Biot, the husband of the German consul, was 52 when he died.