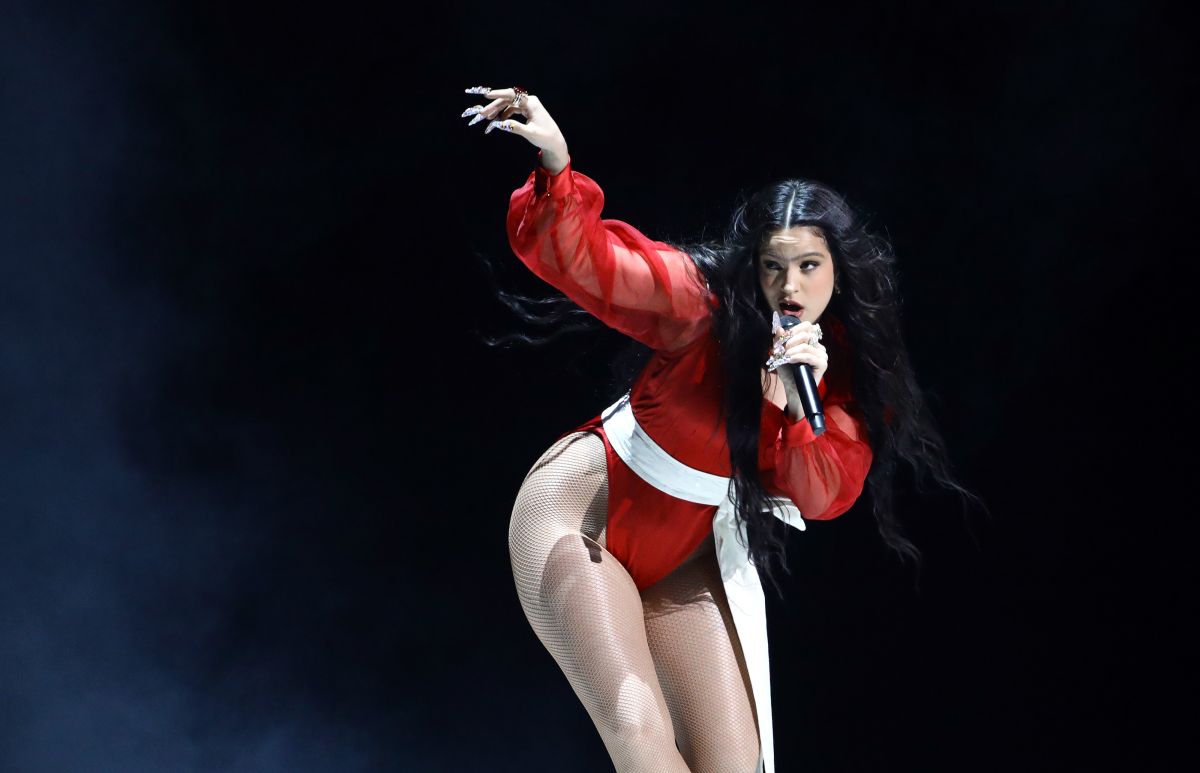 Spanish singer Rosalia is among the stars headlining the Global Citizen concert in New York, a solidarity event to end extreme poverty and fight against climate change that also includes Mariah Carey, the Jonas Brothers and the groups Metallica and Maneskin.

The concert organized by the UN, which usually brings together some 60,000 people in Central Park, will be held on September 24, a few days after Rosalía arrives in the Big Apple with her “Motomami” tour, which has dates scheduled for September 18 and 19 at Radio City Music Hall.

Mickey Guyton and Charlie Puth will also perform at the event, who expressed through Twitter their excitement at participating in the music and activism festival, which coincides with the United Nations General Assembly every year and celebrates its tenth anniversary.

Actress Priyanka Chopra, ambassador of Global Citizen, will host the concert in New York, which will have broadcasts and live broadcasts around the world through ABC, ABC News Live, FX, Hulu, iHeartRadio, TimesLIVE, Twitter and YouTube, among others, according to a statement from its organizers.

It further indicates that Russia’s invasion of Ukraine has further aggravated inequality and poverty, as up to 323 million people now face extreme hunger, and 1.2 billion live in nations experiencing food, energy and financial crises.

“Decades of systemic and political failures have led humanity to converging and rapidly deteriorating crises: climate, hunger, health, war and conflict. The most marginalized populations are paying the price for the stalled inaction of our leaders, and millions of lives and the future of our planet are now at stake,” Hugh Evans, co-founder and CEO of Global Citizen, said in the statement.

Last year the festival included the participation of the New York actress and singer Jennifer Lopez.

Read more about Rosalía here:
Rosalía shows off her great body in a sensual red bikini
Barack Obama Shares His Summer Playlist Including Rosalía, Harry Styles, Beyoncé & More
The other star that almost outshines Rosalía at her Madrid concert is nothing more and nothing less than Georgina Rodríguez