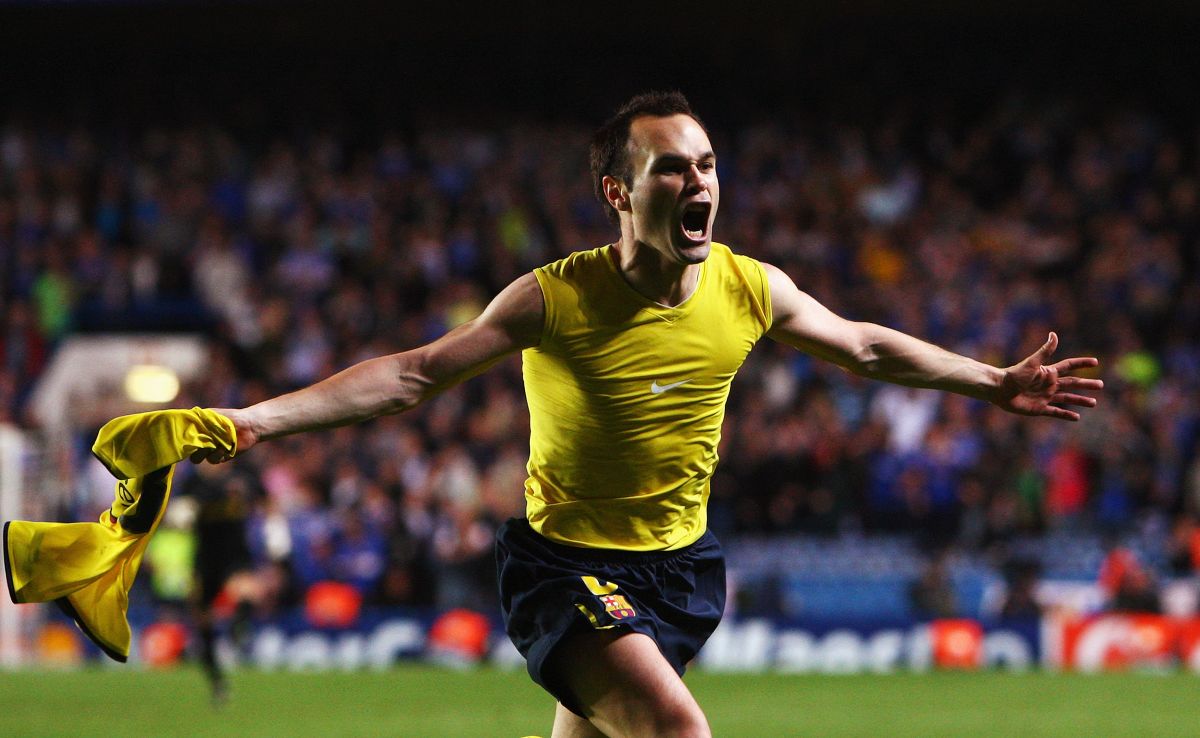 The winning goal of the Spanish team in the 2010 World Cup in South Africa or the goal with Barcelona against Chelsea in the semifinals of the 2009 Champions League known as ‘iniestazo’ they are part of the collection of NFTs (non-fungible tokens) launched by the Spanish soccer player Andrés Iniesta, who has put up for sale 7,000 digital works of the best moments of his career.

The Spanish midfielder, currently a player for Japan’s Vissel Kobe, has launched this Monday a collection of digital assets that collect iconic moments in his career, such as the celebration of the goal in the final in South Africa with the Dani Jarque tribute shirt or the image in which he appears surrounded by five Italian defenders during a Euro 2012 match.

The illustrations based on the photographs of those moments in Iniesta’s career have been created by the French artist Richard Orlinski, whose sculptures have among their clients the Portuguese striker Cristiano Ronaldo and the Frenchman Kylian Mbappé, among others.

The buyers of these digital works of art, with a price of 590 euros ($650 dollars) and that in less than 8 hours have already exceeded 1,700 units sold, They will be entitled to other opportunities, such as virtual meetings with Iniesta and Orlinski, access to auctions of works painted by Orlinski and discounts on products from other businesses of the player from Albacete, such as his wineries or his sneaker brand.

Andrés Iniesta continues playing at the age of 37 with the Vissel Kobe team from Japan in which he is playing his fourth season with the Asian team. Iniesta’s record in football includes two European Championships, UEFA Best Player, 3 Club World Cups and a World Cup with Spain.

With Vissel Kobe he already has 109 games played in which he has converted 25 goals and added 23 assists in the last four years. This season he has played in seven games and has only one goal and one assist.

New hope for ‘Chicharito’ and for Mexico: Gerardo Martino spoke about the situation of Javier Hernández

Matías Almeyda has his heart divided between Mexico and Argentina for the 2022 Qatar World Cup: “Both will pass”

Xavi: “We are in the best moment of the season”