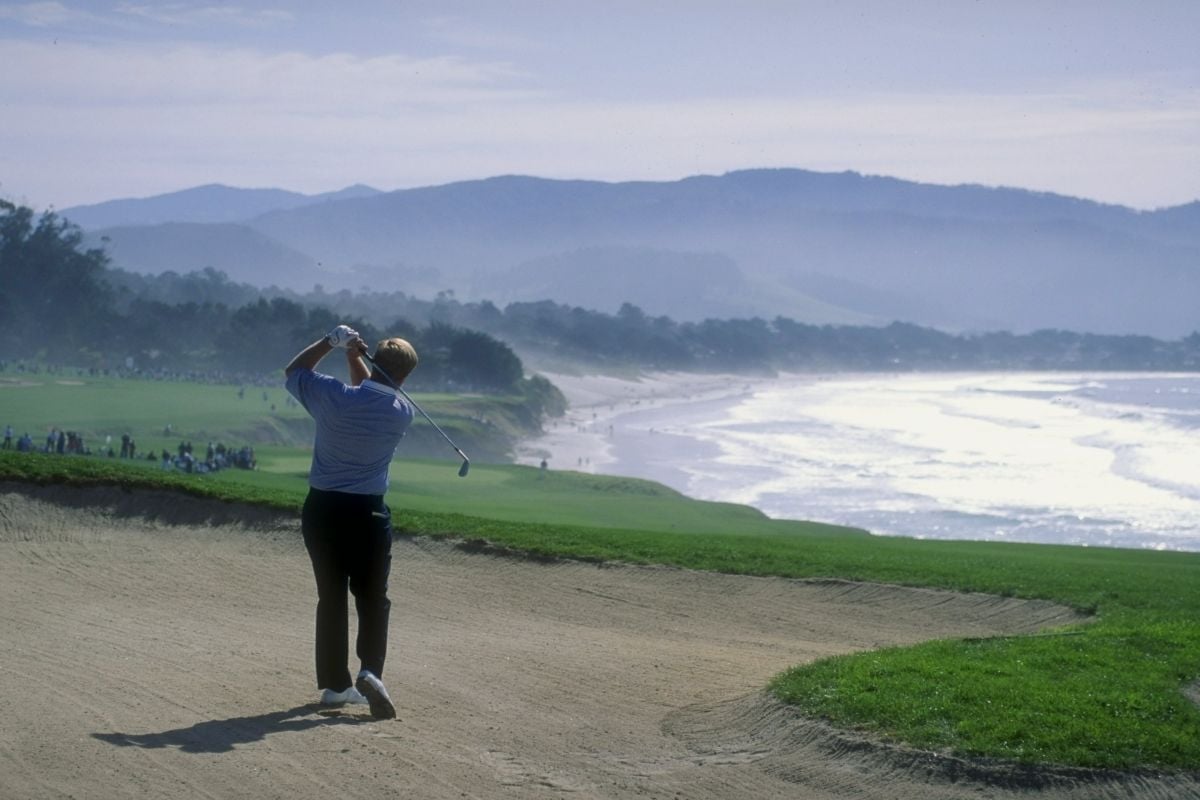 The “Golden Bear” he won 18 major tournaments, a record that still stands. That famous nickname is believed by many to come from his golden hair and large build, but it is actually derived from his high school alma mater, the Upper Arlington Golden Bears.

Considered the best golfer of the 20th centuryNicklaus was born in Columbus, Ohio, in 1940. He started playing golf at age 10, and at 16 he won his first major tournament, the Ohio Open.

In 1959, he won the US Amateur Championship, which at the time was still considered one of golf’s premier tournaments. Two years later, he repeated the feat and announced that he was turning pro.

His first major professional title was the 1962 US Open at the Oakmont Country Club in Pittsburgh, Pennsylvania. Spectators mocked him for beating fan favorite Arnold Palmer, and a rivalry was born between the two American golfers that lasted into the 1960s.

He was a member of the USA World Cup-winning team six times and was a record three-time individual World Cup winner. Nicklaus demonstrated remarkable composure under the pressure of competition.

On August 12, 1973, he surpassed the record for most major championships set by American golfer Bobby Jones in 1930.

Nicklaus’s last major title came in 1986 when, at 46, he became the oldest Masters winner in history. At that point, he had played in 100 major championships, finishing in the top three nearly 50 times.

Throughout his career, Nicklaus also designed many golf courses, including the Muirfield Village Golf Course in Ohio, site of the Nicklaus-sponsored Memorial Tournament.

In 2005, Nicklaus announced that he was retiring from professional tournament play after that year’s British Open.