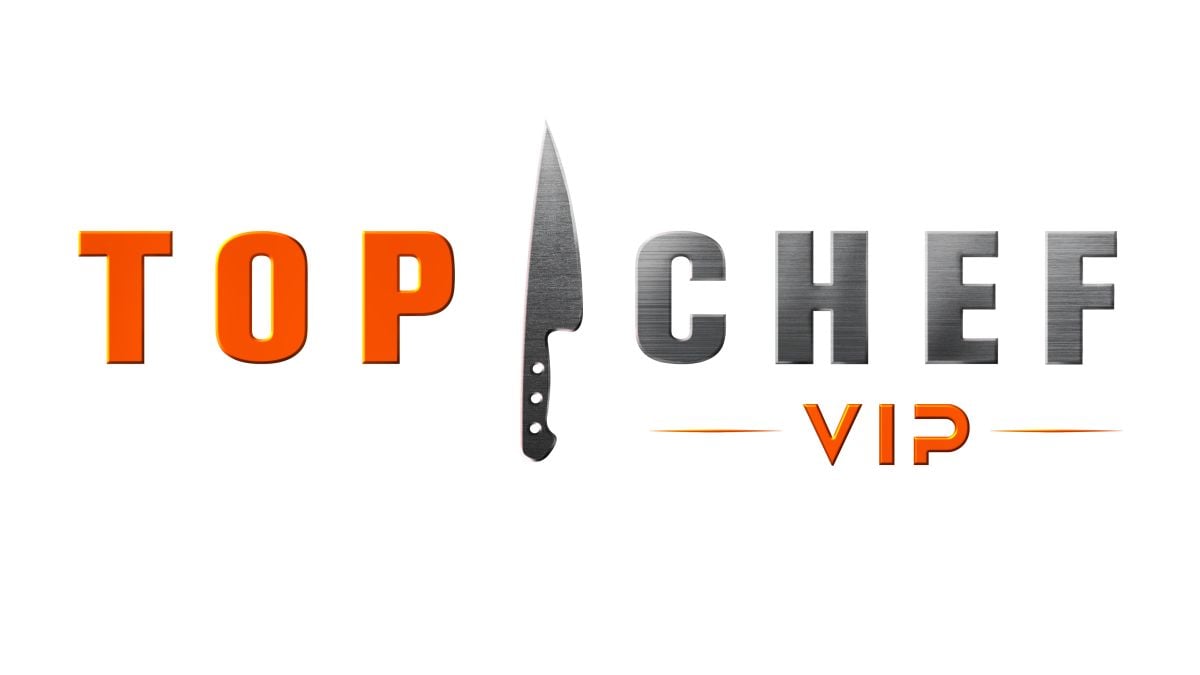 Top Chef VIP, the show that stole the hearts of the Hispanic public, will come to an end this coming Monday, September 26 at 7pm/6c on Telemundo. The cooking competition, led by Carmen Villalobos, already has its semifinalists and these are: Cristina Eustace, Ferdinando Valencia, Zulyeka Rivera, Chikybombom, Mauricio Islas and Lambda García.

The actress Marlene Favela was eliminated yesterday from the competition. The departure of the Mexican actress, as well as that of Rodrigo Vidal, Héctor Suárez Gomís and Gregorio Pernía was unexpected, and it hurt. The tears of the famous did not wait.

Through the Telemundo Realities Instagram account, the program let its loyal audience know what the week will be like with these days of competitions -the last ones- that announce the arrival of the grand finale. For this reason, we understand that today the first part of the semifinal will take place and probably in the next few hours we will know the names of the rest of those eliminated.

It is worth mentioning that among the great favorites of the public are the actors Mauricio Islas, Ferdinando Valencia and Lambda García. Remembering today the words of Rodrigo Vidal, the day of his elimination, whoever wins ultimately represents the 16 celebrities who came to this competition full of hope and emotion. Because at the end of the day, this season, both for the fans and for the celebrities themselves, has been as idyllic as it is magical.

Read more about Top Chef VIP here:
Top Chef VIP will meet its six semifinalists today, we are getting closer to the final stretch with Telemundo
Rodrigo Vidal did not leave Top Chef VIP empty-handed, without being seen he took a basket of fruits and vegetables
Rodrigo Vidal leaves Top Chef VIP and the public of Telemundo refuses to accept the decision of the judges