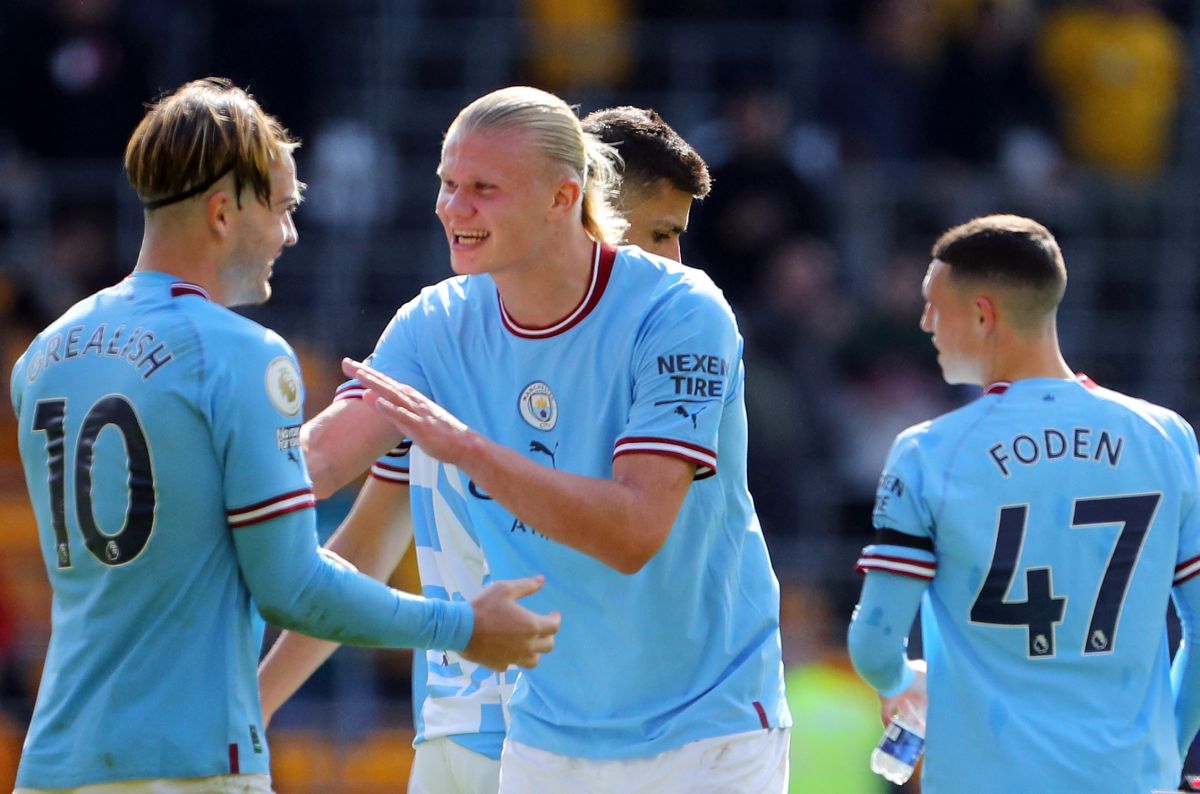 In the last few hours, the news was released that the company founded by Mansour bin Zayed Al Nahyan, from the group that owns Manchester City, has already agreed to buy a team from the Brazilian league, the club would be Bahiaa team that plays in the Second Division of the Amazonian championship, the information was released by the Fútbol Total web portal.

It should be noted that the information has not yet been made official, this is due to the fact that some administrative procedures and the monetary closing of the sale are missing to finalize the transfer of the Bahía to the City Group.

What is the City Group?

The City group is the investment group that owns Manchester City in the Premier League and New York City in the MLS, among others. But speaking specifically of Manchester, it is worth remembering how at the tip of the checkbook they have managed to take it to the highest competitive level in Europe, they still have the objective of winning the UEFA Champions League.

This season the signing of Erling Haaland was a bombshell, considered by many to be the best striker in the world and for whom half of Europe was disputing his record.

It remains to wait if the business model of this investment group continues to expand as a true commitment to world football and the most desired for them, waiting for their biggest bet, Manchester City, to lift the UEFA Champions League.

. Jorge Campos is confident that Pumas can reach the league and defends Dani Alves: “It’s not just one job, this is a team”
. Alisha Lehmann celebrated a Cristiano Ronaldo goal and the video went viral
. They compare Erling Haaland with the Mexican “god” Cuauhtémoc Blanco and the networks explode with jokes