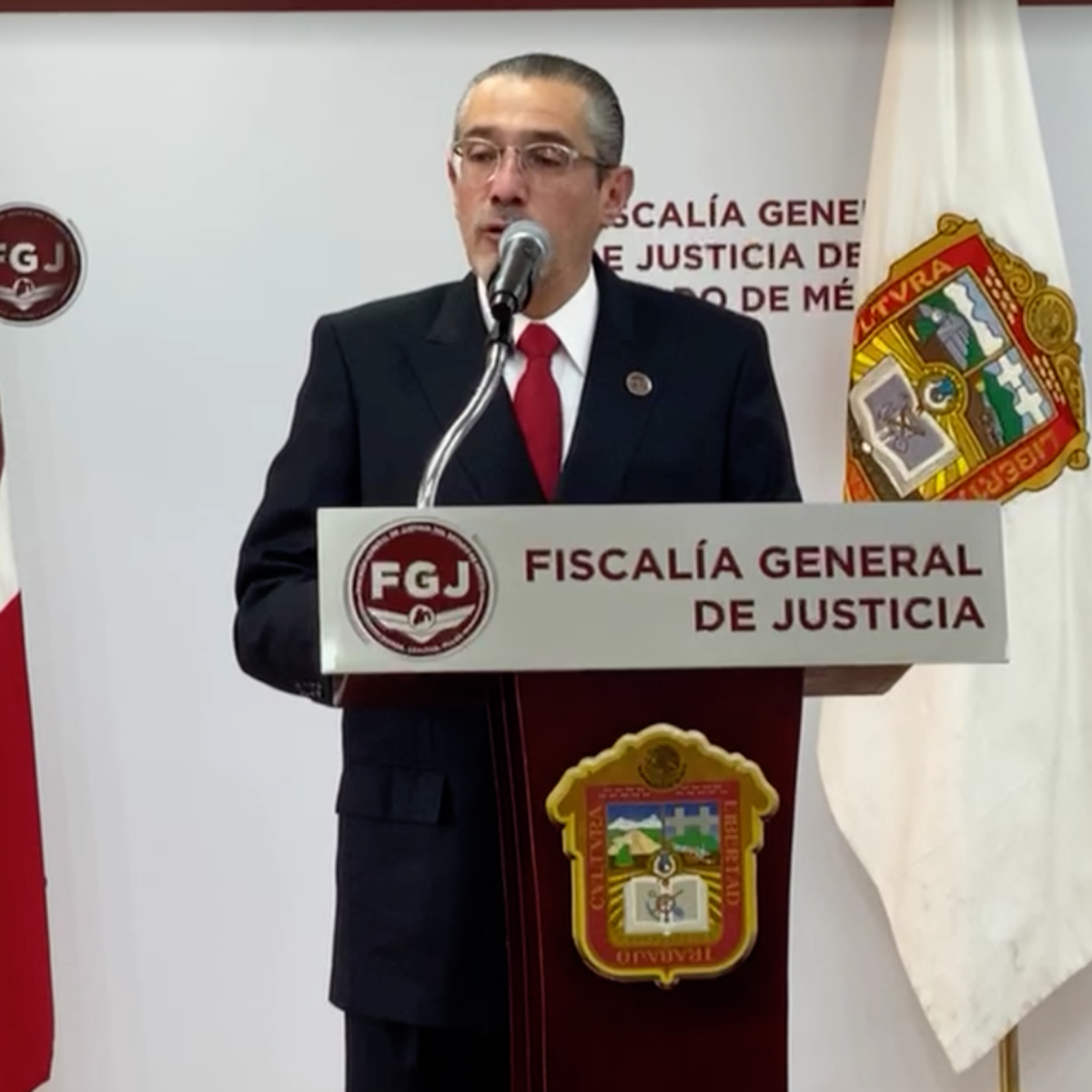 It was through a press conference that the official announced his retirement, assuring that his decision was due to personal reasons.

The official indicated that seeking justice throughout the country requires absolute dedication, which in turn entails physical and emotional wear and tear, which is why he has decided to leave his post and hand it over to someone else.

“That is why, based on a personal reflection with my family and collaborators, I am certain that it is time to close this cycle after almost eight years at the head of this institution,” he indicated.

In the Gomez press conference He thanked all the staff of the institution who accompanied him during his eight years exercising his position as prosecutor and prosecutor.

Who is Alejandro Gómez, from the Edomex Prosecutor’s Office?

Alleging personal reasons, Alejandro Gómez presented his resignation to the office of the Attorney General of the State of Mexico.

Alejandro Jaime Gómez Sánchez was the prosecutor of Edomex for eight years. He is a graduate of the Escuela Libre de Derecho. In May 2014, he obtained the position of Attorney General of Justice of the State of Mexico.

What does the State Attorney General’s Office do?

The Attorney General’s Office is responsible for promoting the action of justice in defense of legality, the rights of citizens and the public interest protected by law, in accordance with the principles of legality, impartiality, unity of action and hierarchical dependence.

Now the Edomex Prosecutor’s Office has undergone a great change, since its incumbent Alejandro Gómez Sánchez resigned on February 16, after 8 years in office.