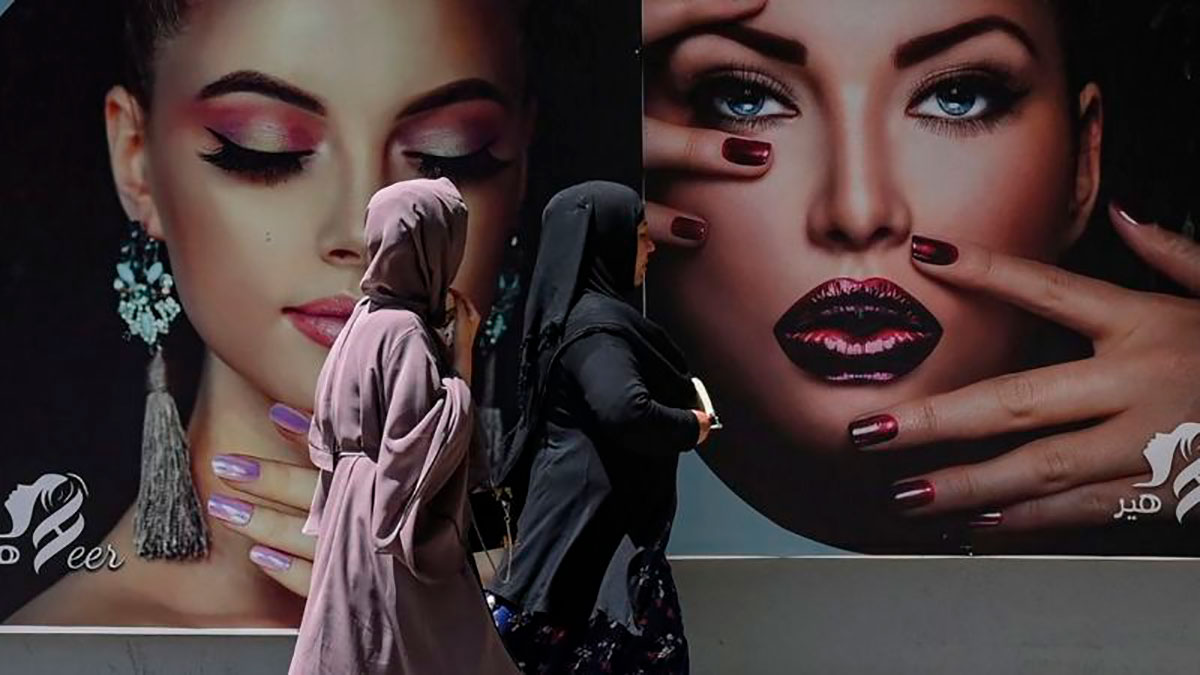 In Kabul, the capital of Afghanistan, many university students are destroying evidence that they attended classrooms, while the Taliban patrol the streets. A student, from the Hazara minority, who has been persecuted by militiamen, tells the BBC how the dreams she had have been replaced by the fear of not knowing if she will continue to live.

It’s something I can’t put into words, honestly.

Who knows how long it will take for them to come and search house to house and take the girls, probably to rape them. Maybe I Suicide when they come to my house. I’ve been talking to my friends, this is what we’re all planning to do.

Death is better than being taken by them.

We are all scared to the bone.

Two months ago, my only goal was my title. I was planning how to prepare for the fall semester, what to do, what not to do, the schedules, try to do everything right.

Several people were scared because the Taliban were taking provinces, but me and others We never thought they would take Kabul.

My life was normal until they took Mazar-i-Sharif (a large city northwest of Kabul, which was an anti-Taliban stronghold). That day I realized that it was over. Then they came to Kabul. There was a few shots fired and we heard that the Taliban were in every neighborhood.

So nothing was normal.

My whole family stayed home. The stores were closed, the prices rose every hour and the exchange rate as well.

I burned all my university papers and documents. I burned all my achievement notes and certificates. I did it on our balcony. I have many books, many wonderful ones, that I was reading. I have hidden them all.

I deactivated my social media accounts. They told me it was too dangerous to have posts there or even to be on social media. Apparently the Taliban check the publications and find us through them.

Facebook was the main problem because I was active there. I had old messages saying that the Taliban couldn’t do anything, that we would stand up to them, that they couldn’t stop my right to education, that they couldn’t lock me at home. I called them terrorists. They were sure to be offensive posts to them.

And they have obviously accomplished all of that in a few days. It makes me feel devastated, terrified, sad.

The Taliban have announced that women should dress conservatively and wear the hijab. People wear burqa and hijab out of fear.

I have heard of universities in some places where a curtain has been drawn between boys and girls in the classrooms. Some families do not allow their daughters to attend classes. Because everyone knows that the taliban are not yet showing their true face, but they will definitely show it, and they want to avoid any problems when they do.

I watched the Taliban press conference (where they promised to respect women’s rights). They lie, I’m sure they lie.

I went out on Tuesday with my father to look for medicine. Everything was closed. I had to wear a full hijab, and people even wore burqa, 13 and 14 year old girls. It’s not like before. You feel like the city is gone. The city is dead.

When I was studying, I dreamed of so many things, life plans and goals.

Now i think I will have to leave the country, because I am Hazara. They have attacked Hazara girls’ schools before, killing hundreds. So they will surely kill us, they will probably rape us. As a woman and also as a minority, there is no room for me in my own country.

My whole family is scared. We have been trying to flee, legally or illegally, since the day the Taliban took power. The airport is too crowded, there are no free spaces for evacuation and countries are rejecting us, and everyone, everyone is looking like nothing is happening.

What I would most ask of foreign governments is that don’t recognize the Taliban as the government from Afghanistan. Because if they do, we’ll obviously be dead, probably worse than dead, who knows.

But what is more devastating than seeing how they take the city that I love with all my heart, lor what hurts the most is that the world is so quiet. Everyone is so quiet.

And people who just don’t care act and behave like Afghans aren’t human.

And that breaks my heart.

“Humanity for all”, says a phrase. But I think it should probably be “Humanity for everyone except Afghans.” I never thought I’d be at this point.

The author’s name is not I know publishes for your safety.