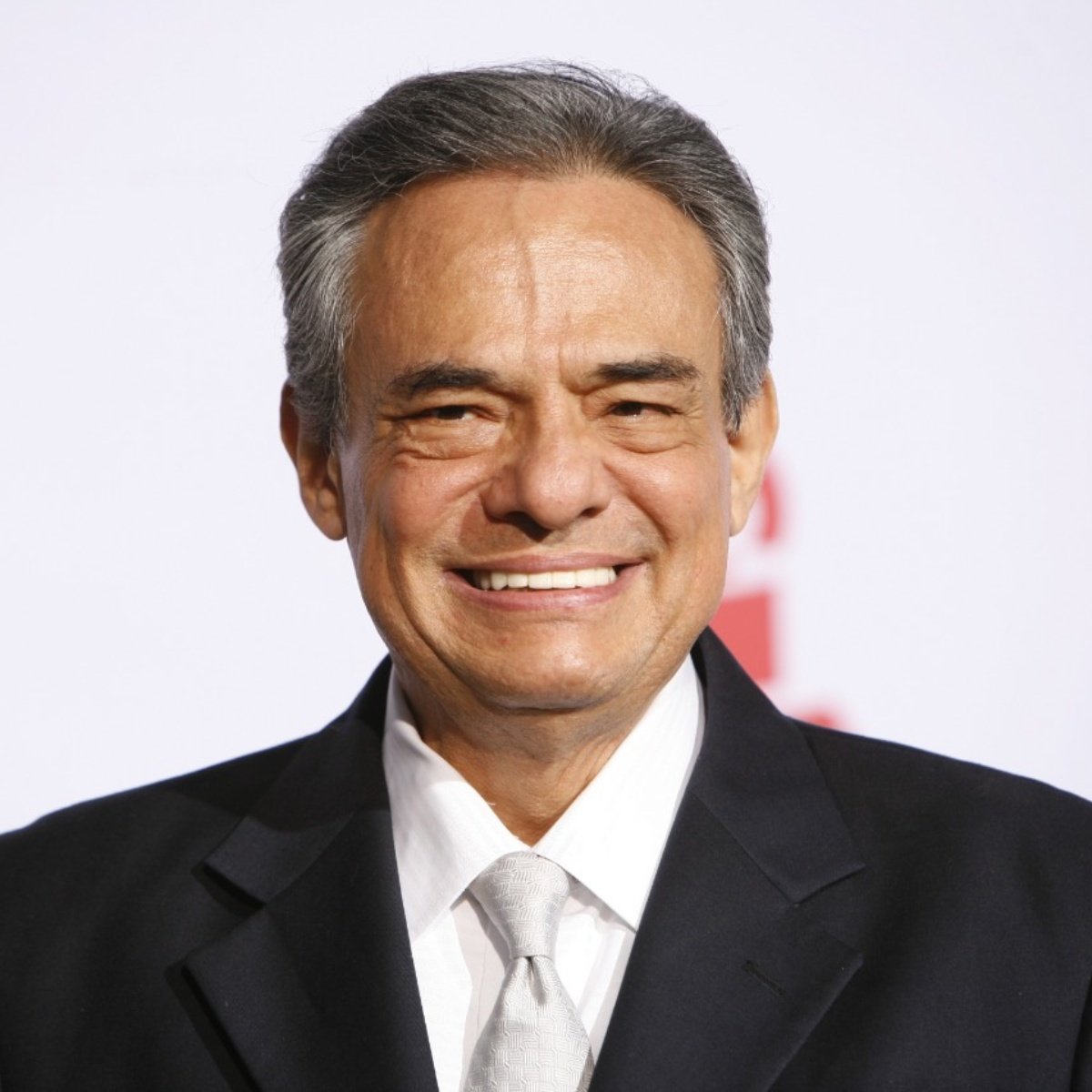 Every good Mexican knows at least one song by Jose jose, one of the most successful interpreters in the popular history of our country.

Therefore, among the entire repertoire, it is difficult to imagine the background of the songs that enticed with his voice.

In AmericanPost.News We bring you the hidden meaning of this song by José José, who by the way has a whole day where his songs are sung.

Does the song of ‘Good morning love’ narrate a sexual abuse?

known as ‘The Prince of Song’the interpreter has established himself as one of the most important musical figures in our country.

The theme “Good morning love” was recently analyzed on TikTok, where users found that its lyrics tell the story of a person having a sexual relationship with a person who is asleep.

“I got lost in your womb when you were still sleeping
The surprise opened your eyes and the day was made
I locked a kiss on your lips, just in case, you scolded me
And I covered your body, well, the dawn saw us,” says the song.

As if that were not enough, the topic continues to indicate that the abused person was upsethowever the abuse did not stop.

“Left to the fate of the morning
You hid your fears under the pillow
I know you were mad, but you didn’t say anything
The one who is silent grants and I know that you are in love, “adds the theme.

What do you think? If you consider that there was such an action, we would love to read you in the comments of this note.

nicknamed the “Prince of Song” He is recognized for his contribution to the popular culture of Mexico and as one of the great exponents of the romantic ballad of the 20th century.

“I doubt it”, “The past is past”, “Volcano”, “What one day was will not be”, “Drops of Fire”, “The ship of oblivion”, “Good morning love”, “Friend”, “I want to lose myself with you”, “Gavilán or Paloma”, They are just one of the songs from “Prince of Song” that you have surely sung in karaoke.

Jose jose He died on September 28, 2019 at a hospital in Florida, California and since then his public remembers him with great affection for how great he was.