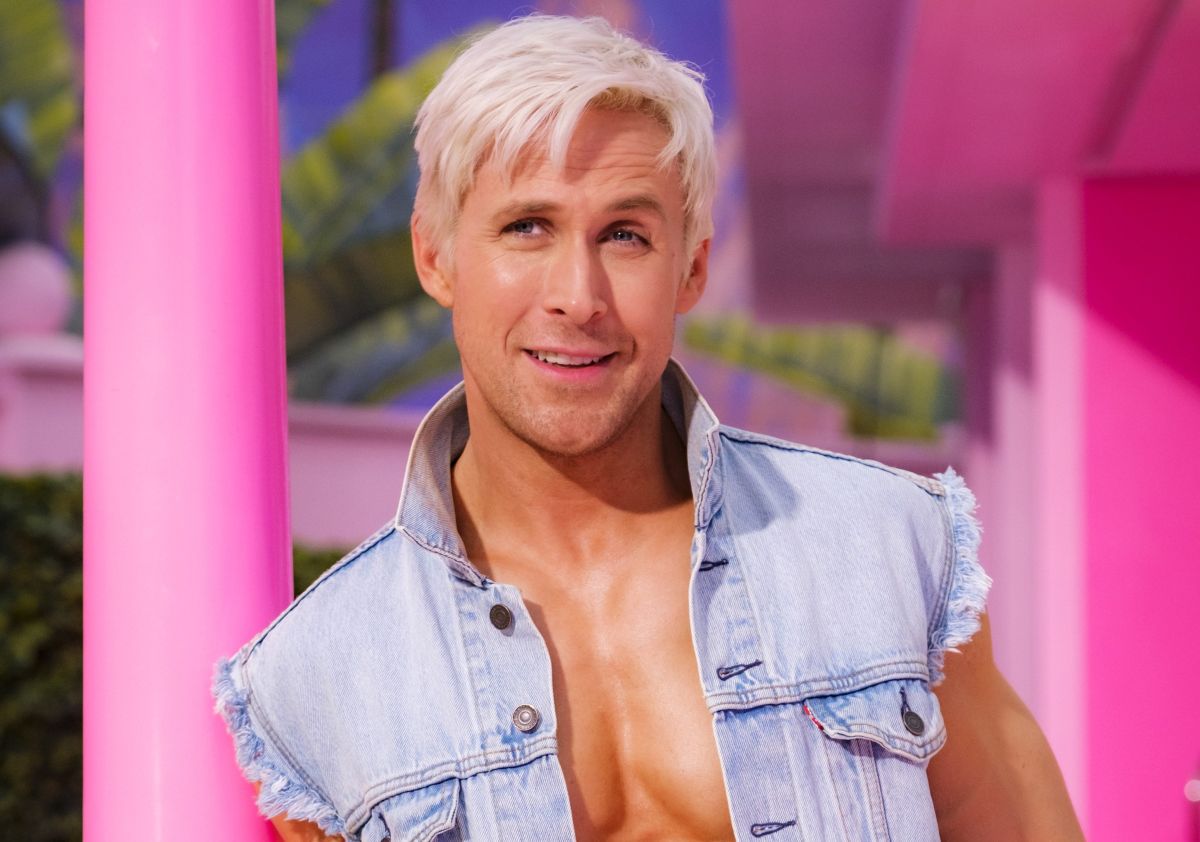 Ryan Gosling Live your best professional moment. While promoting his new Netflix film ‘The Gray Man’, she has the eyes of the world on his back due to his upcoming portrayal of Ken in the new live-action of ‘Barbie‘.

During his recent stint on ‘The Tonight Show Starring Jimmy Fallon’, Gosling spoke about the impact that his characterization of the most famous doll in the world has generated.

Fallon couldn’t resist asking him about the role, especially since it practically broke the internet this past June, when Warner Brothers released the first image of him as Barbie’s iconic counterpart on set.

Asked if he was surprised by the impact of the photo, Gosling said: “I was surprised how some people were talking about my Ken as if they had thought of him before this. They have never played with Ken. Nobody plays with Ken,” exclaimed Gosling.

To deepen his argument, the actor shared the story of the exact moment he decided to say “yes” to playing the iconic role.

After what Greta Gerwigwho directs the film, offered the character to the Hollywood star, the actor went out to the patio of his house to think about it for a second.

“The best script I’ve ever read. I went out to the backyard and do you know where I found Ken, Jimmy? Face down in the dirt next to a crushed lemon“, revealed the artist.

The blame for the abused Ken doll probably falls on Gosling’s two daughters, who he shares with the actress. Eve Mendes. However, it was then that the actor realized that he had to say “yes” to Gerwig. So Gosling took a photo of the “disrespected” and “mistreated” Ken doll and sent a message to the director saying: “I’ll be your Ken. Because your story must be told“.

The Mattel film directed by Gerwig, and starring Margot Robbie as Barbie, is expected to hit theaters on July 21, 2023.

–The first image of Ryan Gosling appears as Ken, Barbie’s boyfriend: the world is in shock

–America Ferrera will act with Margot Robbie in the movie “Barbie”