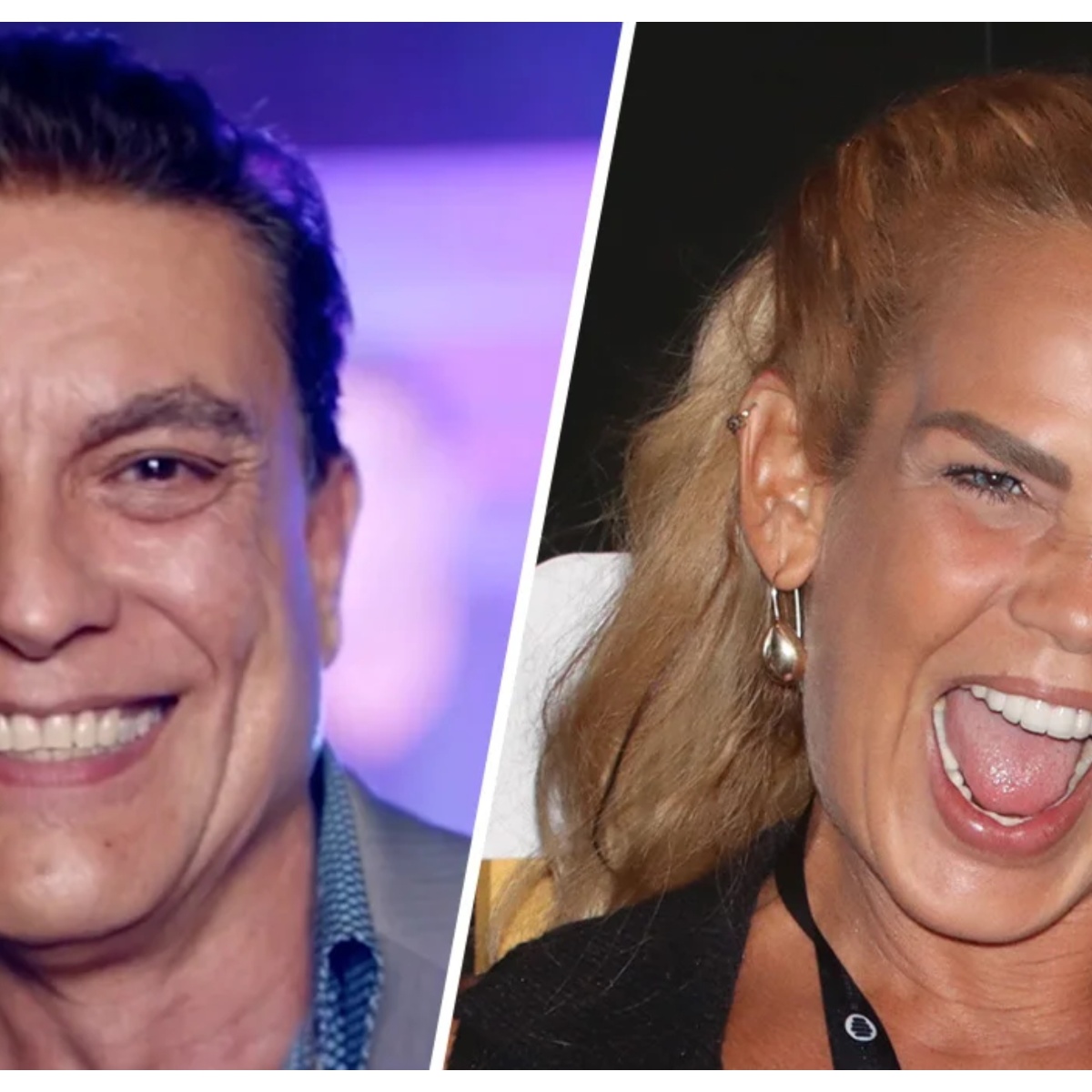 The House of Celebrities 2 It has already begun, and since the first chapter of the Telemundo reality show, the controversies have begun. As Niurka Marcos revealed that had a sexual affair with actor Osvaldo Ríoswho is part of the participants of this second season of the program.

The vedette came to reality with her strong personality and, as sincere as ever, stated that a few years ago, had a very intimate relationship with the actor of “Triumph of love”, when he pointed out that they have been friends for a long time.

As we have told you in AmericanPost.NewsNiurka’s participation in La Casa de los Famosos 2 promises to bring great controversies, since the singer, actress and dancer is never afraid to say what she thinks.

In the first chapter of the program, the Cuban assured that shared several days of intimacy with his partnerand also enjoyed them a lot, so the reality audience predicts that there will be a relationship between them as the reality progresses.

“Don’t do it, if we quimbamos (have sex). I wanted to continue quimbando because you quimbas rich and you told me ‘don’t tell anyone’. But after that on the sly we quimbamos three more days” Said the actress in front of all the members of the program.

In the face of Niurka’s strong statements, Osvaldo Ríos only began to laugh, although he hinted that the anecdote was possibly real, and he does not rule out resuming his intimate encounters with the famous woman.

In an interview with the host Rodner Figueroa, “The scandal woman” declared that she is open to everything: “At home, whoever leaves it, I eat it”said the star. So it is possible that Niurka does want to start a romance with one of the participants of The House of Famous 2.