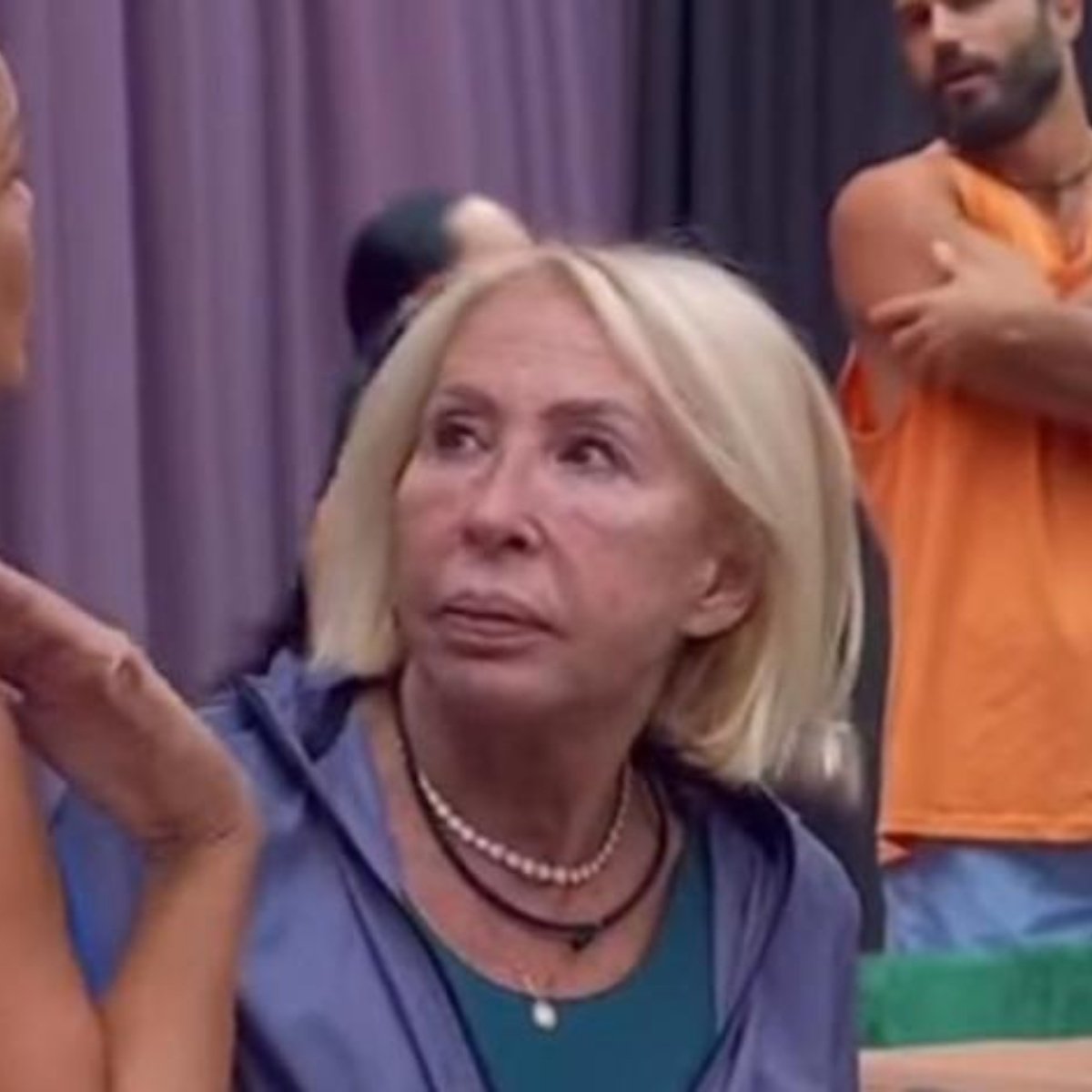 With Niurka Marcos and Laura Bozzo starring in big fights ‘The House of the Famous 2‘, we are sure that there will be much to continue talking about.

Laura Bozzo He assures that due to his extensive years of working in the media, he had never had the need to do housework.

This confrontation between Niurka and Laura has given much to talk about on social networks, where they support the Peruvian indicating that the high-sounding words of the Cuban should not be left out.

For the Peruvian presenter it is difficult to help with the housework, as she confesses that she is not used to even lifting a plate.

“I’m not used to moving even a plate,” she reiterates.

Given her refusal, she was harshly pointed out by Niurka Marcos, with whom she had a rather complicated duo from the beginning of the competition.

At the end of the day Bozzo little by little he was incorporated into housework and was even seen washing the dishes and accommodating the dining room.

The nominees of ‘The House of Famous 2’

The first eliminated from the competition was Mayeli Alonso, a decision that did not appear to Internet users on social networks at all.

For this second week the nominees are:

Even in AmericanPost.News We have already told you how to vote in ‘The House of Celebrities 2’so now it will only be enough to wait for the official results next Monday.