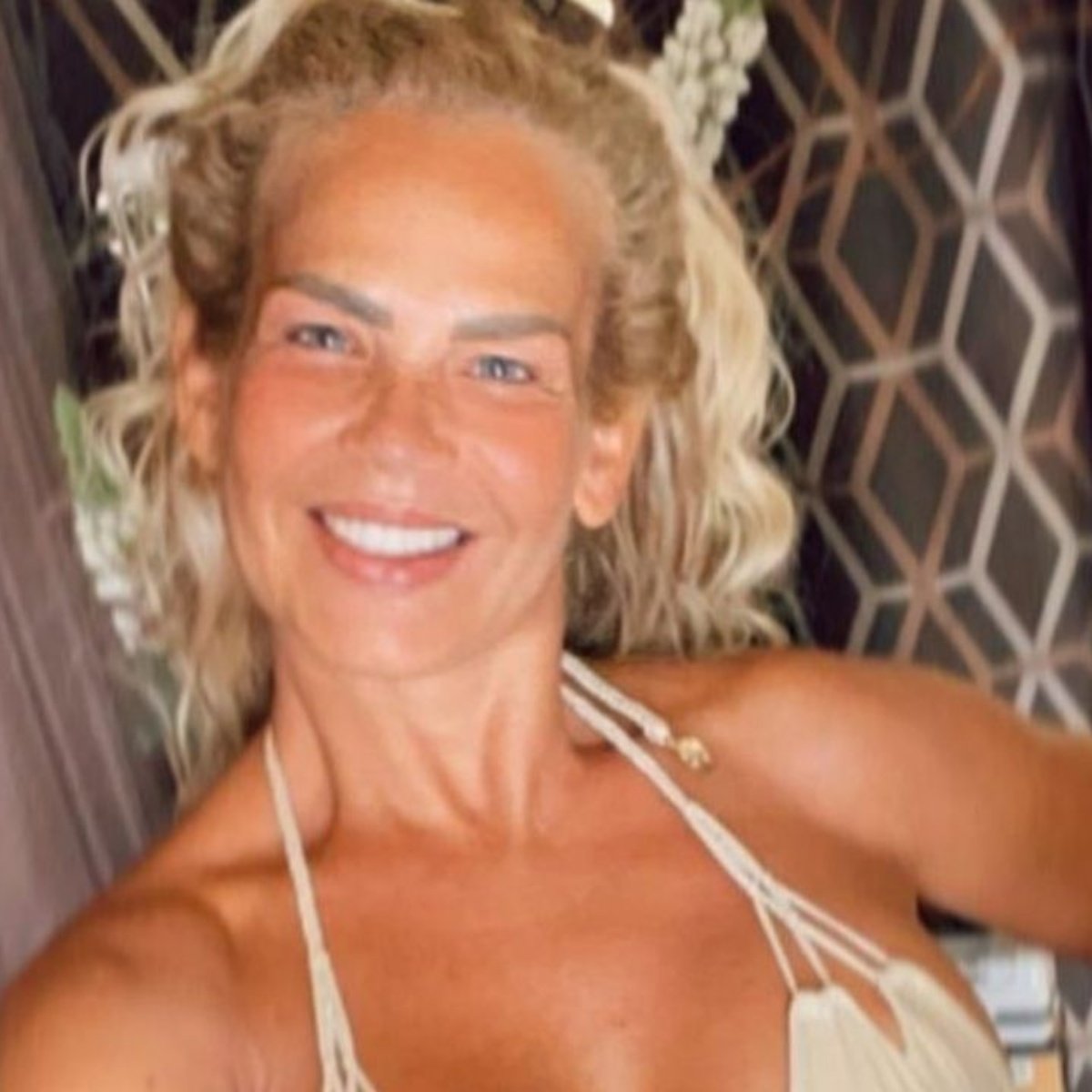 Niurka has been one of the most controversial celebrities in The House of Celebrities 2 and although he has won many fans, other netizens criticize his behavior on the reality show, especially now that he has refused to perform the challenge weekly, which was highly anticipated by fans.

In AmericanPost.News We inform you that the weekly challenge will consist of tying up three members of La Casa de los Famosos for 36 hours in a row, which was highly anticipated by fans of the program, however the star refused.

Let us remember that the vedette has been characterized by starring in various entertainment gossip, due to her strong personality, which has been shown in the reality show.

What did Niurka Marcos do?

This makes a lot of anger as an audience. The test of the handcuffs is one of the most anticipated tests by us and for a simple tantrum of Niurka who calls herself the “queen of the rating” is going to take away 36 hours of content����What a crap, there should be an AUTOMATIC nomination #LCDLF2 pic.twitter.com/WPtxpHoA2K

The 36-hour challenge is one of the most anticipated by fans of the program, as it regularly unites inhabitants of rival teams, which reveals the strategies for the next nominations.

In addition, it was expected that after the challenge, a union would be generated between some participants who until now have not been close, however, Niurka refused.

“Imagine the intimacy, that you want to have a p… and you are tied up with someone. This test was already lost. There is no more. I prefer to sacrifice myself than to do it.”

It may interest you: This was Niurka’s “spectacular” entrance to “The House of Celebrities 2”

Will Niurka be expelled from The House of Celebrities for refusing the challenge?

Given Niurka’s refusal, chaos was generated inside La Casa de los Famosos and the so-called “Boss” asked the other members of the program to leave the test.

Recall that this week Niurka generated a lot of controversy after starring in a strong fight with Daniella Navarro, where both ended up exposing their bodies in front of the other members.

Now the destination of the weekly budget destined for the pantry of the members of The House of Celebrities 2 and yes Niurka You will face expulsion or some punishment for your refusal.