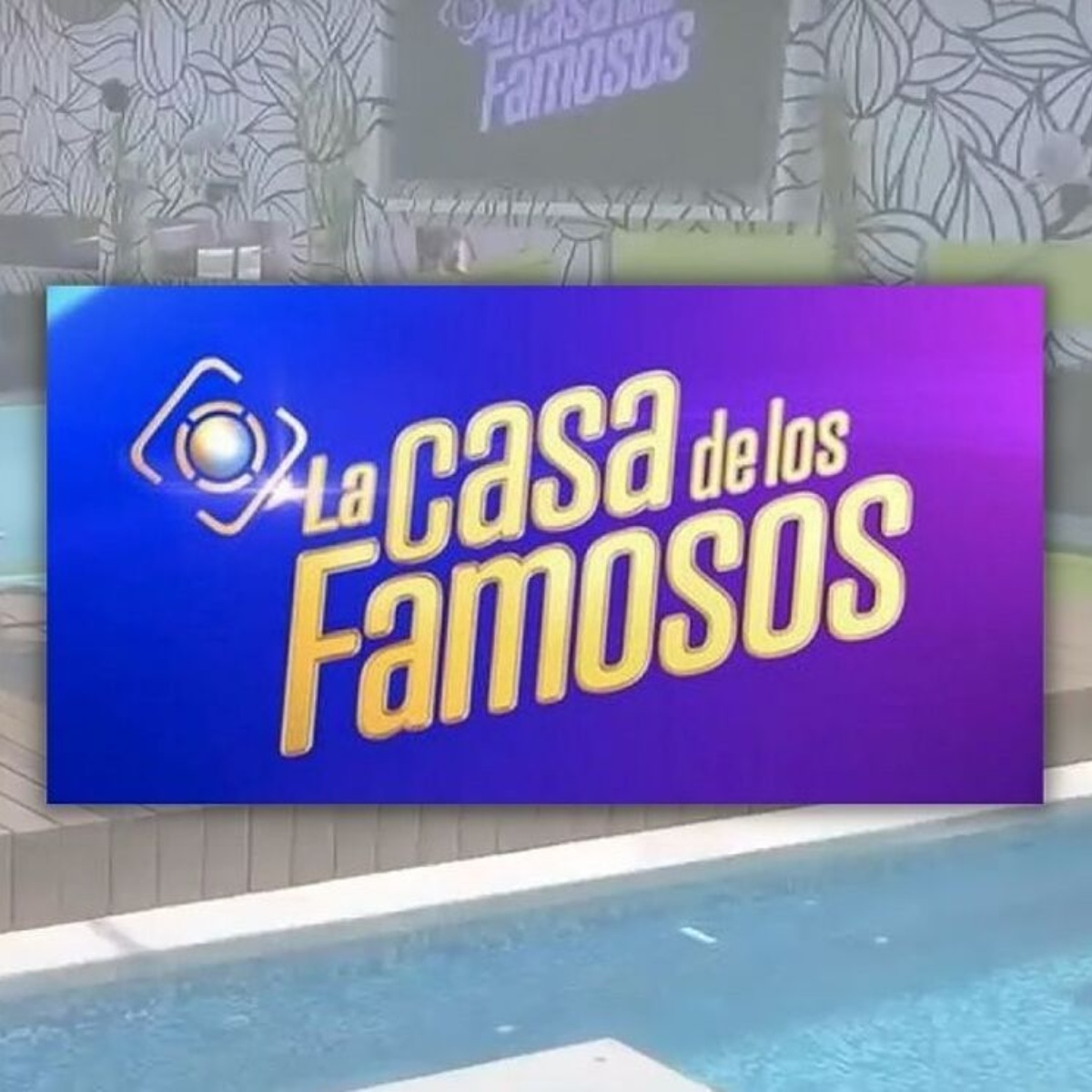 After Niurka’s surprising departure from “The House of Celebrities 2” A great controversy has been generated among the participants, who have already decided on the new nominees This week.

In AmericanPost.News We have let you know that the departure of Niurka Marcos from “La Casa de los Famosos 2” generated great surprise among the celebrities who are in the reality show, since when she entered she was one of the candidates to win.

Everything seems to indicate that the members of the reality show are destined to live in constant tension, since the rules are changing and this week’s nominees were chosen this Wednesday, for the first time.

Who are the new nominees in The House of Celebrities 2?

Among the nominees for this week’s reality show “La Casa de los Famosos 2” are the following celebrities, including the next eliminated.

Let us remember that the expulsion of Niurka Marcos from “La Casa de los Famosos 2” has generated great conflicts in the reality show, starting with Laura Bozzo who starred in a strong fight with Ivonne Montero, who is one of the nominees.

For his part, Juan Vidal promised to “take revenge” for Niurka’s departure and has proposed to “knock down” those who nominated her, including Ivonne Montero and Toni Costa.

It may interest you: The House of Famous 2 could bring back an eliminated participant.

How to vote for The House of the Famous?

For fans who want to vote for the nominees of the reality show La Casa de los Famosos 2, they will have to scan a QR code, available on Telemundo’s website.

Subsequently, the code displays the menu to cast the vote for the star that you want to be eliminated from the famous program.

It will be next Monday, June 27, that the new eliminated from The House of Celebrities 2 that has surprised by the direction it is taking.