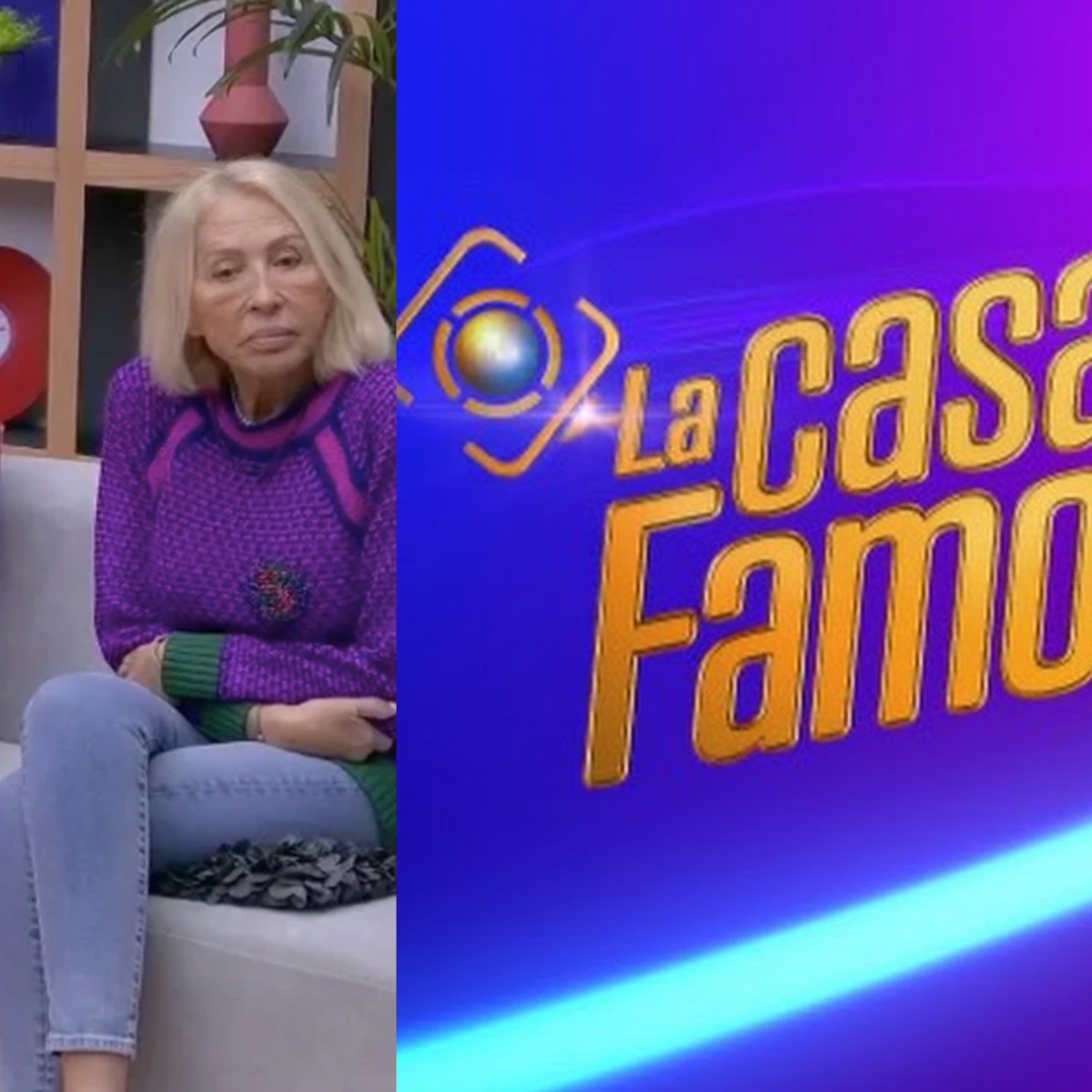 In the broadcast of the special program on Sundays of The House of the Famousone of the participants opened her heart to share those moments of her life that were a challenge, although she surprised the audience when she confessed that was abused as a child by a relative.

But who is it? It all happened in a dynamic reality show Telemundowhere they showed the curve of life of Daniella Navarrowho made some confessions of his past and that were unknown to many of his followers.

In AmericanPost.News We have shared the controversial moments that Daniella Navarro has starred in, who stands out with a strong personality within the house, she was also about to say goodbye to the project, but was saved by the public.

Daniella Navarro from The House of Celebrities broke down in tears

Through the reality show’s Instagram account they shared Daniella’s statements, who confessed: “One of the worst stages of my life is coming, which was being abused by my grandfather … and not being able to say anything at all.” She expressed her.

In the same way, he confessed that he did not say anything so as not to break his mother’s heart, for which he decided to remain silent for years. On the other hand, she shared one of the most difficult moments she had experienced, she was about to lose her legs after the arrival of her daughter.

The actress mentioned that she made the decision to inject substances into her legs, saying, “I started doing things that I shouldn’t do like putting substances in my body that weren’t right.” The participant indicated that she started having problems with her legs when she was pregnant.

In 2019, a doctor told him that they couldn’t do anything anymore and to avoid a thrombosis they had to cut off a part of one of his legs, but when he arrived in his country, a doctor found a treatment for his legs: “I have kept calm and away from cutting off any of my legs.

Where do I see The House of the Famous?

The reality show La Casa de los Famosos is broadcast through the Telemundo signal, and on the YouTube channel users can see what happens with each of the participants, who have put together their strategies to continue in the competition.