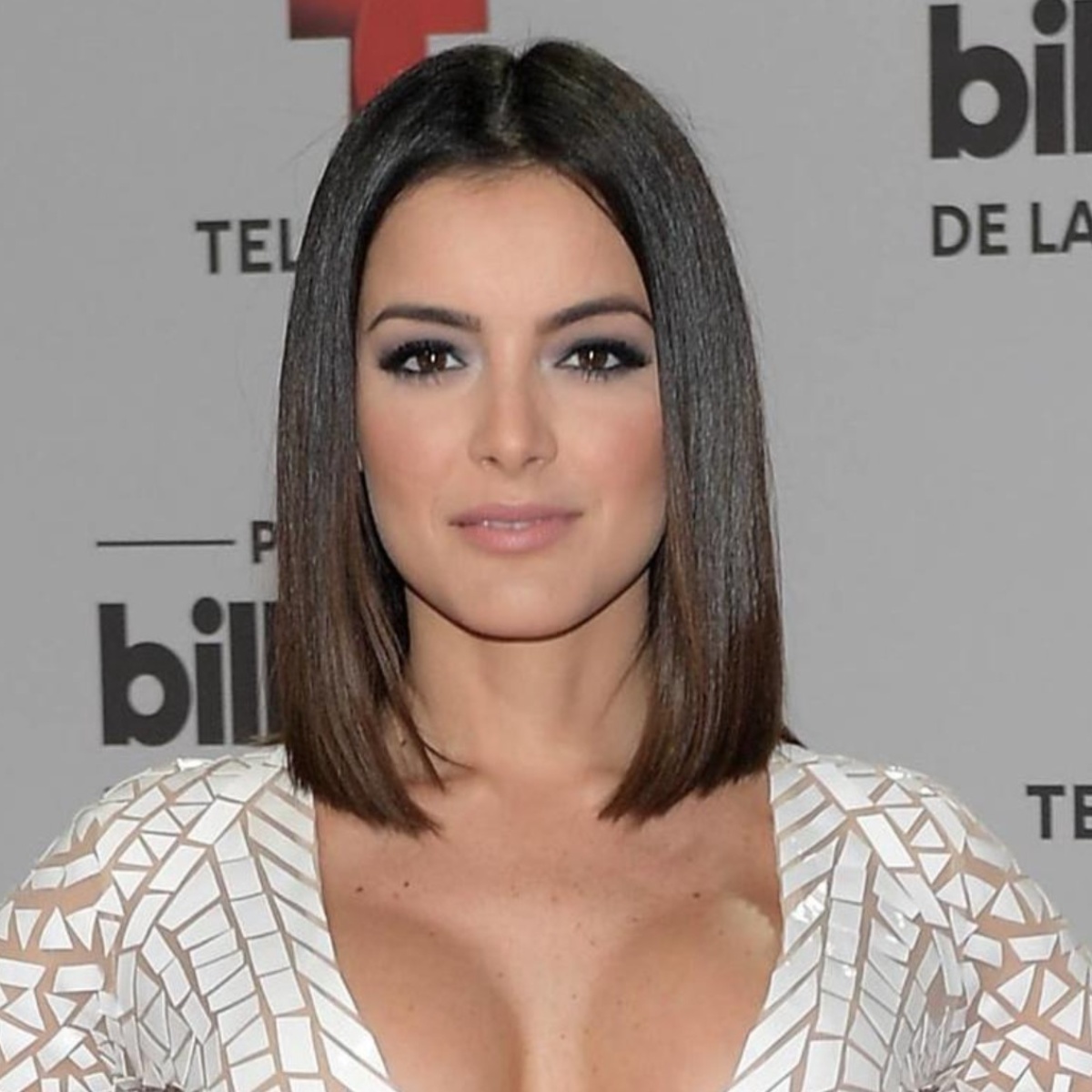 Since her participation in “La Casa de Los Famosos,” Venezuelan actress Daniella Navarro has not stopped occupying the entertainment news headlines due to her fleeting romances within the reality show.

So far, the Venezuelan has had three known love affairs: with Eduardo Rodriguez, which ended before he left the house, then with Salvador Zerboni, of whom he said that the size of his member is small, and now with Nacho Casano, who surprised many because they considered that they did not like each other.

However, now she is amidst controversy after the host Adamari Lopez revealed that Daniella and Toni Costa kissed, words that left many perplexed.

In some comments on their social networks, fans of the Telemundo reality show asked Adamari to show evidence of the alleged kiss.

However, as we told you in American Post News after Daniella Navarro won the 5th, she showed her face and responded to Adamari López’s questions instead of the reality show.

Surprised, the Venezuelan actress said that this never happened, that even those who watch 24/7 know it was not.

To which Adamari replied that she only saw him on social networks and that she asked the question to clarify everything.

Who is Daniela Navarro?

Daniela Navarro Santodomingo was born on February 27, 1984, in Venezuela and began her artistic career at a very early age; at 13 years old, she with the youth series “Así es la vida.”

Years later, and after dedicating herself entirely to school, she filmed the soap opera that would make him famous in her country: Tomasa Te Quiero and ended up monopolizing the international spotlight by participating in Corazón Valiente, a telenovela produced by Telemundo.

He also has a daughter with Ugueth Urtain Urbina, a former pitcher for Major League Baseball who played for you Boston Red Sox, the Texas Rangers, the Florida Marlins, the Detroit Tigers, and the Philadelphia Phillies.