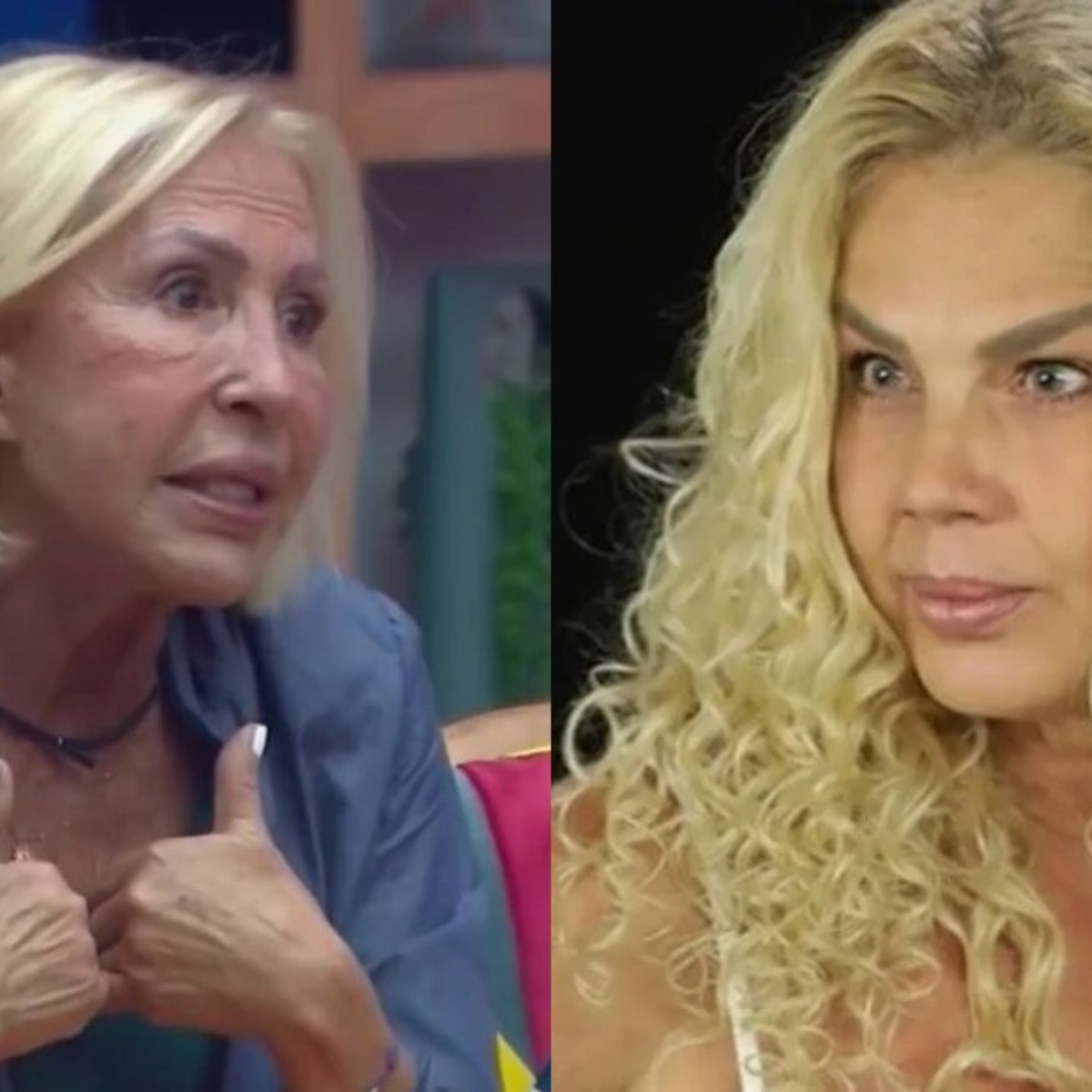 The reality show of The House of the Famous has given something to talk about again, but it seems that Laura Bozzo Y Niurka they will not be able to smooth rough edges, so in AmericanPost.News We share what happened after the elimination of Brenda Zambrano, who said goodbye to the second season.

And it is that, we remember that the four nominees were Natalia Alcocer, Nacho Casano, Brenda and “Potro” Caballero, but only three of the participants were saved, which caused the anger of the Peruvian driver, who attacked the Cuban and declared war.

Brenda Zambrano became the second eliminated, as she obtained 53% of the votes, and after her elimination, Nacho Casano did not say goodbye to her, which astonished Brenda, who became one of the most controversial participants due to their strategies inside the house.

Through a video on TikTok, the Peruvian commented on the Cuban: “I have confronted that lady in the rating… I destroyed her and in Mexico she is not very loved because of her vulgarity and her way of being, not everyone. The world likes it… I mean, she’s not going to beat me… I want the two nominees to be there.”

“This week I play it all, for Brenda and Mayeli.” Bozzo said.

On the other hand, the presenter said: “That this is going to turn ant-colored”, in the same way she expressed to some colleagues that Ivonne Montero is a dangerous lady. On the other hand, users reacted and have shown support for the Peruvian, while others support Niurka.

Who are the members of The House of Celebrities?

As well as Osvaldo Ríos, Salvador Zerboni and Rafael Nieves, but recently the famous have given something to talk about for their forceful comments against other participants of the reality show of La Casa de los Famosos, since Laura Bozzo attacked the Cuban after the elimination of Brenda.