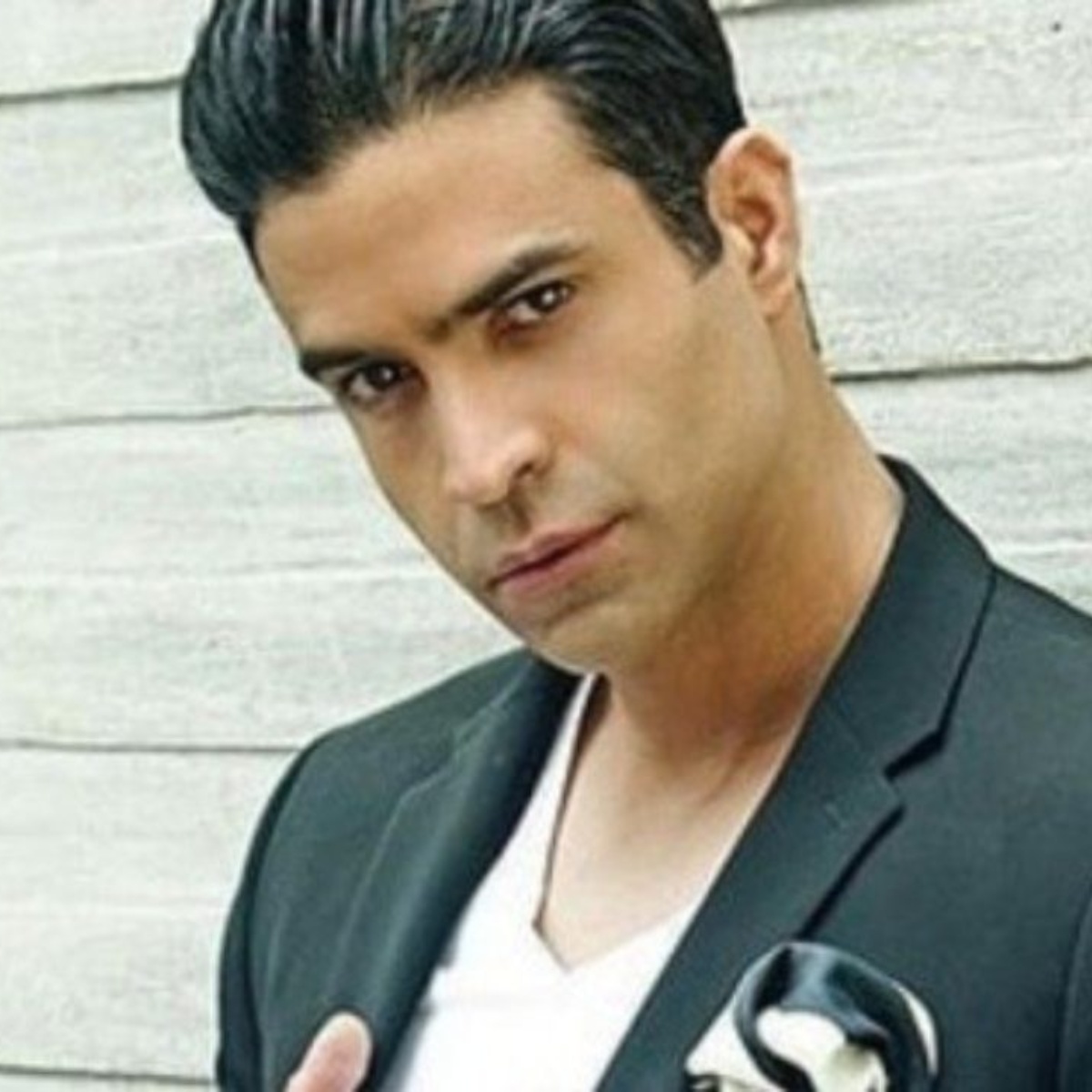 The House of Celebrities 2 continues to present more controversies for its participants. Since only a couple of days after its premiere, several controversies have already been generated, and one of them was starring the actor Juan Vidal, who was allegedly caught “touching” under the sheets overnight.

As we have told you in AmericanPost.Newsthe reality show La Casa de los Famosos 2 on Telemundo has cameras everywhere, to record and broadcast what participants do 24 hours a dayevery day, and that is how they discovered the intimate moment that Vidal had.

Was Juan Vidal self-indulgent in The House of Celebrities 2?

Juan Vidal, popular soap opera actor, was captured in the room of La Casa de los Famosos touching her intimate zone and “pleasuring herself” while lying on his bed; The moment was recorded on video and went viral on social media.

Furthermore, apparently Niurka did realize what the actor did in the dark in the room, because she commented with her companions that Juan “did not sleep all night”. Likewise, the vedette joked with her companions from her reality show and assured that although she likes to sleep without clothes, she cannot on the program because the production scolds her.

Who won the House of Famous?

In the first season of the television program, former beauty queen Alicia Machado was crowned the grand winner of La Casa de los Famosos, and by winning first place, she obtained a prize of 200 thousand dollars (more than 4 million Mexican pesos).

the influencer Manelyk Gonzalez won second place and the athlete Kelvin Noe Renteria came to third place. So now many are wondering who can win season 2 of The House of Famous.