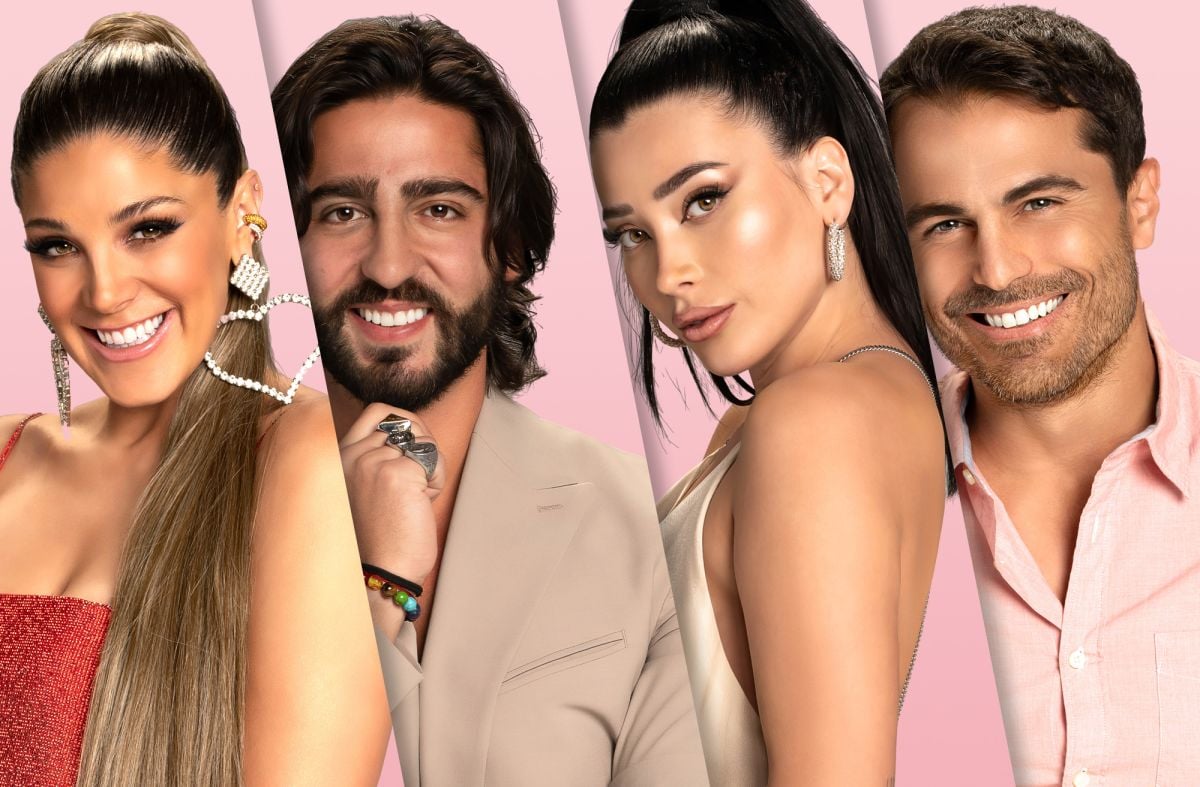 One more Thursday of nominations in “The House of the Famous” left the house reeling. Alliances strengthen and enmities grow within Telemundo’s competition, and the nominees table looks very different in its second week.

Each inhabitant goes to the confessional to cast their votes: 2 points for their first nominee and 1 vote for their second nominee. The townspeople with the most points at the end of the nominations are the ones in danger of leaving the competition. The rules is that there are at least 4 nominees left, but if there is a tie for fourth place, there may be more at risk.

On this occasion, Nacho Casano He was the one who made use of that “spontaneous nomination” and gave 3 points to Brenda and 2 to Natalia.

Julia Range She was the first to enter the confessional and gave Ivonne 2 points since she couldn’t connect with her and Nacho 1 point for his attitude.

Knight Colt He entered to cast his votes and gave 2 to Nacho because he in turn thinks that he nominated him and 1 point to Lewis since they have not asked to reconcile.

Brenda Zambrano He gave 2 points to Ivonne and 1 to Natalia since he thinks he wants to look good with everyone.

John Vidal He gave Natalia 2 points because he finds her attitude very aggressive and he gave Potro 1 point because he doesn’t know if he is honest.

Daniela Navarro He entered the confessional and gave Natalia 2 points because he doesn’t think she’s very loyal and gave Niurka 1 point for her derogatory way of speaking.

lewis mendoza he nominated Natalia with 2 points for a comment she made to him and gave Potro 1 point as he doesn’t like his energy.

Laura Bozzo he used his nominations to give Natalia 2 for being rude and Nacho 1 for his arrogant attitude.

Natalia Alcocer He nominated Nacho with 2 points since he can’t connect with him and 1 point to Laura for her comment.

Rafael Nieves She also nominated and gave 2 points to Brenda for spreading gossip and 1 to Ivonne as she thinks no one else would vote for her.

Niurka Marcos he nominated Brenda with 2 points since she has mixed up gossip and gave el Potro 1 point for being “suspicious”.

Salvador Zerboni he used his votes to give Nacho 2 for not apologizing for the comments he made and Natalia 1 for her argument with Laura.

Yvonne Montero He came nominating el Potro with 2 points for not getting involved in “what to do” at home and Brenda with 1 point for the same reason.

Edward Rodriguez gave 2 points to Brenda and 1 point to Nacho to maintain harmony in the house.

The 4 inhabitants with the most nominations and who are in danger of leaving the second week are: Natalia, Brenda, Nacho and Potro.

Now the 4 nominees are at the mercy of the public vote. However, on Friday, the leader of the house (Eduardo) has the right to save one of his teammates and only three nominees will remain. More however, on Sunday, the house will vote again and this time to save one of the three inhabitants in danger. By Monday there will only be 2 nominees and 1 will leave the house.

“La Casa de los Famosos” airs Monday through Friday at 7pm/6c, as well as debate Sundays at 7pm/6c and also 24/7 on Telemundo.com.