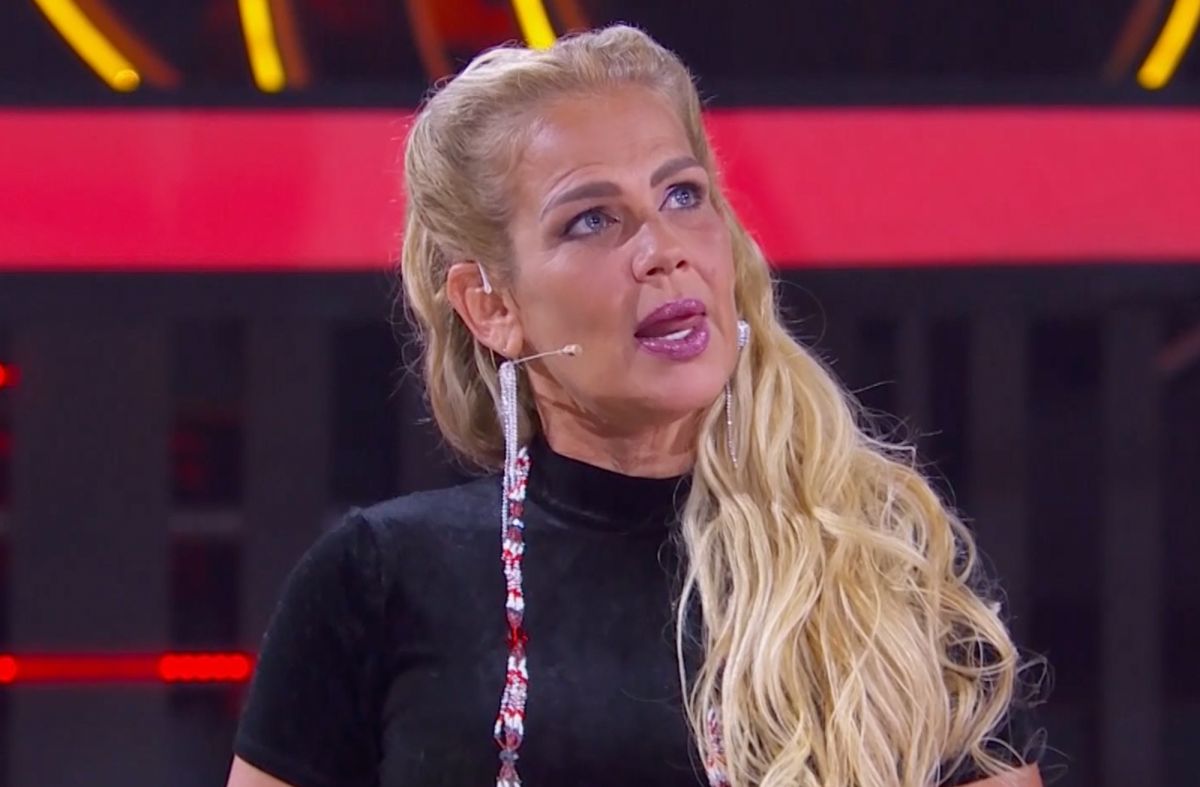 Telemundo’s reality show, “La Casa de los Famosos,” is more intense than ever, and the departure of Niurka Marcos has caused great controversy. The vedette was the sixth eliminated from the competition after the public vote, and Niurka blames the program’s executives.

Niurka alleges that production was responsible for damaging her image and carrying out a smear campaign showing only negative parts of her, and not pretty things. By tradition, the eliminated person returns to the forum of “La Casa de los Famosos” the day after he or she is eliminated to talk more about his or her experience inside the house.

However, Niurka stood up to the production of the reality show and has done her own media tour. The controversial participant appeared on the program “Primera Mano” talking about the program and has also performed “live” on her social networks to speak directly with her fans.

Not attending the “La Casa de los Famosos” galas was a suggestion from her followers, according to Niurka on the Imagen TV gossip program.

She said her fans told her they didn’t deserve Niurka’s presence because “they spent a whole week, two whole weeks discrediting you, bringing out everything that was strong in you, the moments of anger, the moments of intensity and the beauty they did not bring out.”

“There is a contract in which it was not included that they discredit my image. And the contract says that if you affect my image — the contract goes to under dad,” Niurka also said.

Until now, it is unknown if Niurka will return to “La Casa de los Famosos” to talk about her stay.

We tried to communicate with Telemundo via e-mail to have a reaction on the matter or an official statement, but so far we have not received a response..