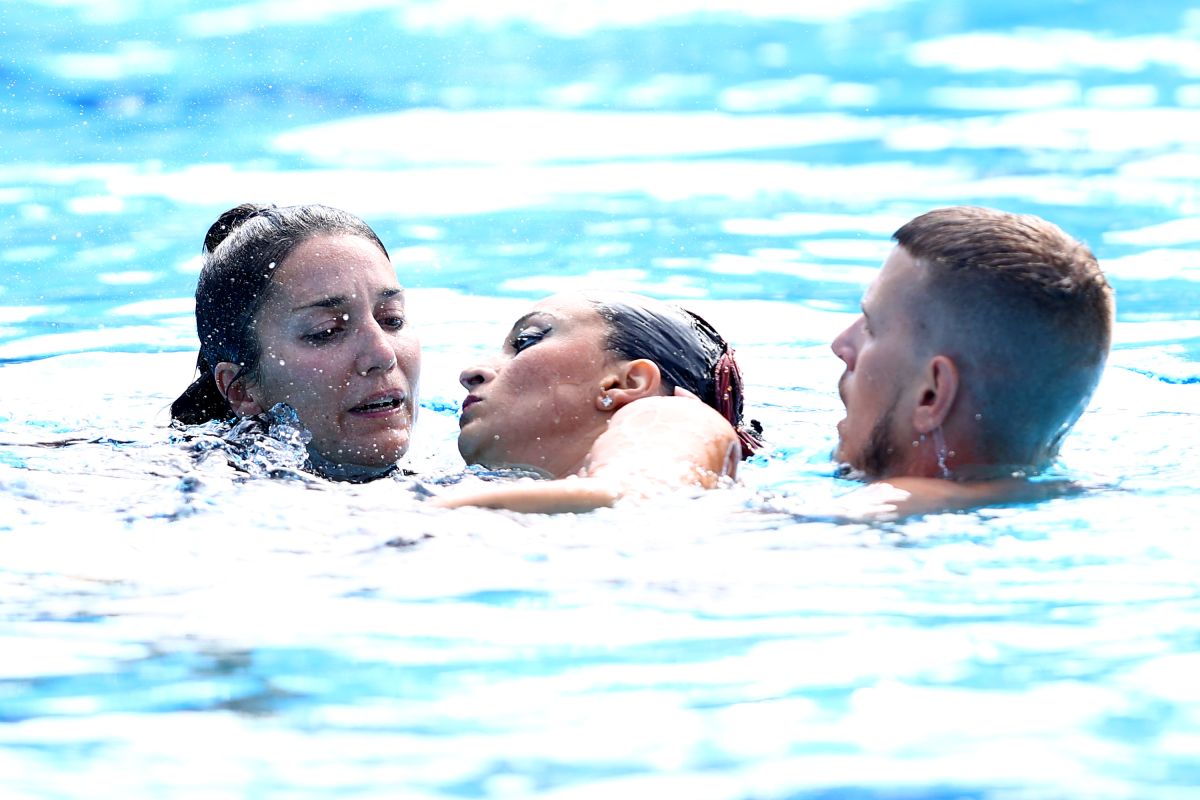 The former Spanish swimmer and coach in the United States team, Andrea Fuentes, has already had time to regain her breath and serenity after the striking event that could have cost the life of one of her swimmers, Anita Álvarez during the Swimming World Cup in budapest..

The images of the coach jumping into the pool to rescue her pupil, who had fainted and was underwater after performing a demanding exercise in the pool at the Budapest World Cupcontinue to go around the world for their shocking description of the events, which among other things reveals how hard and even dangerous the practice of this sport can be.

On her Instagram account, Andrea Fuentes, a true legend of the Spanish synchro, together with her former teammates Gemma Mengual and Ona Carbonell, has wanted to reflect precisely on the challenges that arise from her artistic discipline, as complex and risky as other sports to which that are usually attributed to higher levels of effort or physical strength.

“We all know that these things happen in sports: in cycling, marathons, athletics… Some do not reach the finish line and others arrive on their knees, if they have not fainted before. Our sport is very hard too. Now it’s time to rest and recover. We are prepared to give our best”, Andrea explained in her latest publication.

The coach has also shared a video in which Anita is seen fully recovered and chatting animatedly with her teammates during breakfast this Thursday, a picture that makes her feel happy and above all relieved. “I am so happy to see Anita smiling and supported by the whole team,” said the winner of four Olympic medals with Spain.