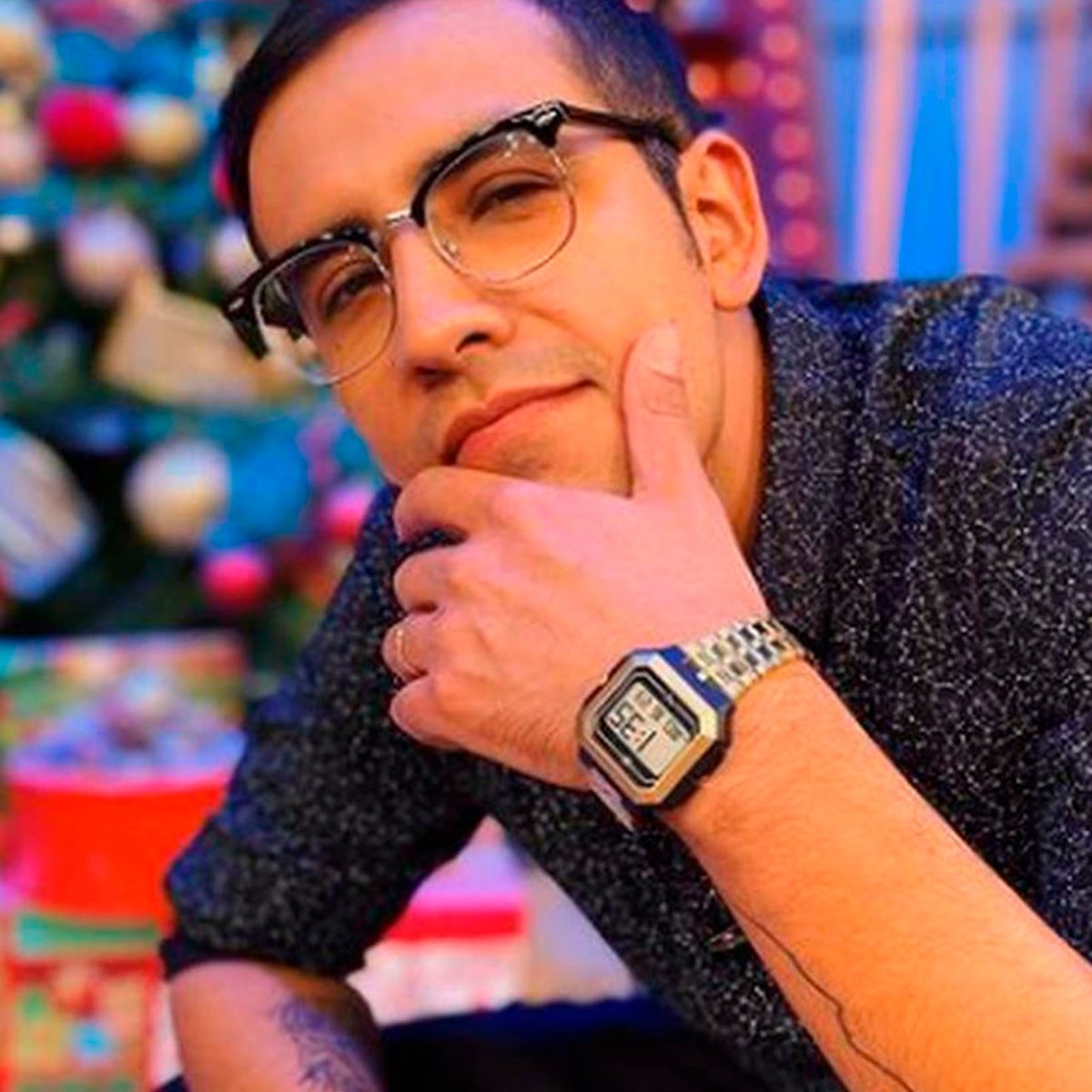 It is no secret that El Capi Pérez has established himself as one of the most famous TV hosts in recent years thanks to the excellent work he does every morning as part of the star cast of Venga La Alegría, one of the most important projects of TV Azteca.

In addition to his facet as a host, the comedian is also one of the favorites on the different digital platforms, since only on Instagram has more than four million followers, who have been surprised with the luxurious life he can enjoy after succeeding in the industry.

It was precisely on this digital platform where the reality show “Quiero cantar!” finalist uploaded images in which he exhibited the luxurious mansion he lives in with his wife, “Hola Enfermera,” so here are some of the finishes that the property has.

This is the mansion of El Capi Pérez

In front of his more than four million followers on Instagram, El Capi Pérez has shared photographs in which he reveals the interior of his house, boasting that it has several luxuries that make it the envy of television celebrities.

In a recent publication, the host of Venga La Alegría showed that his mansion has a beautiful custom-made kitchen. What caught the attention of Internet users is the size, lighting, and furniture that this space of the property has.

On a recurring basis, the comedian often shares content showing off his luxurious outfits in his closet. Curiously, he usually poses in front of a luxurious mirror that shows the wooden floor of the house. In addition, the furniture he has in the living room matches perfectly with the decoration of the walls and doors.

Another of the favorite places where the TV host usually poses is a beautiful garden. In that place, you can see several plants that give him and his wife an enviable view. On more than one occasion, he has organized meetings in this place, making it clear that it is a spacious and tailor-made place.