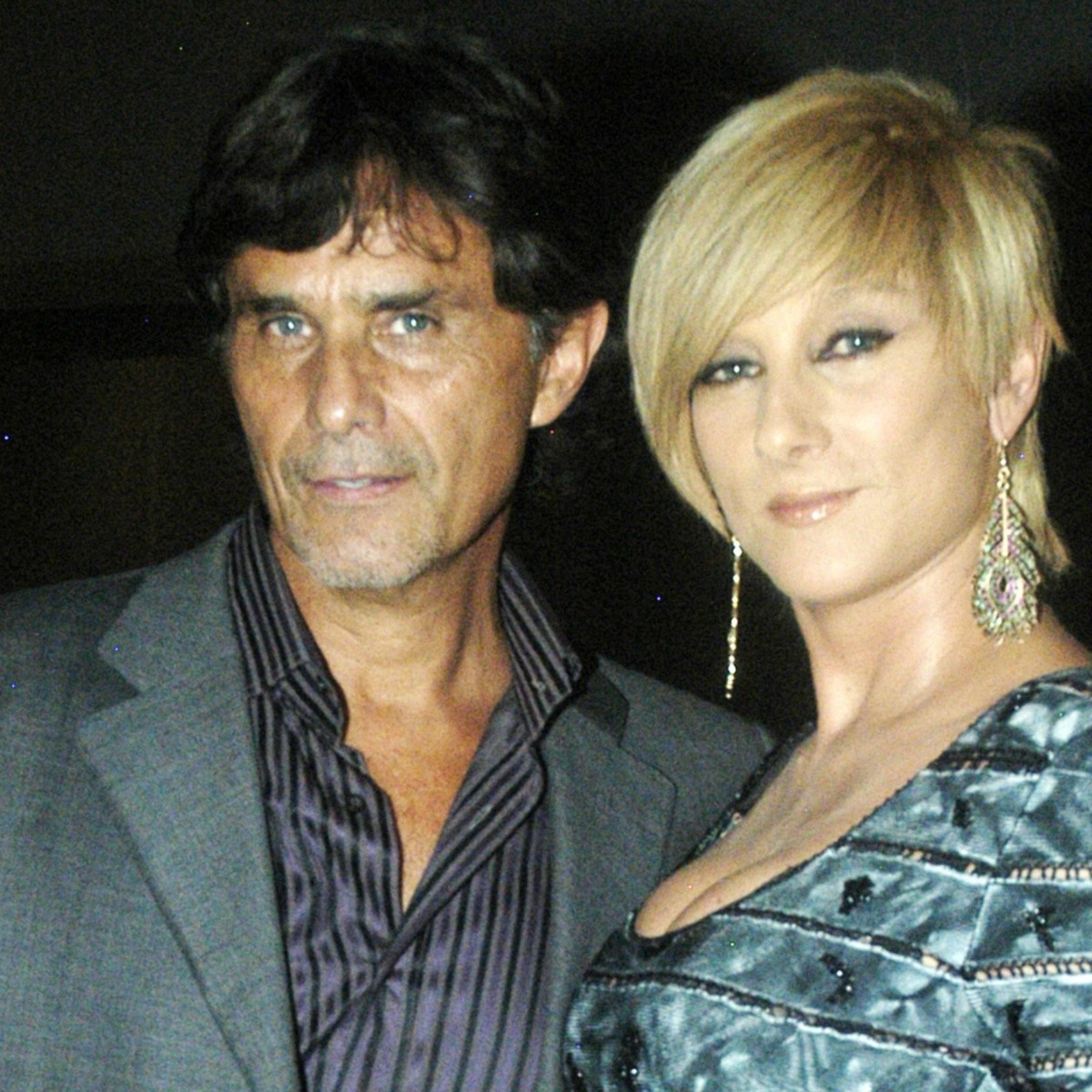 One of the most beloved and solid couples in the artistic world were Humberto Zurita and Christian Bach. Only death could separate them. The film, theater and television actors were married for more than 30 years; As a result of their love, they had their children Sebastián and Emiliano. They got married in the 80’s, after an unusual proposal, and received a spectacular wedding gift from Emilio Azcárraga Milmo, founder of television.

“From car to car I said, ‘Do you want to marry me or what?'” said the Mexican actor Humberto Zurita, in a talk with television host Gustavo Adolfo Infante for his program “The minute that changed my destiny.” “He told me (Christian): ‘Well, stand up and ask me nicely'”.

The wedding of Christian Bach and Humberto Zurita It took place in a church in Polanco, in Mexico City. Their groomsmen were the soap opera producer Ernest Alonsoas well as the well-known actors Manolo Fabregas, Silvia Pinal and Carmen Montejo.

At the time when they got married, both histriones worked at Televisa, so they sent guests to all the executives of the company, among them, Emilio Azcarraga Milmowho was known as “El Tigre”.

In his talk with Gustavo Adolfo Infante, he said that before their marriage, “The Tiger” Azcarraga the house shared by the actors was communicated. Humberto did not know him personally.

The Mexican businessman told the father of the also actor Sebastián Zurita, that he had instructed a person to coordinate all the details of said trip.

The next day, Christian Bach and he went with this person. “Where do you want to travel to?” he asked them. When answering that “to such a place”, he questioned them where else, letting them know that Emilio Azcárraga Milmo had given him very clear instructions. “Mr. Azcárraga told me that you are going to travel, as he travels.”

Humberto Zurita and Christian Bach were treated as diplomats

Said person made them the itinerary of the journey that began in San Francisco, California, United States and ended in Osaka, Japan.

“The cars that received us had the flag of Mexico and with the flag of the country, as if we were diplomats, it was a trip that we said: ‘wow!’, where we arrived, always with guides in Spanish, they told us: “We know that they are very important people”, really, he gave us a wonderful gift, in my heart, I have it in a very special place.

The founder of Televisa died on April 16, 1997, at the age of 66 in Miami, Florida, United States, due to pancreatic cancer.

The Argentine actress Christian Bach passed away at the age of 59, on February 26, 2019 in Los Angeles, California, United States. His death was due to a respiratory faliure. The news was shared by the family four days later, because they wanted to say goodbye to her in peace, away from the spotlight.

Read more: “I got goosebumps”, Alex Fernández says that his grandfather Vicente Fernández communicated with him

When Humberto Zurita had this talk for “The minute that changed my destiny”, the mother of his children was still alive. Mentioning all the years by her side, she expressed: “I’m still in love with her, I still love her very much, there is great affection, a great friendship, everything that these things entail, everything has ups and downs.”

Although they had strong problems, “generated by different reasons”, during their marriage, he never came to think that he no longer wanted to be with Christian Bach.