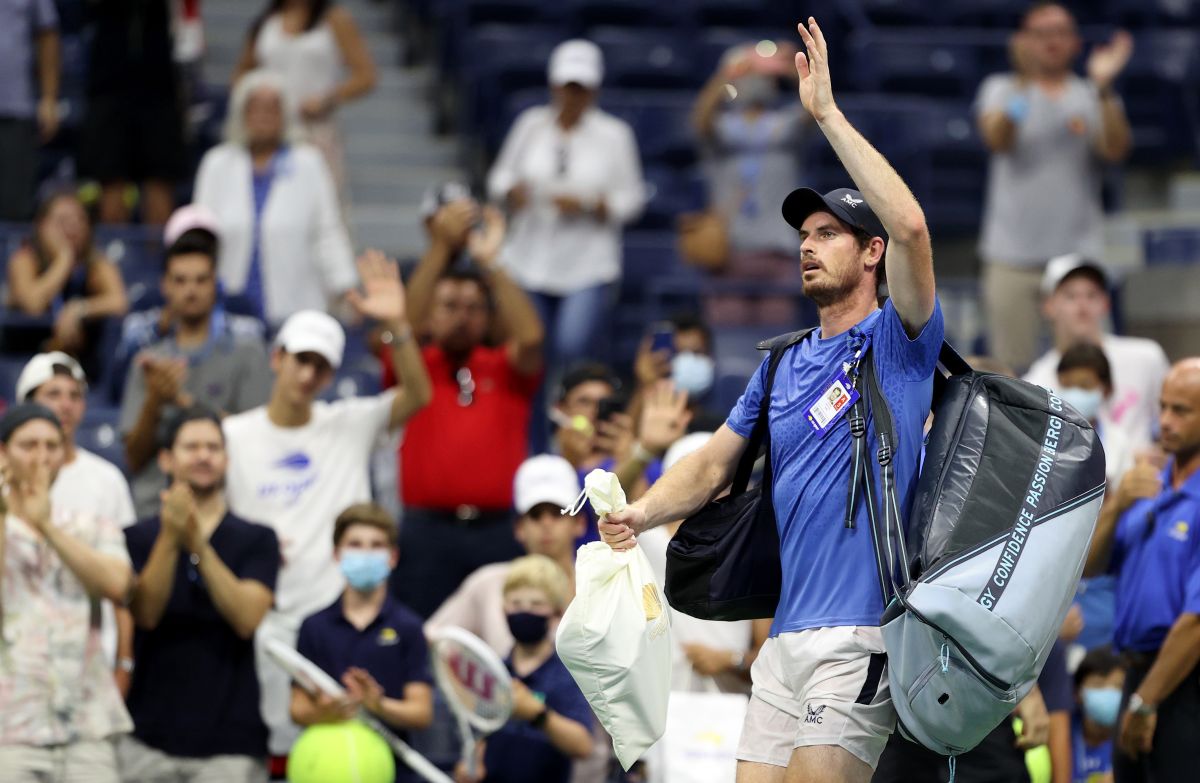 The start of the US Open returned to have the traditional atmosphere with the presence of fans who, regardless of the increase in cases of COVID-19 infections, nor suffer long waiting lines to enter the Billie Jean King National Tennis Center or then buy something to eat or drink, they returned to see the action.

A year after viewers were completely barred from Flushing Meadows due to the coronavirus pandemic, giving a normally lively event a dystopian feel, once again 100% capacity is allowed.

But now with the necessary proof of vaccination, while the mask has been left as something optional, without it having to be mandatory.

College football resumed on Saturday, with thousands of players available for matchups such as Illinois vs. Nebraska or Hawaii vs. UCLA.

The National Football League (NFL) he has also allowed his teams to sell all their regular season tickets; her first Sunday is September 12.

All of the above makes it difficult to know that there has been a recent increase in COVID-19 cases, due to the highly contagious delta variant.

Ready or not, America’s sports fun is back on track with full stadiums and, in some cases, few protocols.

“Playing without fans here last year was brutal”said the 2017 US Open champion Sloane stephens to fans on center court Arthur Ashe Stadium after defeating Madison Keys in three sets in a rematch of their all-American final four years ago.

In addition, the presence of fans at the Open occurs in the same year as the organizers they have eliminated linesmen on all courts and only chair umpires assisted by an electronic line call system.

But above all, the support of the fans is considered by the players as something fundamental and decisive, which completely changes the atmosphere and meaning of the game.

The Argentinian Diego schwartzman, eleventh seeded, who in the first round beat the Lithuanian Ricardas Berankis, 7-5, 6-3 and 6-3, who always had the support of his followers on court five, where the game was played, said it had been something special.

“The event changed one hundred percent. It’s a totally different feeling“Commented Schwartzman, adding that” it also feels a bit strange to be in the first Grand Slam tournament in over 18 months at full capacity.

Deaths from COVID-19 total more than 1,200 a day nationwide, the highest level since mid-March. Cases nEggs per day average over 155,000, getting back to where things were in January.

According to the guidelines of the Centers for Disease Control and Prevention, fully vaccinated people do not need to wear a mask in outdoor settings, even in crowds, unless they can’t avoid close contact with unvaccinated people.

The vaccination requirement does not apply to players competing in the US Open, although about half have received vaccinations on a voluntary basis.

“You can’t compare the atmosphere. It is much better. You feel the energy. You feel alive on the court “, highlighted Romanian Simona Halep, a two-time Grand Slam champion who signed caps and tennis balls thrown at her by fans in the front row after a victory over Italian Camila Giorgi in the stands.

“So yeah, I hope we stay like this forever.”Halep added.