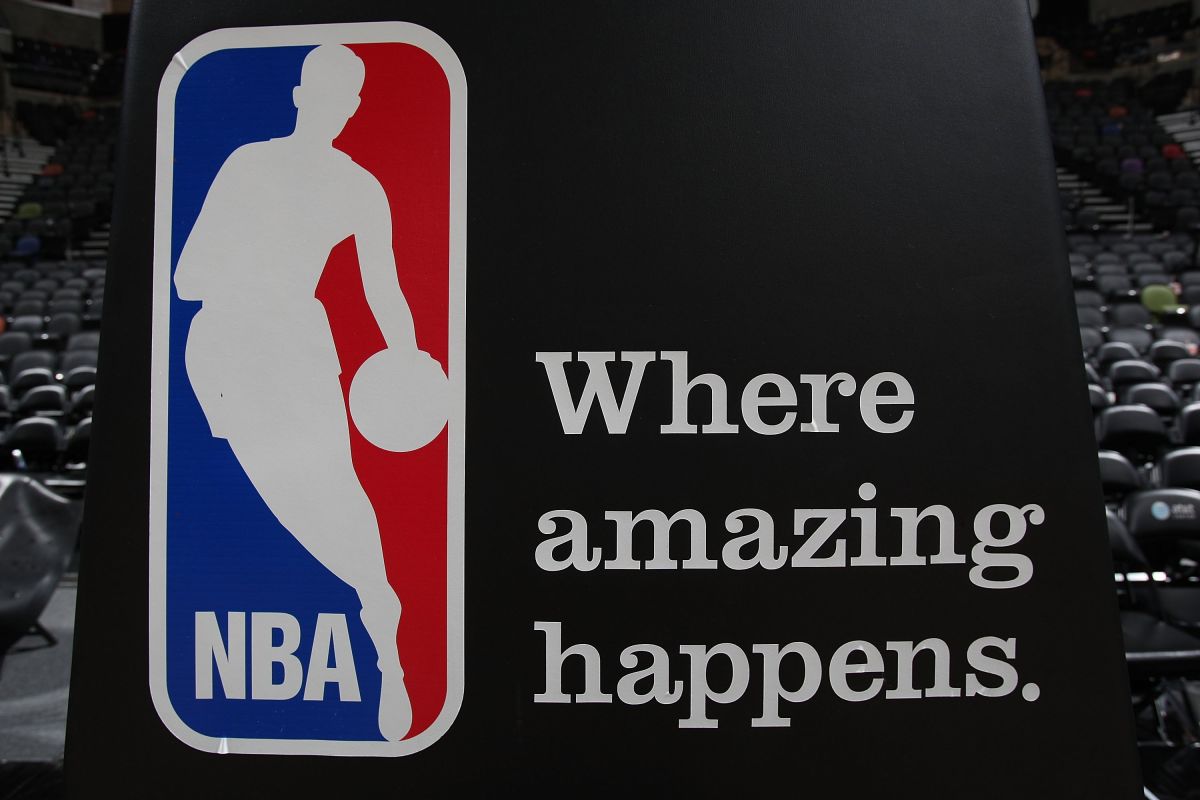 In sport there are no barriers and great stories have shown it. The Dominican Hansel Emmanuel Donato is an example of improvement, talent and struggle. The 17-year-old basketball player could do NBA history by becoming the first one-armed player to step onto America’s mighty court.

The incredible videos of Donato have caught the attention of the NCAA college league. “Kimita” has obtained a scholarship from the ‘Tanessee State University’ to play in the First Division. This would be a previous step to be able to take the leap to be with the greats of the NBA.

When I was just six years old, Donato lost his left arm. That boy was trying to climb a high wall, but this gave way and one of the blocks fell on its limb. This object kept Donato’s arm imprisoned for a long time. This caused his tendons to be destroyed and without the possibility of improvement.. Under these circumstances, the limb of the little had to be amputated.

However, this did not stop the young “Kimita” in his dream of being a basketball player. Although the beginnings were difficult, Donato’s images surprised everyone Dominican Republic and its history reached the United States.

The Dominican’s skills caught the attention of Moses Michell, strategist in the Life Christian Academy of Florida. This would be the first step in the discovery of a young man with an incredible projection in the discipline. At just 16 years old, “Kimita” managed to become champion of the Central Florida Christian Academy State Championship.

In this sense, the 1.93-meter-tall basketball player has made a lot of noise for his talent in sports. Experts in the discipline consider that he has real aspirations to be able to reach the NBA. Although he is not the first one-armed player in the military in the NCAA (Zach Hodskins, Grant Dykstra, Kevin Laure), if it can be the first to jump to the best basketball in the world.

The Salvadoran hawk eye: a fan contacted players online and today he is the main scout of El Salvador

“He doesn’t understand dignity or tragedy”: Donald Trump‘s niece criticized him for going to a boxing event on 9/11