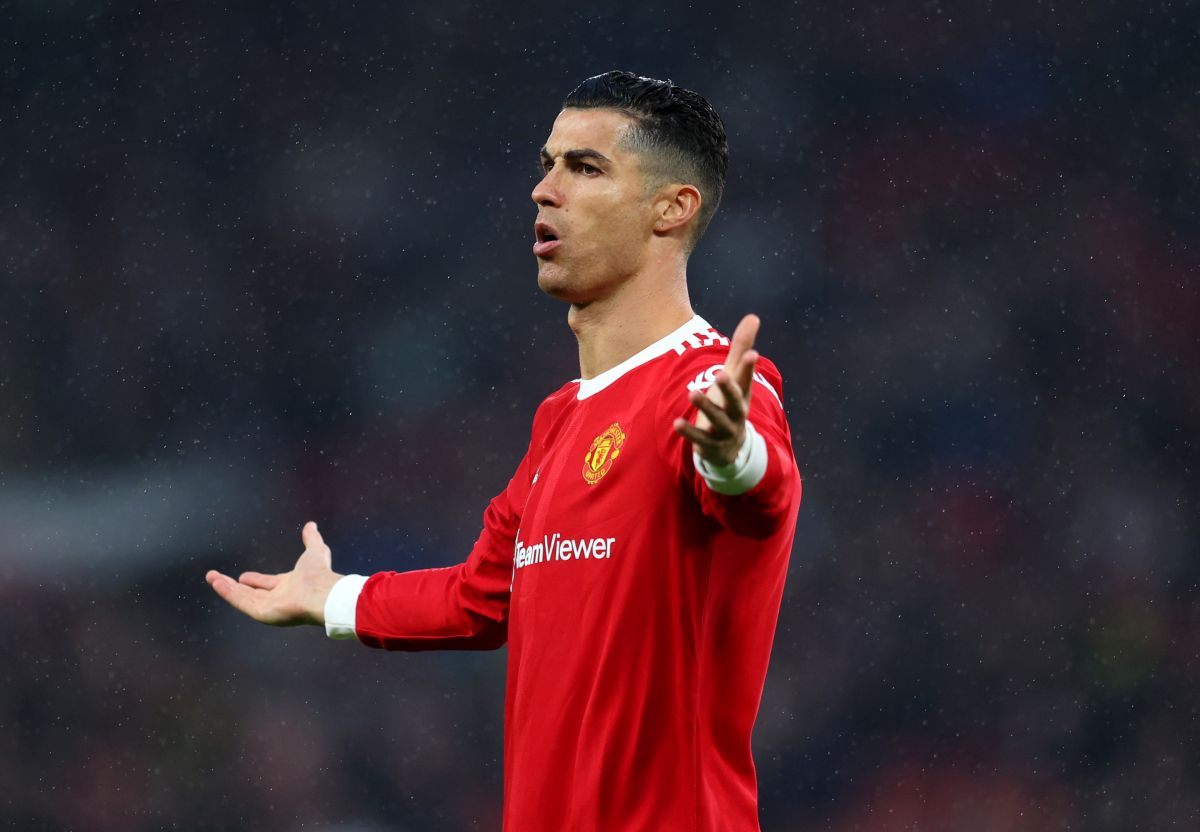 The BBC had to apologize after an insulting message about one of the country’s most famous football teams appeared on the screen of its news channel.

“Manchester United is rubbish”said the text, which appeared by mistake at the bottom of the screen during a tennis news story that aired shortly after 9:30 a.m. on Tuesday.

Later that day, presenter Annita Mcveigh apologized to those fans of the club who may have been offended.

As explained by Mcveigh, the error occurred when someone was learning to operate the texts that are usually added at the bottom of the screen and “wrote random things.”

Another message that also appeared by accident read: “Rain everywhere.”

“A little earlier, some of you may have noticed something quite unusual on the ticker at the bottom of the screen with a news item commenting on Manchester United, and I hope Manchester United fans weren’t offended. that’s why,” Mcveigh told viewers.

“Let me explain what was going on: Behind the scenes, someone was training to learn how to use the ticker and put text on it, so they were just writing random stuff, not serious, and that comment came up.”

“So I apologize to them if they saw that, they were offended and they are Manchester United fans.”

“Certainly that was a mistake and it was not the idea that appeared on the screen. So that’s what happened. We thought it was better if we explained it,” said the presenter.

“I had nothing to do with it”

An official BBC statement added: “There was a technical failure during training with our ticker that went into live programming for a few seconds.”

“We apologize for any offense caused.”

BBC presenter and Manchester City fan Clive Myrie tweeted “I had nothing to do with this!!” under the MCFC label, after City won the Premier League title on Sunday.

Manchester United have struggled in recent seasons and lost their place in next year’s Champions League by sitting sixth in the Premier League table.