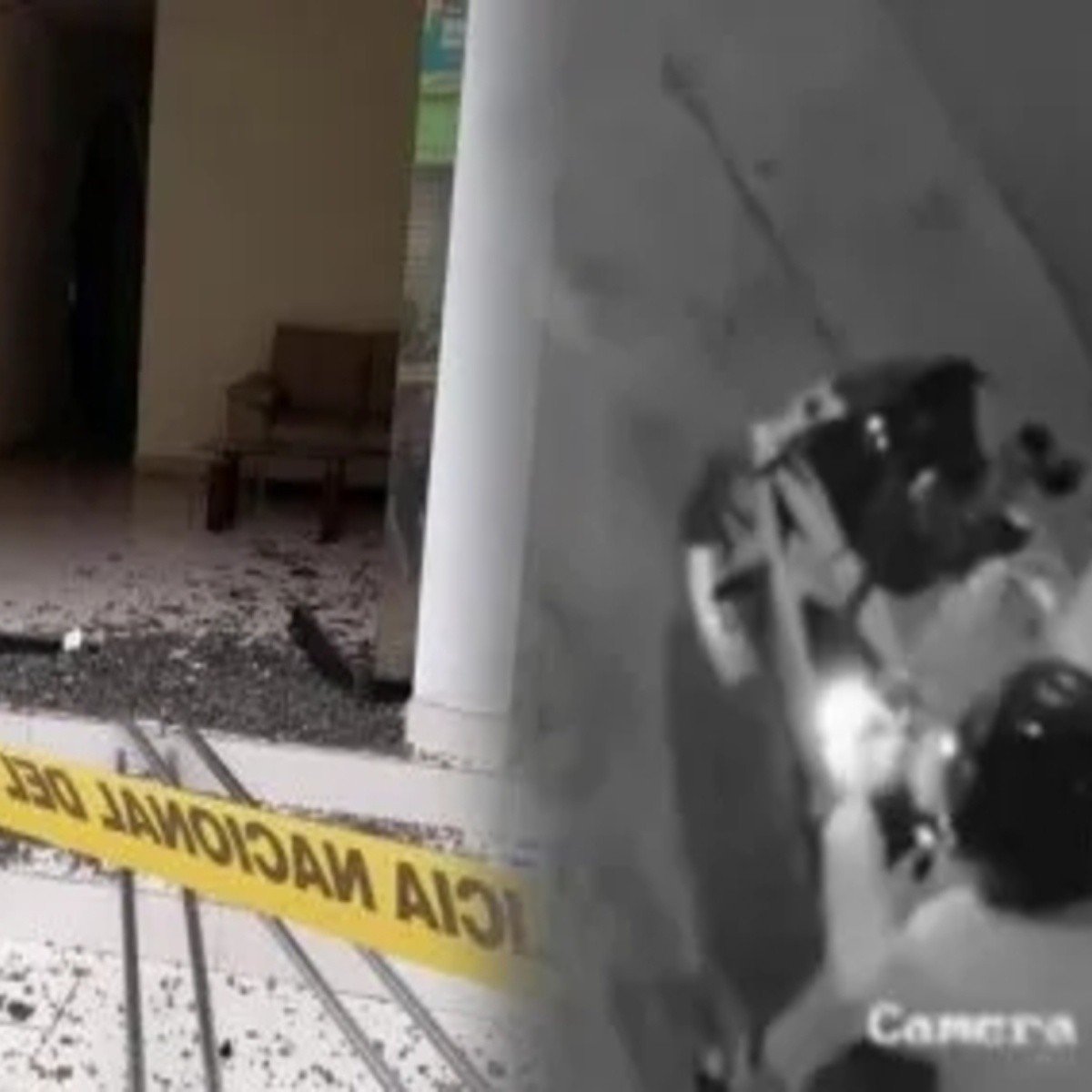 Florida. USA- The Inter American Press Association (IAPA) condemned the acts of violence in Ecuador and Peruso that organization based in Miami, Florida, asked the authorities to carry out expeditious investigations in order to delimit responsibilities.

The facts emerge after a journalist from the newspaper Expreso, from Guayaquil, Ecuador, whose name was not revealed, denounced that people not yet identified, last September 19, they threw two explosive devices called “tumbacasas” against the door and a window of their property without causing injuries or material damage.

In this regard, Granasa, the publishing company of Expreso, ratified its support for the work of its journalists in the face of threatening actions and rejected any form of intimidation “in relation to the publications they carry out.”

For his part, andhe president of the IAPA, Jorge Canahuati, and the president of the Committee on Freedom of the Press and Information, Carlos Jornet, condemned “the intimidation against the journalist” and urged the authorities to “urgently order an investigation and administer justice.”

In similar situations, but this time in Peru, security cameras captured when two subjects aboard a motorcycle launched an explosive against the headquarters of the Cadena Sur channel on September 13in the city of Ica, which destroyed the main door of the television station.

According to the records this medium It has been the object of at least four incidents of violence this year, according to its owner, Gastón Medina Sotomayor.who considered that the attacks are in retaliation for his journalistic complaints.

Canahuati himself, as executive president of Grupo Opsa in Honduras, and Jornet, as journalistic director of the newspaper La Voz del Interior, in Argentina, “repudiated the attack and the different episodes against the channel, which generated a state of anxiety among journalists and middle workers.