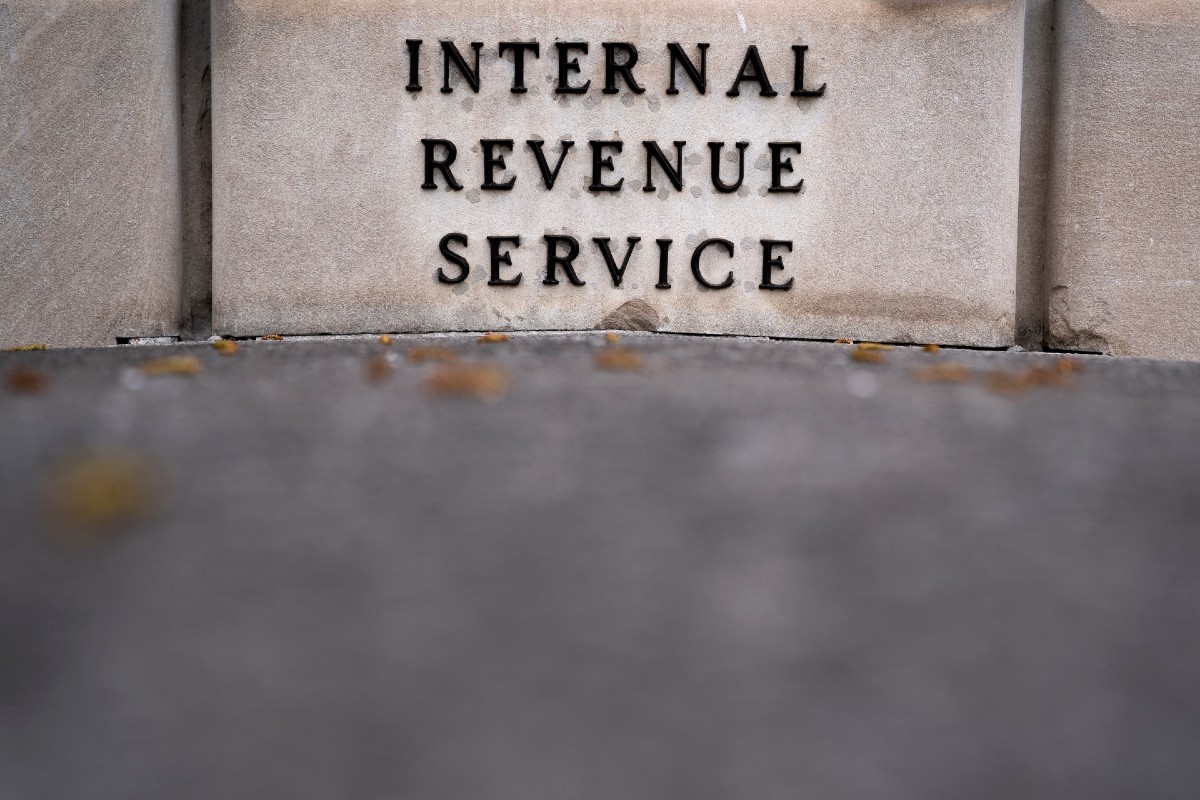 The wait for hundreds of thousands of taxpayers who still waiting for their tax refunds could start to shrink now that the Internal Revenue Service (IRS) will start hiring 5,000 new employees.

With this new workforce, the IRS plans to cut short the biggest backlog in reviewing tax returns. dragging since March 2020when he sent his employees home at the height of tax season.

This movement, forced by the covid-19 pandemic, caused it to maintain a delay of 24 million tax returns pending processing.

The hiring of the 5,000 new employees will start this month with the aim of expanding its processing capacity and adding new customer service tools.

But the strategy not only includes new hires, but the reallocation of 700 employees at its processing centers in Utah, Missouri and Texasaccording to a report by The Washington Post.

With this movement, the IRS has managed to increase the telephone service lines for taxpayers by 70% and save 1 million hours of waiting.

Additionally, the IRS will hire more people to strengthen its call center network and to complete office work.

A solution to the millions of declarations that are pending is punctually important for the families dependent on tax refunds to cover their basic expenses.

“IRS employees have been working tirelessly to process late returns and correspondence from taxpayers. To ensure inventory is back to a healthy level for the upcoming tax filing season,” IRS Commissioner Charles Rettig said in a statement.

However, some analysts believe that the step taken by the IRS to increase its base of workers it’s late for solve the problem before the end of the year, since they assure that the office will still take up to 45 days to hire and train its new employees.

The challenge of hiring new employees is not minor for the IRS. According to the National Taxpayer Defender Service, the office takes on average 88 days to hire a worker.

An example of this is the tax examiners of the Division of Wages and Investments, for whom the IRS allocate between eight and 18 weeks of trainingbefore they start work.

However, according to a statement issued by the tax office, the employees it seeks to hire will not require more than two weeks of training.

According to plans revealed by IRS officials, who spoke on condition of anonymity, the office will have hired 10,000 people in total by the end of 2023.

You may also like:
– Workers at a Target store join Starbucks and call for a union vote
– With wages of $15 an hour, single parents in the US skip meals to make ends meet
– Inflation gives a break: it increased only 0.3% from March to April, while the year-on-year increase is 8.3%