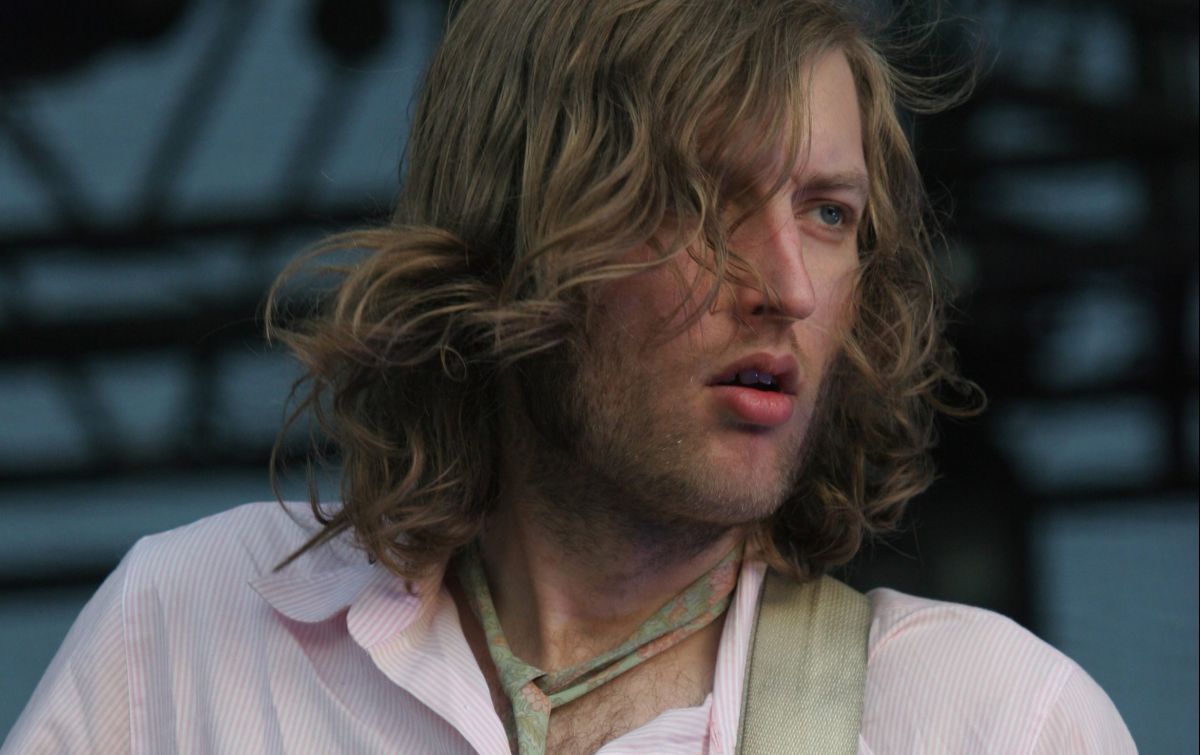 The bassist of the rock band The Killers, Mark Stoermer, turned real estate buff, because in recent years they have bought several properties, which undergo multiple renovations.

Now Stoermer He entered one of the most historic neighborhoods in Los Angeles, yes, Los Feliz, a place where there are from horror stories to Hollywood stars.

This mansion was built in 1927 under the architect’s design Theodore J. Scott.

The first level features a high-ceilinged living room, hardwood floor, and a large fireplace. The kitchen is located in this location, it is updated and equipped with high end appliances, it also has a butler rack and a breakfast room and the large formal dining room. On the same level there is a library with access to the green areas of the property.

Now, the most striking thing about this mansion is its location. As mentioned before, Stoerner is now part of a neighborhood with many stories behind it. Los Feliz is located on a hill in the Hollywood metropolitan area in Los Angeles, California.

The first and best known is horror. On December 6, 1959, in a house at the top of Los Feliz, a doctor named Harold Perelson beat his wife to death with a hammer, then beat his 18-year-old daughter and eventually committed suicide by drinking a mixture of water, acid, and tranquilizer pills.

In 1960 the house was sold to Emily and Julian Enríquez, a couple who, according to local residents, never spent a night there. They used the place as a kind of storage facility. Years later the property was inherited to Rudy Enríquez, he has not made any changes nor has he stayed permanently.

Neighbors and other onlookers who visit the site have said that inside the house you can see a television from the 1950s, dust-covered furniture and a Christmas tree. They ensure that the living room is as is as that December 1959.

10 years after the murder and suicide of the Perelson family, another crime happened in one of the mansions in the area.

The Manson Family, one day after having murdered actress Sharon TateThey were for a couple in Los Feliz. The leader of the renowned band, Charles manson, accompanied the “team” after they considered the murder of the star a mistake.

The house attacked that night was LaBianca’s, they entered and took the couple to their room where they were murdered.

But not everything is terror, Los Feliz represents an important place for Hispanic culture due to its construction history. It is also one of the places with the most Hollywood stars in residence.

In Los Feliz they lived Angelina Jolie and Brad Pitt. Change are the mansions of Kristen Bell and Andy Samberg.

The variety of design and the luxury of each of the properties that make up this area of ​​Los Angeles also stand out.

– Meet The Standish: The building in Brooklyn where Matt Damon and other stars reside

– The house in Duxbury where Aerosmith hits were recorded is for sale for $ 4.5 million