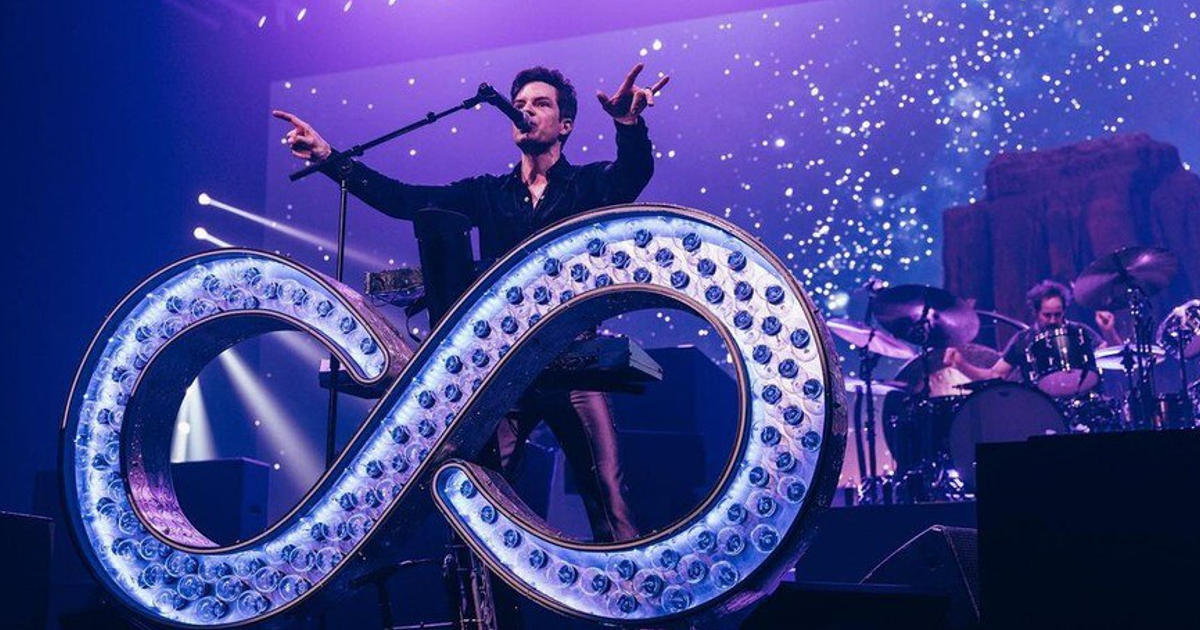 Rock band The Killers will be back in Mexico with two concerts in Mexico, which will take them to Mexico City and Guadalajara.

The Killers announced their return to Mexico in 2023, so the band led by 41-year-old Brandon Flowers will return to pamper their fans in the country.

This is almost a year after The Killers, originally from Las Vegas, performed in concert in Mexico this April 2022.

This has made The Killers one of the Mexican public’s favorite rock bands.

The Killers in Mexico 2023 will add two more dates in the Aztec country: CDMX and Guadalajara.

After being one of the stars of the Tecate Pa’l Norte festival in Monterrey, The Killers, in addition to performing on Sunday, April 2, in the Sultana, will also be in:

So with this concert of The Killers in Mexico 2023, our country will apparently have an intense load of musical events throughout the next year.

When are tickets for The Killers in Mexico 2023 on sale?

Stay tuned because ticket sales for The Killers in Mexico 2023 are just around the corner.

Ticket sales for The Killers in Mexico 2023 will start with the Citibanamex presale for CDMX and Guadalajara next Wednesday, December 7, at 11:00 am.

While the general sale for The Killers concerts in Mexico 2023 will begin on Thursday, December 8.

How much will tickets for The Killers in Mexico 2023 cost?

Although everything is ready to sell tickets for The Killers in Mexico 2023, prices have not yet been revealed for the two dates planned, but we will update you.

We can tell you that tickets will be sold online through Ticketmaster and there will be 3, 6 and 9 months without interest.