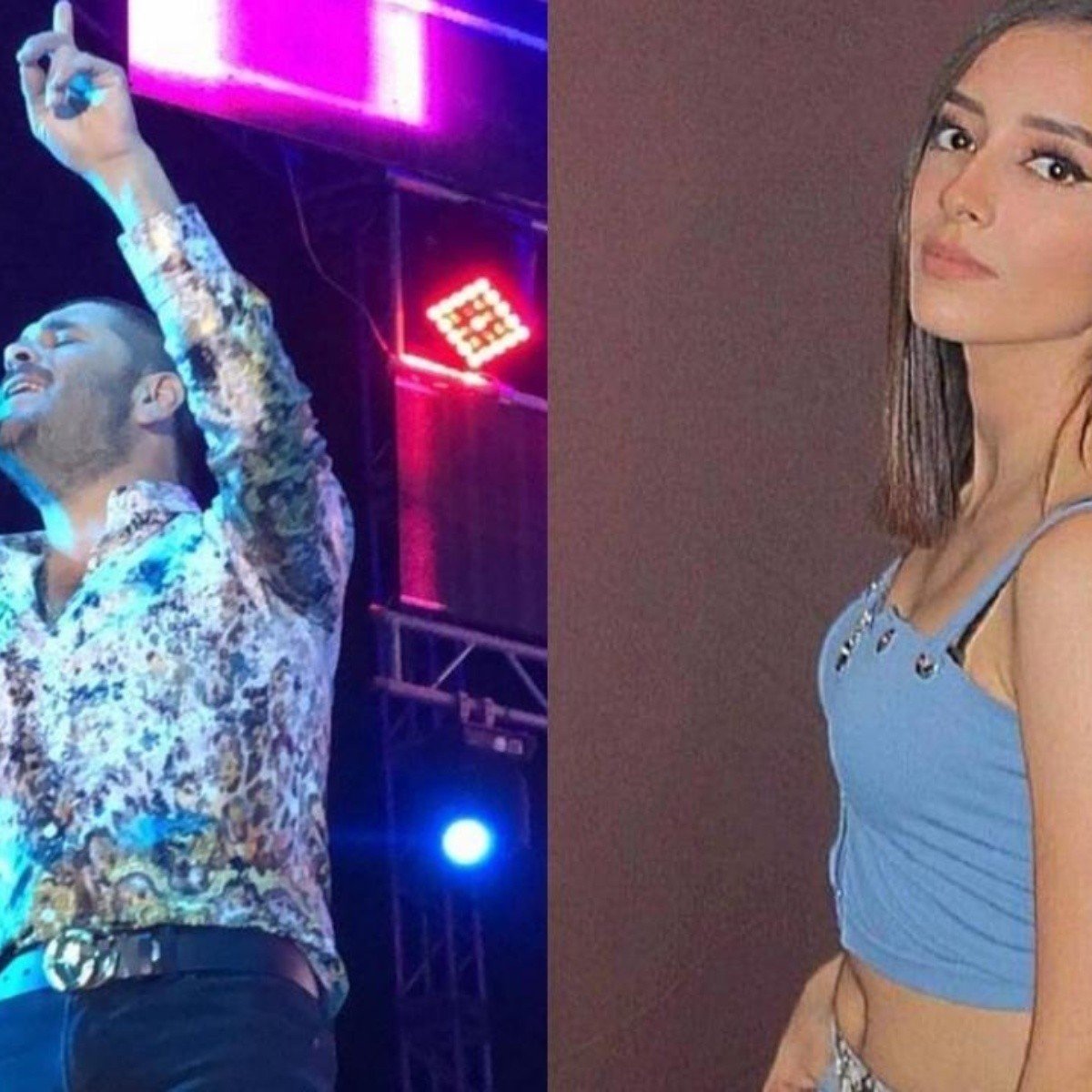 Veracruz.- The death of Debanhi Escobar has shocked all of Mexico, the 18-year-old girl had been missing for days after a party she had with her friends and was found lifeless inside a cistern at a motel in Nuevo León. So much has been the impact of the tragedy that different figures from the entertainment world have spoken about it, as the singer Alfredo Ríos did recently “The Komander“.

The singer from Sinaloa opened his heart and paid tribute to the young woman, this during a recent presentation he had in the state of Veracruz. Through his social networks, El Komander shared a video in which he is seen on stage and dedicates a message to all women in the current situation.

“I want to thank God for being born of a woman, I want us to give applause to all women tonight,” said the 39-year-old interpreter to later dedicate one of his most famous songs to Debanhi.

‘Rest my love‘ was the song that the singer known as El Komander performed in memory of the young woman, making the night an unforgettable and very emotional moment, due to the great impact that the Debanhi case generated throughout Mexico.

“Your smile in my mind I have kept, your caresses nobody erased, my heart is in pieces, but I am confident that everything is over, you did not lose, you knew how to win, a thousand battles you were able to face, but God loved you with affection and for that, my girl, he wanted to take you. Rest, my love, rest, my good”, sings El Komander in his song.

The tribute joins other details that different celebrities have had in the entertainment world such as the group Intocable or Edén Muñoz, the latter composed a song for Debanhi Escobar, a gesture that was appreciated by the young woman’s parents.

Read more: Lis Vega in a body suit makes it clear that she has the best silhouette in show business